Yoga- Joins East with the West

Yoga is a physical, mental, and spiritual practice or discipline which originated in India.

Yogais a physical, mental, and spiritual practice or discipline which originated in India. Yoga was practiced by the sages in the Pre-Vedic Era in India, its rich ancient Indian heritage. Yoga means, to add, to join, to unite, or to attach in its most common literal sense. Yoga gurus from India later introduced yoga to the west, following the success of Swami Vivekananda in the late 19th and early 20th centuries. In the 1980s, yoga became popular as a system of physical exercise across the Western world. Yoga lovers around the planet visit India each year to learn and practice Yoga. People have accepted Yoga over their beliefs and religion and welcomed it as a form of exercise that is beneficial for health. It can even keep your blood pressure and cholesterol in control. 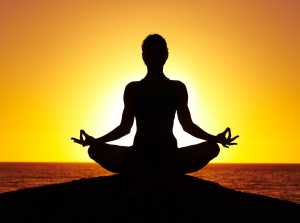 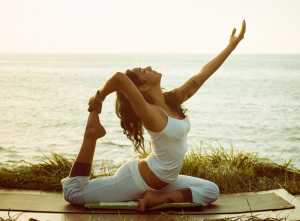 A pranayama is a form of breathing exercises in Yoga. Pranayamais control of Breath. Prana is a Breath or vital energy in the body. On subtle levels, prana represents the pranic energy responsible for life or life force, and Ayama means control. SoPranayamais Control of Breath. Pranayama can even be performed as a Pre-natal exercise for pregnant women which can later help and result in easy delivery of a healthy baby.

Yoga is for everyone

Most yoga studios and local gyms offer yoga classes that are open to all generations and fitness levels. The popularity of Yoga is spreading like fire around the world; people have noticed its benefits and happily accepted it as a part of their daily routines. Everyone can feel accepted and included; yoga tends to have open arms. Whether you like to say Om or not, whether you are 92, 53, or even 12, yoga can help you. There are many exercises which can be done by a child whos 5 and a senior whos 90.

Yoga is not just about working out; its about a healthy lifestyle. The practice of yoga allows students to be still in a world consumed with chaos. Peace and tranquility achieved through focused training appeal to everyone. 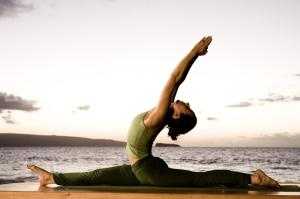 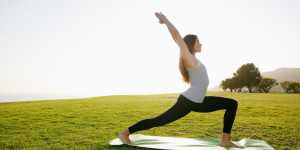 Yogas deep breathing and meditation practices help foster inner peace. Yoga brings a glow to your face, corrects the vision, and controls obesity, and fights diseases. Yoga helps relieves stress and unclutter the mind, and helps you get more focused.

Yoga in Indian traditions, however, is more than physical exercise; it has a meditative and spiritual core. Many studies have tried to determine the effectiveness of yoga as a complementary intervention for cancer, schizophrenia, asthma, and heart disease.

Whether you choose to perform it in the gym, yoga studios, at the park or at home with DVDs, Yoga leads to well-being. You can start adding Yoga by 10 minutes in your daily routines and increase the time slowly as per your convenience and strength. Most of the poses and breathing exercises are performed on empty stomach. Practice Yoga for a healthy body and healthy mind!!!!