Spring is on my mind

HOPE- A Mantra of Life!

Kamala Harris and Amanda Gorman created History in US Inauguration!

I was blown away by the speech from the youngest poet of America. Amanda Gorman stood on the big stage addressing millions of people virtually and in person. Her yellow jacket, the confidence in her voice, and the positive words were so powerful to move anybody!

For there is always light,

if only were brave enough to see it

If only were brave enough to be it. Amanda Gorman

Her rendition of poetry swept the floors of millions of individuals when she stood on the big stage. Amanda Gorman, a 22-year-old black native from LA, spruced up in a yellow jacket and red hairband, flawless skin, and striking aura became the genuine motivation of every little girl regardless of color and creed. Amanda is the youngest American poet to speaking at the President Inauguration in US history. Kamala Harrison created history today as she became the second lady and Vice President of a world power like America, who comes from an African/ South Asian descent. She has shown the entire world that you can achieve your goals if you resiliently pursue the right path and never stop. There is no right or wrong age, no right and wrong time, it just happens to you. The solitary condition is to be working relentlessly and staying on the path. 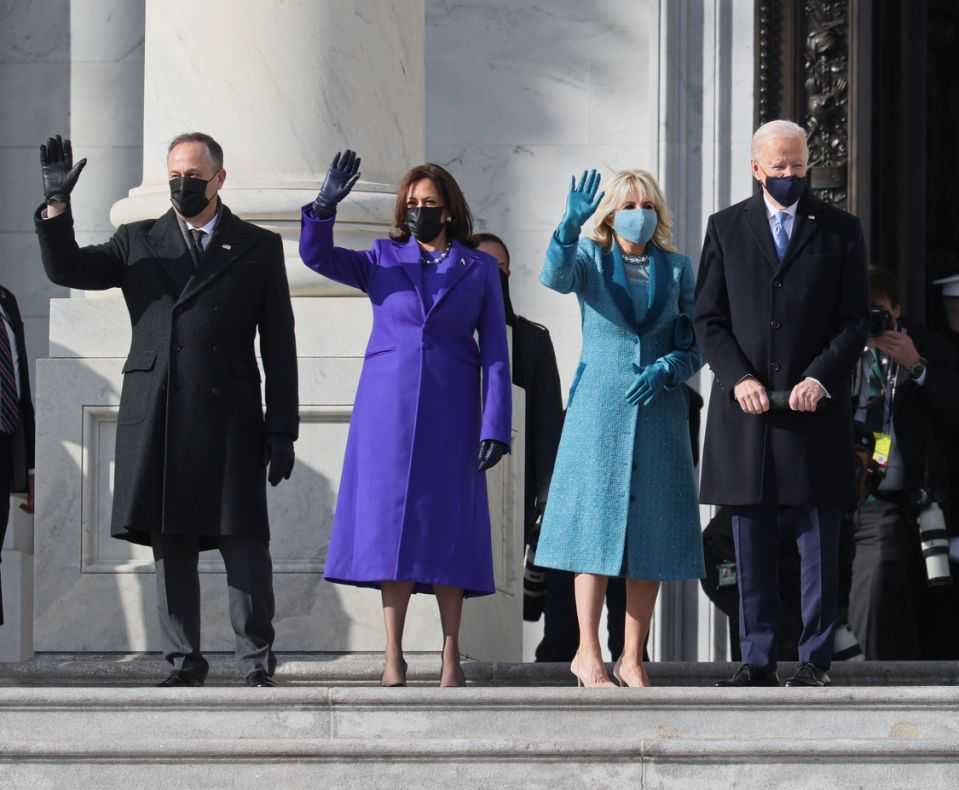 I was blown away by the speech from the youngest poet of America. Amanda Gorman stood on the big stage addressing millions of people virtually and in person. Her yellow jacket, the confidence in her voice, and the positive words were so powerful to move anybody! This is the face of women empowerment and women in new upcoming generations. She was a face of humanity, humility, and tranquillity on the world stage. In just one speech, she has inspired millions of little girls. Women like Amanda Gorman and Kamala Harris have made it this far to have created history and have helped women to see this very day. 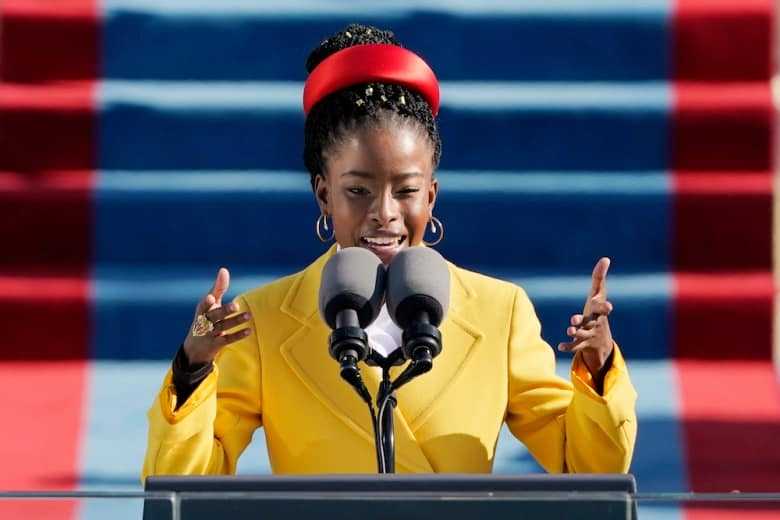 Recently, I started a new Netflix Show, Bridgerton, its a story of an antiquated British line and how ladies were dealt with. As I am perusing history, it makes it clear to see that ladies around the globe had the comparable predetermination. The West learned and moved on while the East is still attached with strings in the name of customs and civilization. Bridgerton has distinctively showcased the man-made world and the place of women around them. It shows the ladies can't get by without a man, the whole story spins around a youthful excellent, fit to be hitched young lady who battles through the influence of her parents and society. In the end, it all comes to preparing to be to get hitched to a suitable man who will give them a steady life It likewise centers around the existence of her sisters, as it was accepted if the oldest weds into a decent home, the remainder of kin will see an incredible fortune as well. In the present scene, one of the Bridgerton sisters revealed to her brother that Men have everything, and ladies don't. Young ladies were raised to trust it.
It amuses me to see that Britain was once like India, though Indians are still tied up with caste and religion, and the issue of sexual orientation. Once, when we ventured out to Scotland, we took a bus tour to explore Glasgow. The tour guide took our attention to one of the bars where some college girls tied themselves with chains for them to get the same status as boys. Scotland is famous for its universities. Women around the world fought for girl rights and freedom. There was a time when women werent permitted to cast a ballot. Ladies have progressed significantly from where it began and there are no defined limits for what's to come.
In conclusion, my heart is loaded with pride for these extraordinary women, who raised their voice and allowed women feel like a human and to be a part of a better peaceful world.