Mainland Spain is a mountainous country, dominated by high plateaus and mountain chains. Our next destination was Cordoba, we didn’t hear much about this place but it looked like a good stopover on our way to Madrid. Hubby booked 2 nights instead of one in Cordoba, he felt we might be able to explore the nearby towns if there is nothing in Cordoba.

Mainland Spain is a mountainous country, dominated by high plateaus and mountain chains. Our next destination was Cordoba, we didnt hear much about this place but it looked like a good stopover on our way to Madrid. Hubby booked 2 nights instead of one in Cordoba, he felt we might be able to explore the nearby towns if there is nothing in Cordoba.

Cordoba is a city in Southern Andalusian region, it was ruled by Arabs. You would find Arabic restaurants in almost in the city of Spain. The largest mosque, called, Mesquita is located in Cordoba. I am sure they didnt have Sheikh Zayed Mosque then, the white marble architecture mosque in Abu Dhabi is supposed to be the largest in the world now. Well, Mesquita has a mosque and church together.

Cordoba is a small town, narrow streets, old heritage, and a few monuments make Cordoba a great place to visit. If I knew, I would just take a stopover for a few hours but instead, we were there for 2 whole days. The distance from Seville to Cordoba was 141 km. We reached the apartment around 12 noon, the drive was beautiful with flowers all the way on the middle of the highways.

Parking in the town center was again a headache but the apartment lady helped us park and it was so narrow that my hubby decided we wouldnt move until the check out now, that was after 2 days. Well, we settled in, had lunch and relaxed. We had all the basic necessities in the room plus she had kept some cupcakes, pasta, juices, milk and other things as a welcome token.

The lady had given us a map and said to leave after 7pm only. We left after 8pm, the streets were empty, not much. We explored our way to Mesquita, it was almost closing. We walked through the bridge and then walked back on the first evening. Repenting there was nothing to do, we came and slept early.

The next day after breakfast, we thought of going out during the day to see the area and it wasnt bad, people were out dining around the square. We also found some shade and sat for a while and decided we will come back in the evening. It was still very hot, if you are visiting Spain in the summer, I would suggest to skip Southern Spain and explore more towards Northern Spain. The climate was so good and it was green and picturesque. Well, we make mistakes when its the first time. 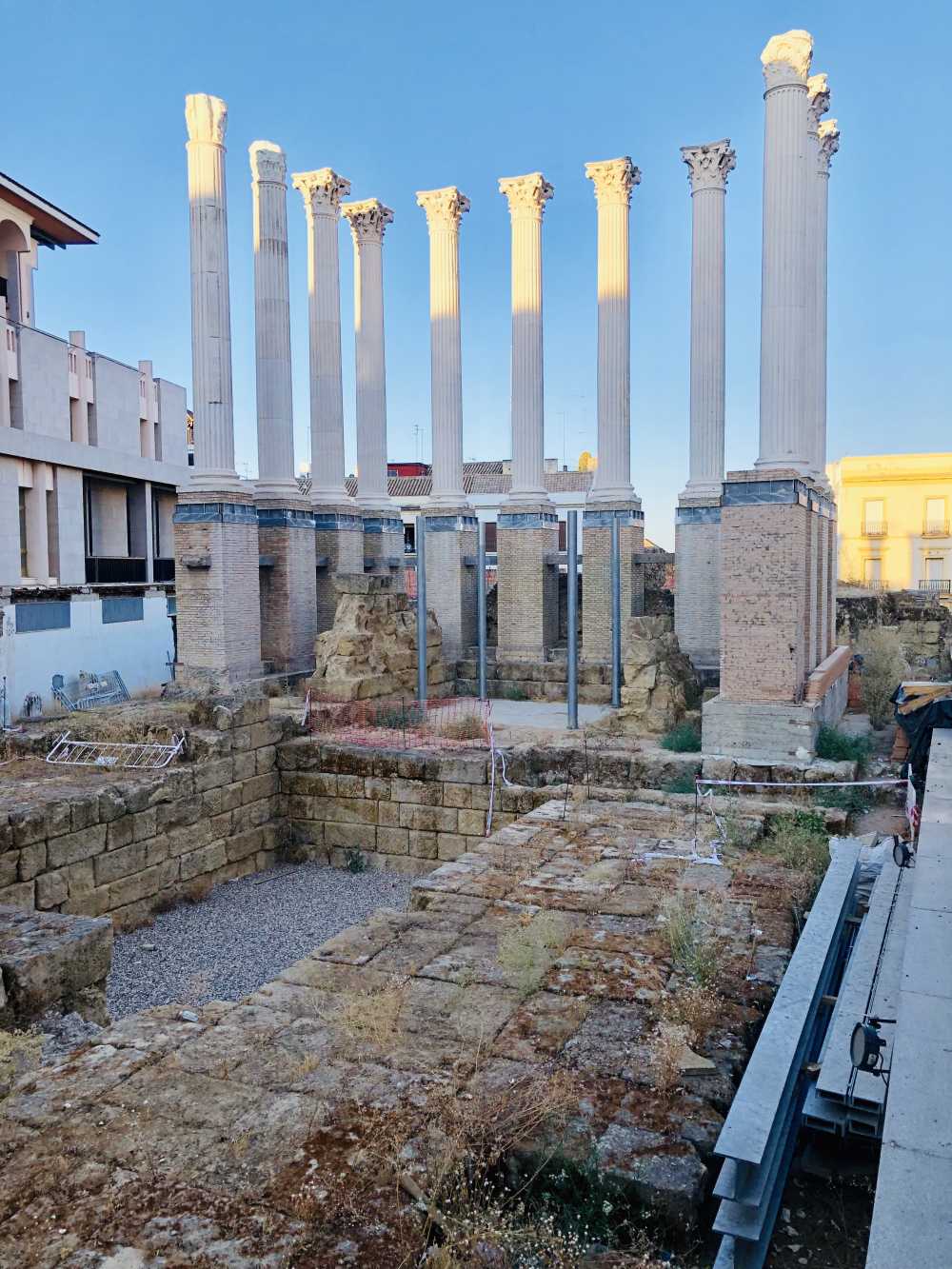 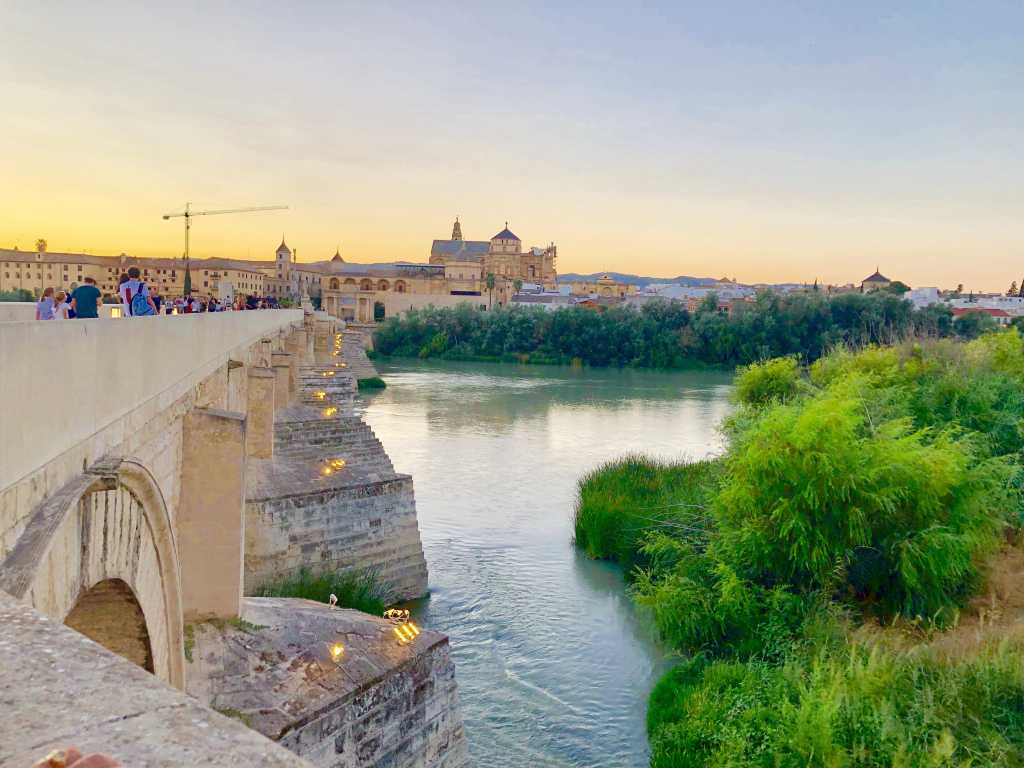 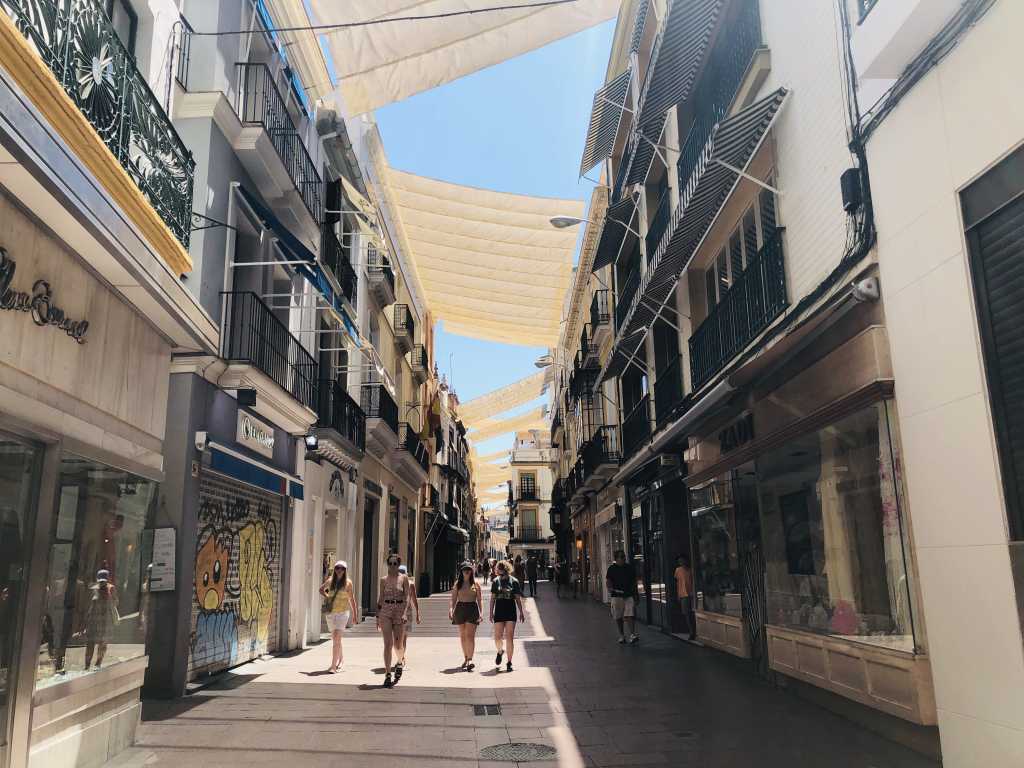 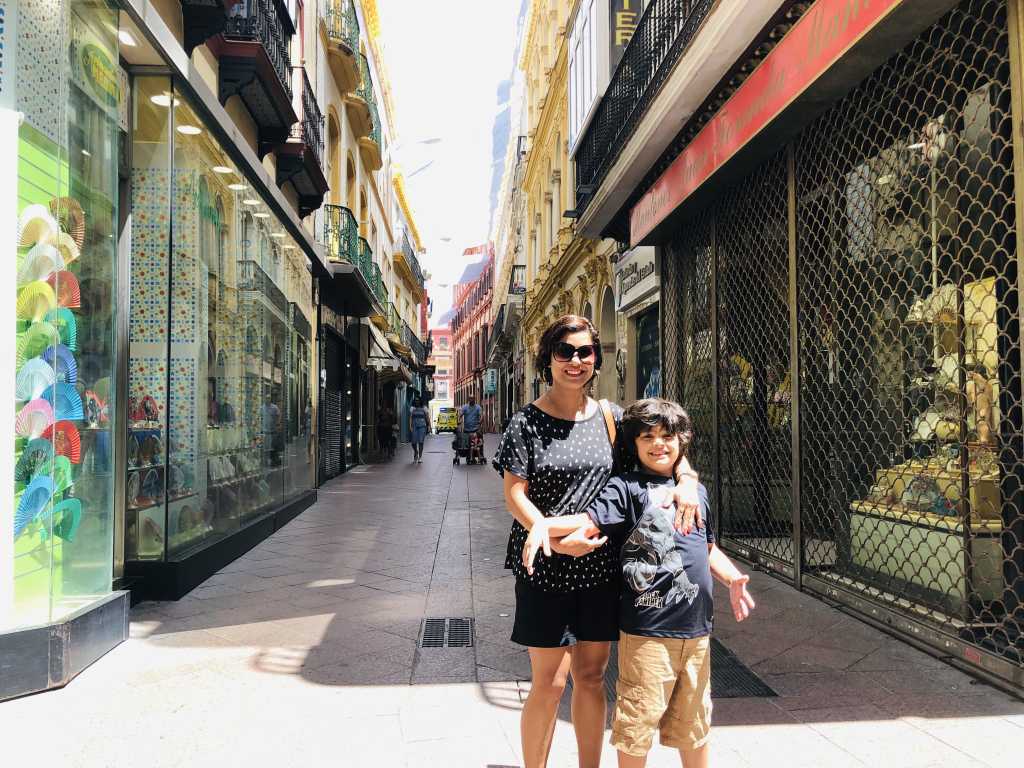 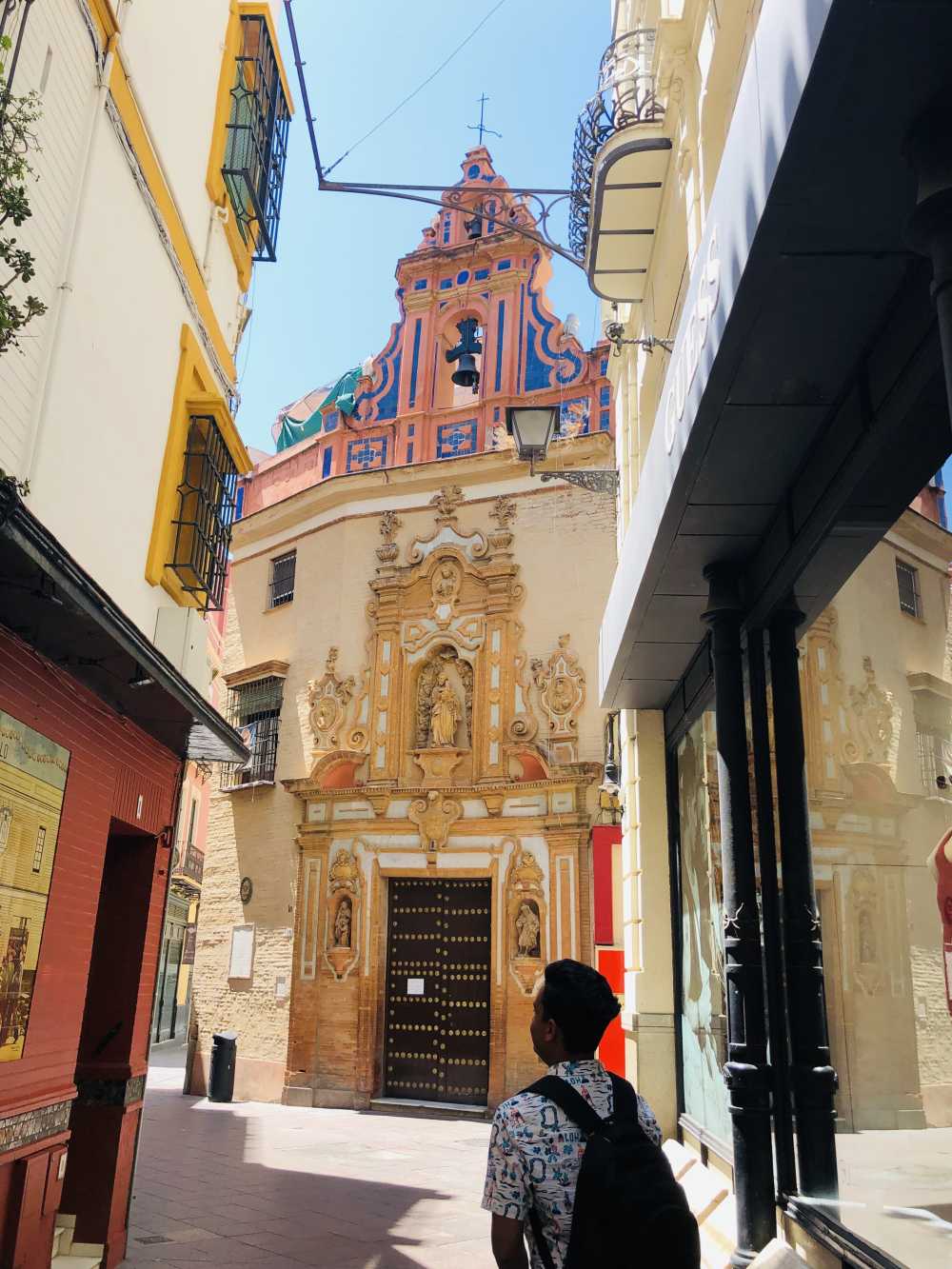 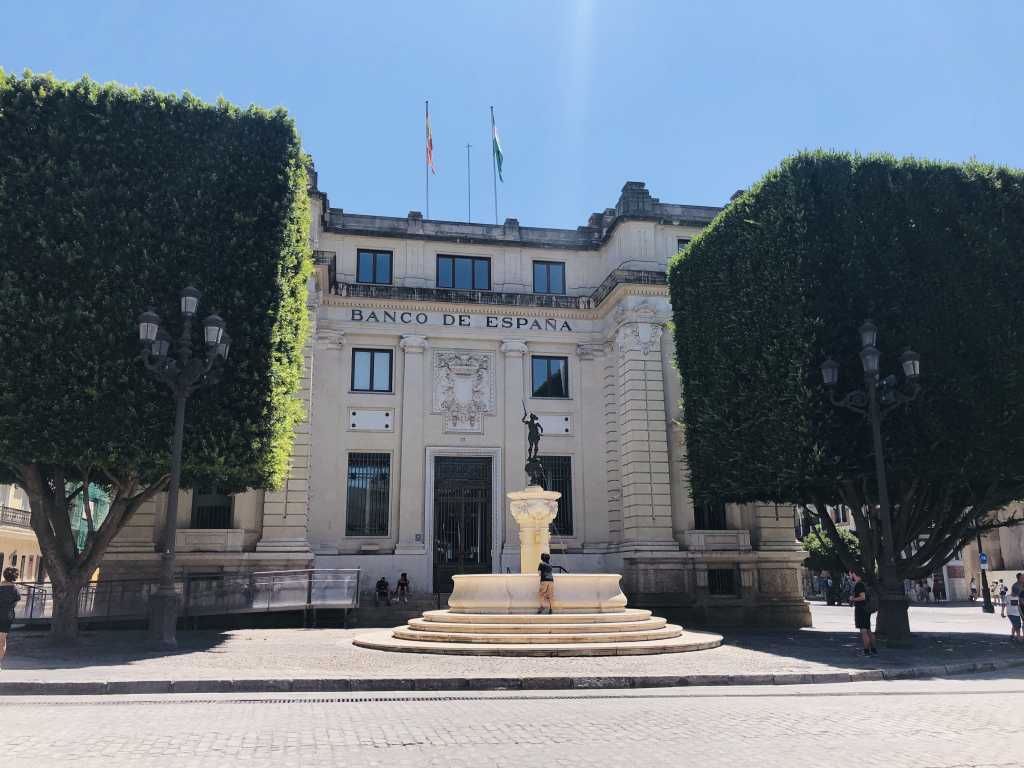 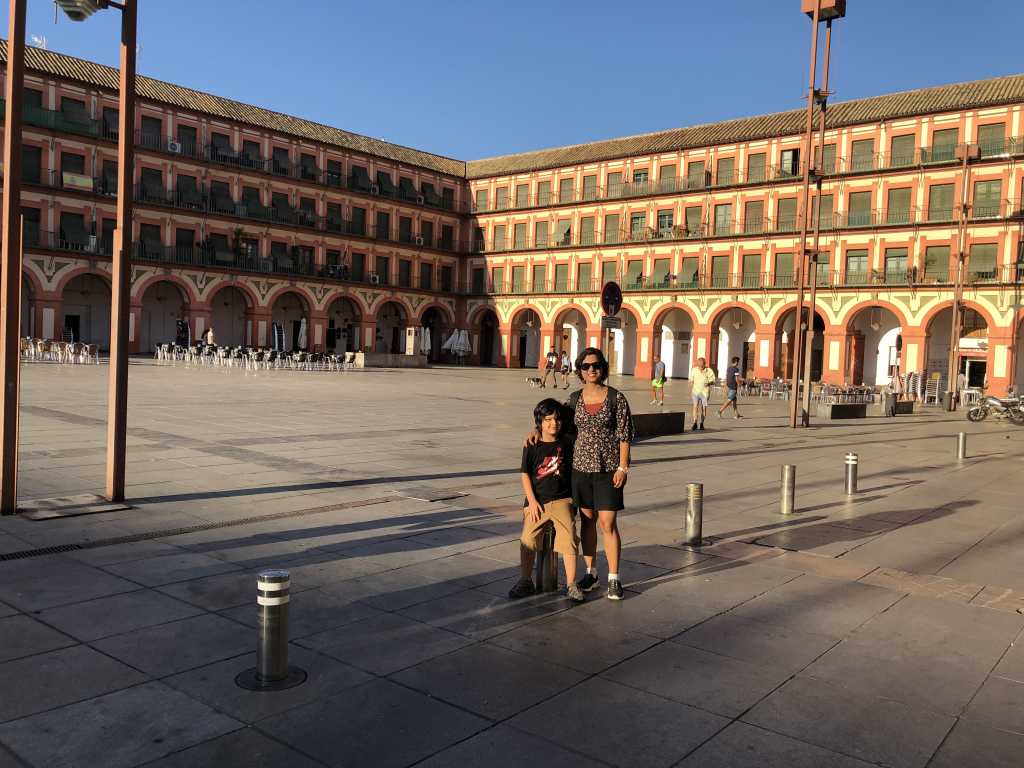 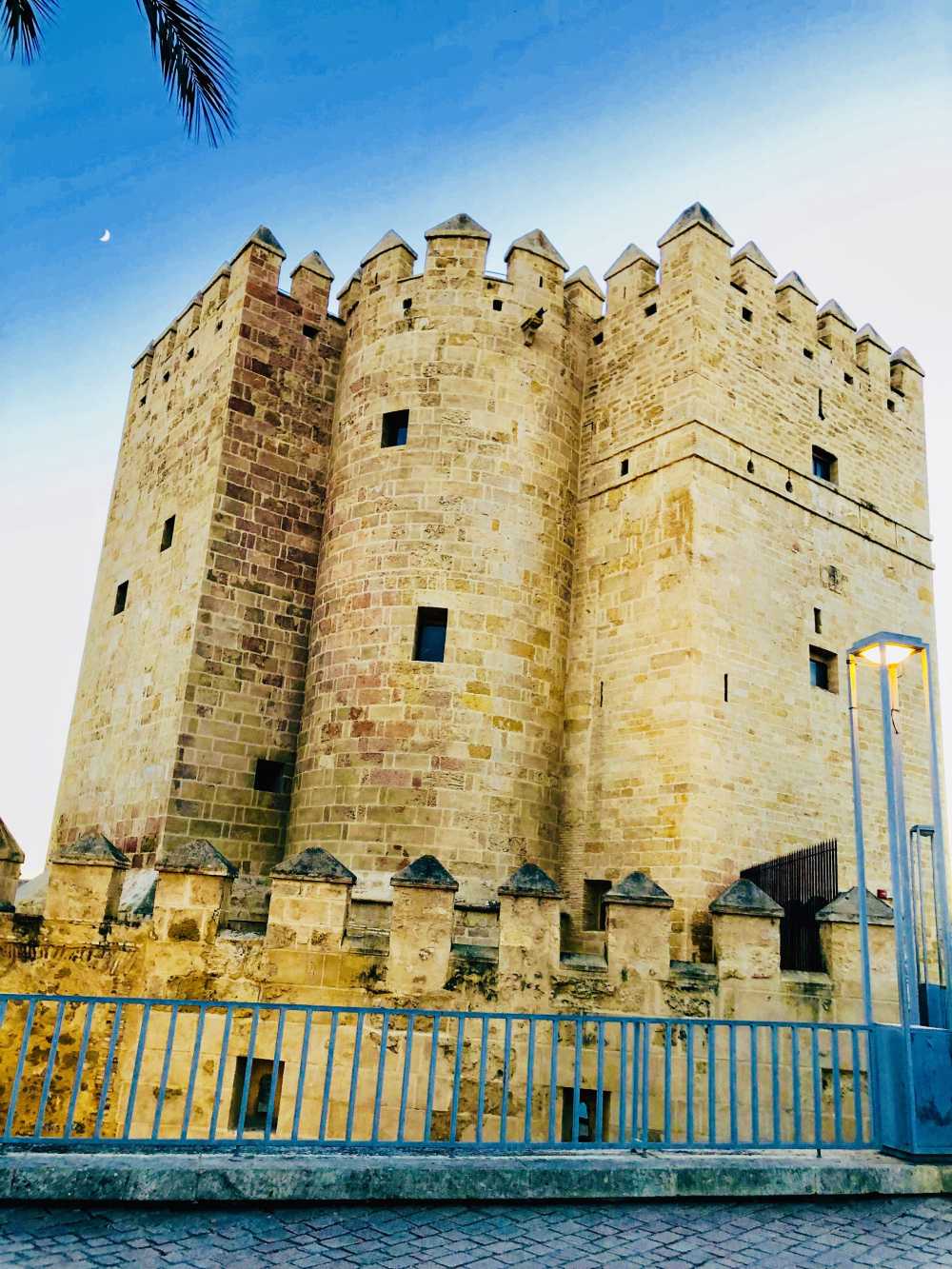 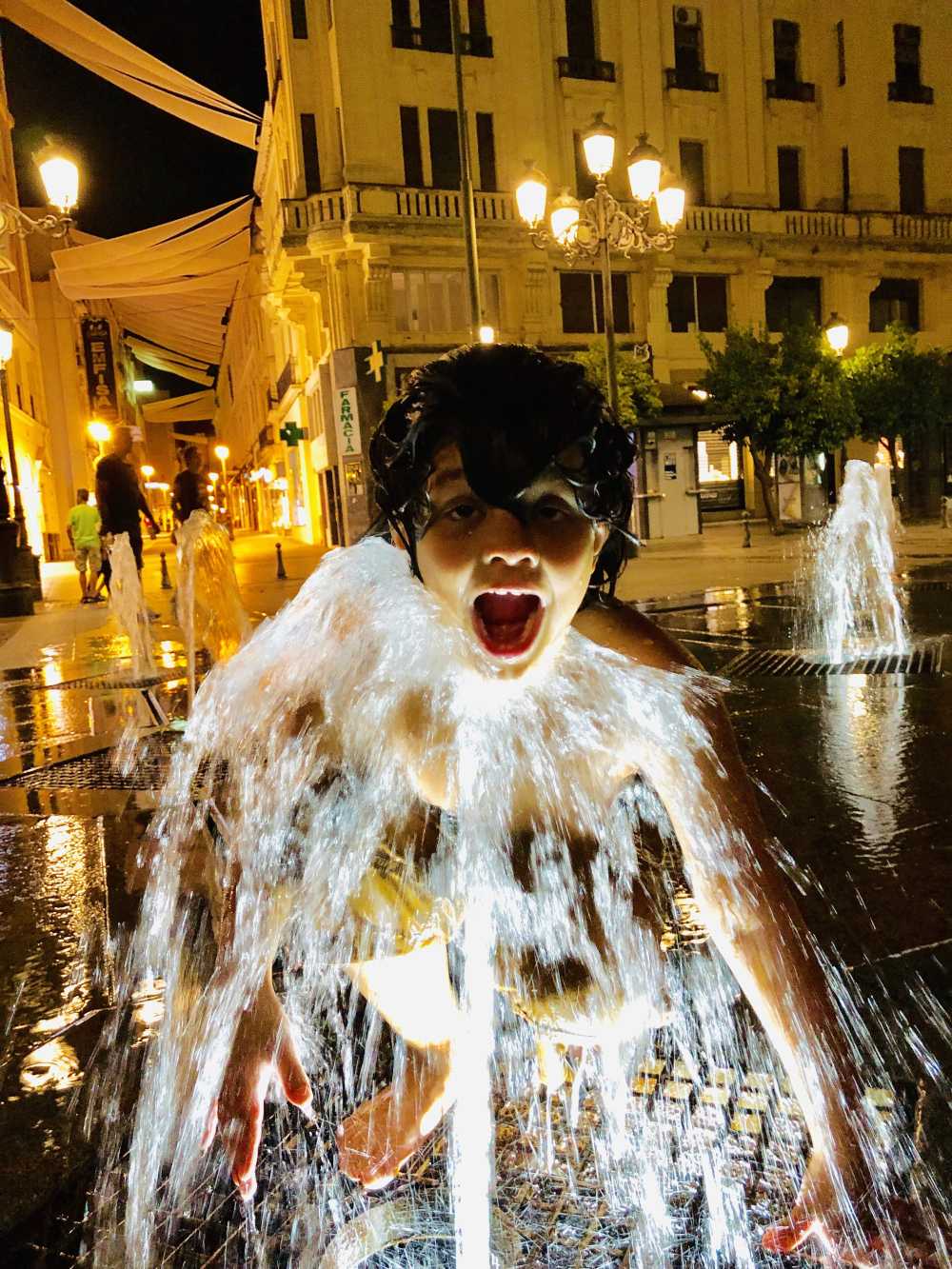 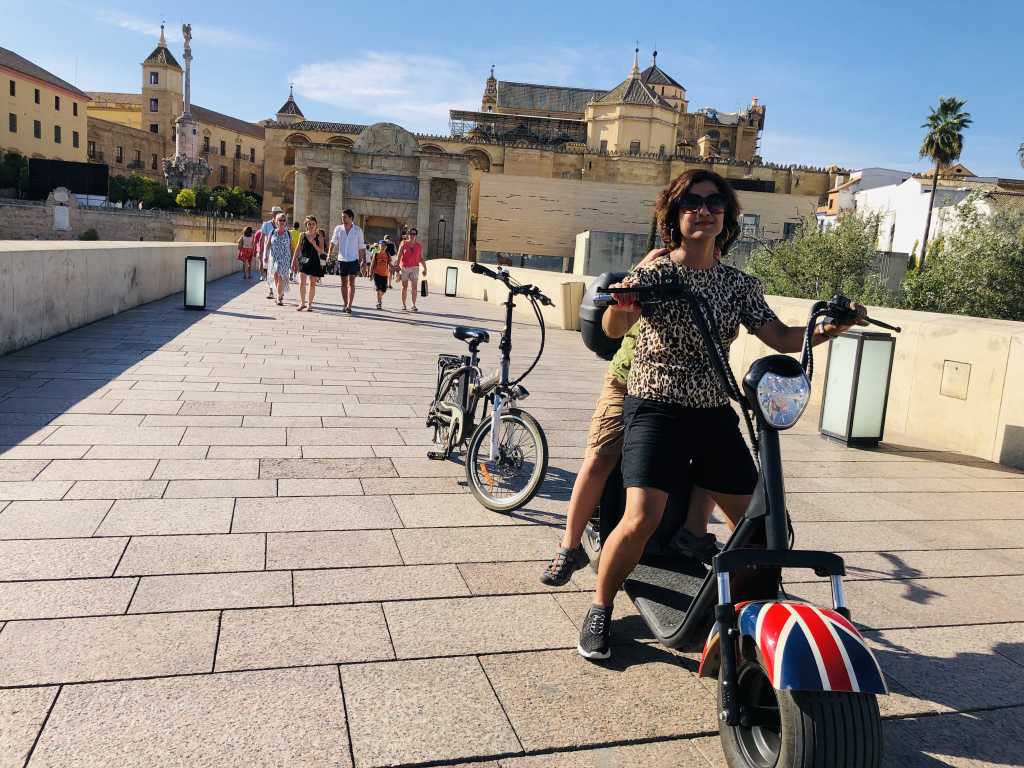 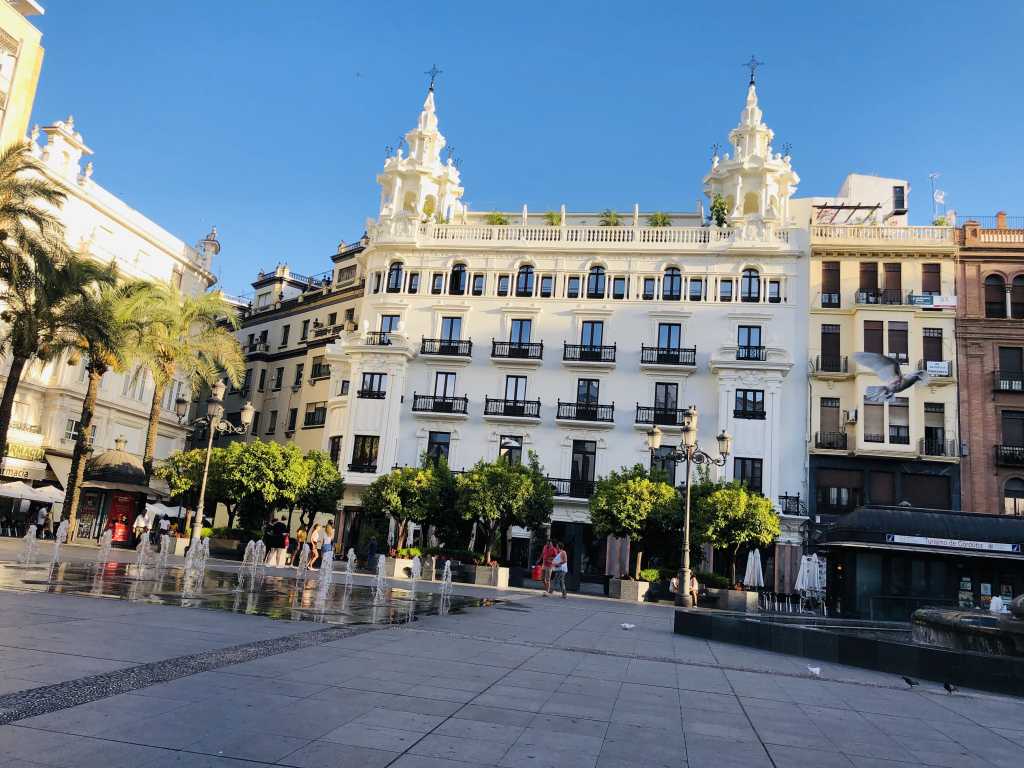 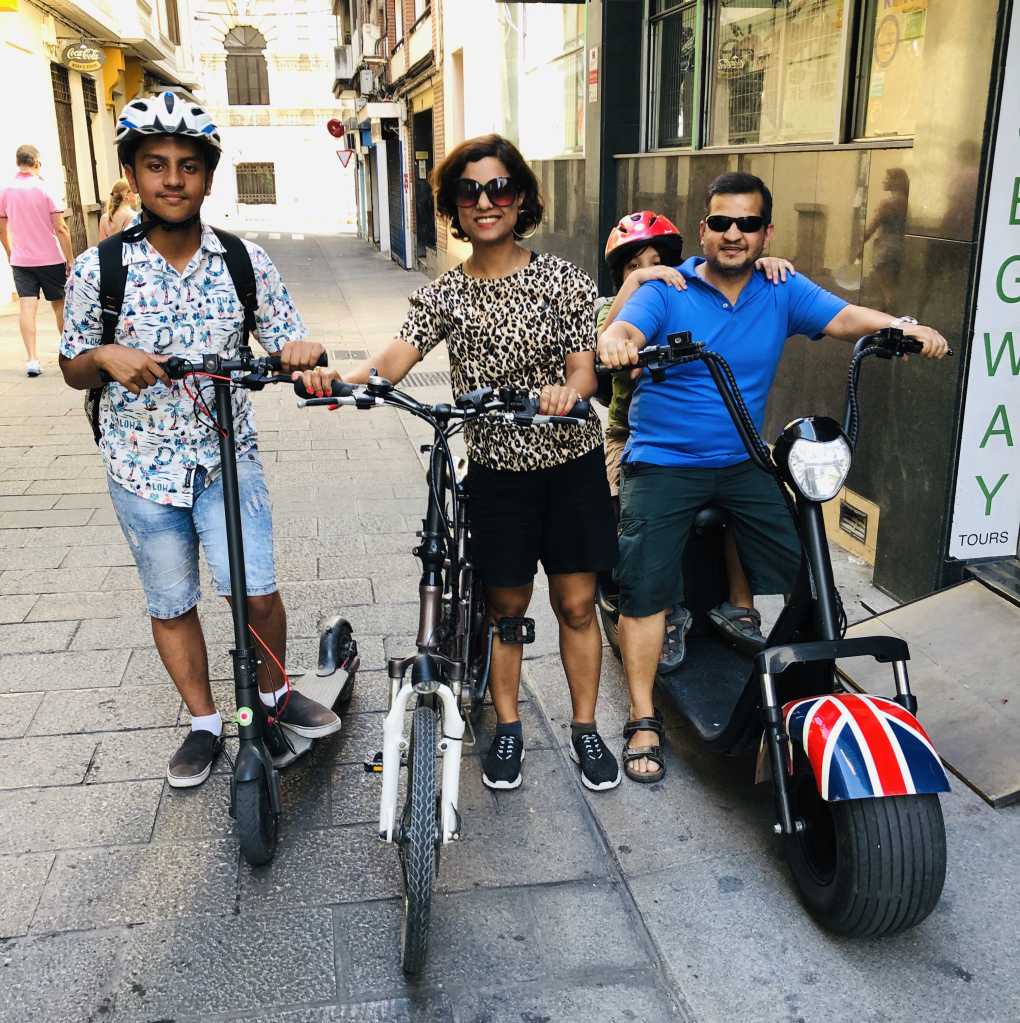 In the evening, we rented the E-scooters and explored the entire area on the scooter. We had it for 3 hours. We stopped in many places and enjoyed the views. After returning the scooters, we sat on the square again while my little one joined other kids in the fountains. We had dinner somewhere around 9pm and left to the apartment. It wasnt too bad after all. Places to visit in Cordoba:-

Our road trip was almost coming to an end, that night we felt sad. We had to sleep early to prepare ourselves for the long drive the next day. Will come back to share the last day journey soon!