Human Trafficking and the role of hotel employees

It’s unfortunate that most of the trafficking happens in hotels. Big companies like Marriott and Hilton have taken it seriously and have trained their staff to recognize guest behavior and report them if needed.

Human trafficking is a sin, but the truth is that it has taken the shape of a huge business. It is not limited to one country or continent, but it is impacting the whole world. Not only adults but there are cases of child kidnapping and abuse, it involves both boys and girls. Its sad but this is where humanity has reached. When I visited Alabama two summers ago while visiting Walmart we saw a board full of children missing during that week and it happens every day. They are never found. There are cases of unknown people contacting kids through social media and then suddenly they go missing. The world has become so unsafe and social media can be dangerous at times. President Obama has referred to human trafficking as modern-day slavery because victims are forced into labor or sexual servitude through violence, debt bondage, and/or coercion. 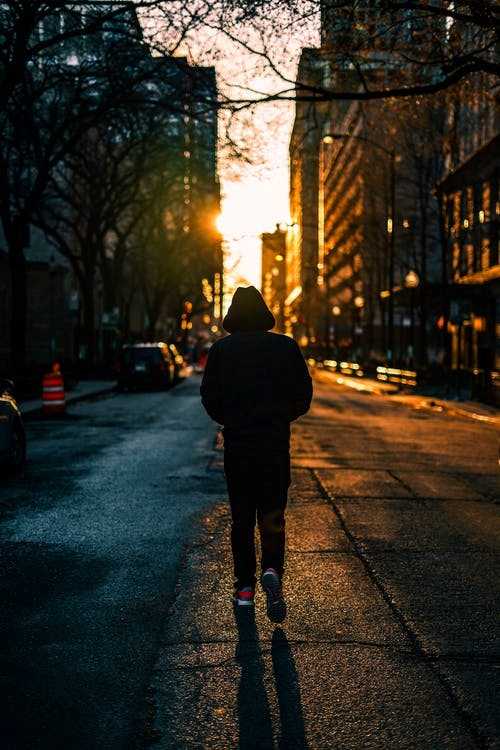 So, how are the hotels involved? Its unfortunate that most of the trafficking happens in hotels. Big companies like Marriott and Hilton have taken it seriously and have trained their staff to recognize guest behavior and report them if needed. however, human trafficking also occurs at sporting events, theme parks, cruise ships, and many other areas in the tourism industry. Staff is not necessarily educated on how to recognize and report signs of trafficking.

The staff training takes 2-3 weeks where they are taught how to be vigilant and understand illicit behavior right at the time of check-ins. Every department plays a big role, security can keep an eye on the CCTV cameras, housekeeping staff since they are always out for servicing, and FB as well. Of course, these people are beyond smart, being a bit observant can help save lives. The hotel staff in the States have played a good role in identifying suspicious guests and reported them while saving a few children.

If every hotel and all the hotel chains in the country take charge of stopping Human trafficking, we can save millions of people from misery. These people have not chosen to be in that business, they are cheated and pushed in the horrific industry. The hotels and motels are the most attractive locations for this crime. If every hotel pledge to be a part of this campaign, we can make a better place for our kids.