Big 5 personality traits are correlated with success in the workplace?

Prepare yourself for the next interview with HRIt’s very important for the candidates to know the secrets of recruitment before they proceed to an interview.

Prepare yourself for the next interview with HR

Its very important for the candidates to know the secrets of recruitment before they proceed to an interview. The recruiter might scrutinize more based on the Big 5 traits, popular in HR practices. In contemporary psychology, theBig Five traits of personalityare five broad domains which define human personality and account for individual differences. Big 5 will play a vital role in your placement, lets understand more about it.

Different companies boast different techniques for recruitment, a candidate has to go through a certain procedure before he qualifies for a face to face interview and there is more. We organized recruitment open days for a few companies last year and they all had their own ways of conducting interviews, one company had 5 recruiters sitting in separate rooms and interviewed the candidates one by one. The other company organized fun activities for candidates, everyone was having fun and couldnt understand a thing. Face to face interview was only less than 5 minutes. Least they knew, they were observed for their traits. A leadership role or a line-level, you should know about the HR interview technique for your next interview. 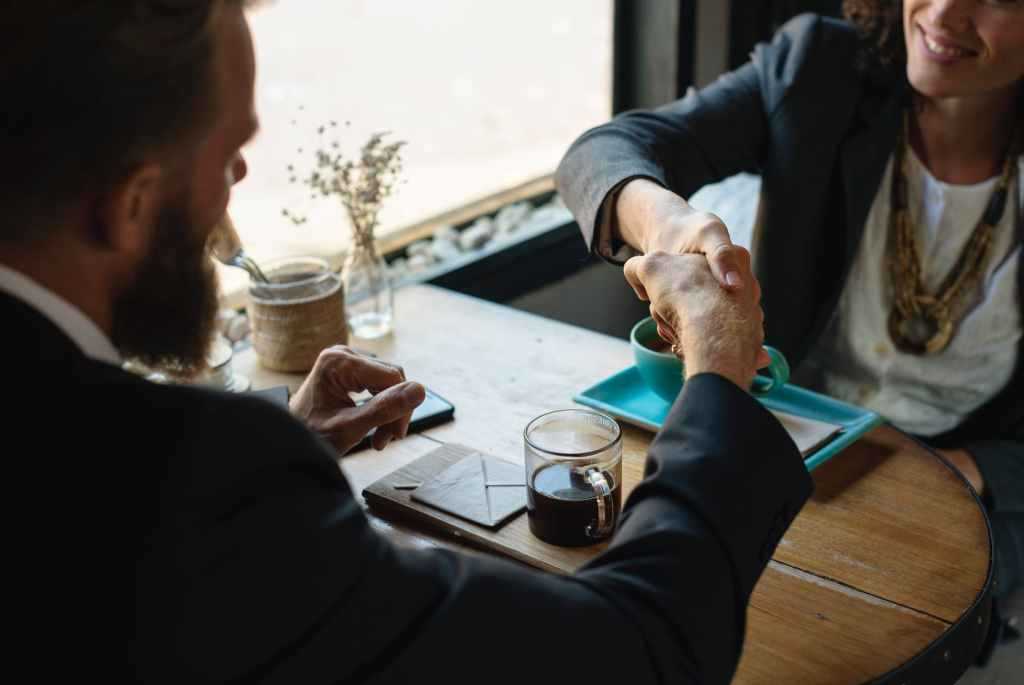 TheBig Five personality traits, also known as thefive-factor model(FFM) and theOCEAN model, is a taxonomy for personality traits. The five factors have been defined as openness to experience, conscientiousness, extraversion, agreeableness, and neuroticism, often represented by the acronymsOCEANorCANOE. Beneath each proposed global factor, there are a number of correlated and more specific primary factors. For example, extraversion is said to include such related qualities as gregariousness, assertiveness, excitement seeking, warmth, activity, and positive emotions.

The five factors are:

People who do not exhibit a clear predisposition to a single factor in each dimension above are considered adaptable, moderate and reasonable, yet they can also be perceived as unprincipled, inscrutable and calculating. Depending on how much of each trait a person has, it could make someone more susceptible to participating in certain activities.

Family life and the way someone was raised will also affect these traits. Twin studies and other research have shown that about half of the variation between individuals results from their genetics and half from their environments. Researchers have found conscientiousness, extraversion, openness to experience, and neuroticism to be relatively stable from childhood through adulthood.

Controversy exists as to whether or not the Big 5 personality traits are correlated with success in the workplace.

Within organizational communication, personality is taken into account how a person carries themselves in the workplace. The five-factor personality theory encompasses five different personalities which are as follows: openness, conscientiousness, extraversion, agreeableness, and neuroticism. Openness is being original and having imagination. Conscientiousness is being goal oriented with a willingness to achieve. Extraversion is being sociable and being an emotionally positive person. Agreeableness is being able to adapt and as a leader make necessary accommodations. The last personality trait was neuroticism which is usually when a leader tends to be negative emotionally and having a need for stability.

It is believed that the Big Five traits are predictors of future performance outcomes. Job outcome measures include job and training proficiency and personal data. However, research demonstrating such prediction has been criticized, in part because of the apparently low correlation coefficients characterizing the relationship between personality and job performance.

There have been studies that link national innovation to openness to experience and conscientiousness. Those who express these traits have shown leadership and beneficial ideas towards the country of origin. Some businesses, organizations, and interviewers assess individuals based on the Big Five personality traits. Research has suggested that individuals who are considered leaders typically exhibit lower amounts of neurotic traits, maintain higher levels of openness (envisioning success), balanced levels of conscientiousness (well-organized), and balanced levels of extraversion (outgoing, but not excessive).

These three categories of behavior can then be directed towards three different levels: either the individual, team or organizational level leading to the nine different work role performance possibilities.

Consciousnessis positively related to all forms of work role performance.

Neuroticismis negatively related to all forms of work role performance.

In essence, expectations of the role sender lead to different behavioral outcomes depending on the trait levels of individual workers and because people differ in trait levels, responses to these cues will not be universal.