Caesars Entertainment is the second-largest entertainment company in the world based in Las Vegas.

Caesars Entertainment is the second-largest entertainment company in the world based in Las Vegas. Dubai residents and tourists can now explore and enjoy American hospitality right here in Dubai. Caesers entertainment has partnered with Dubai based developers Meeras to open two Five Star luxury hotels in Blue waters Island next to Ain Dubai (Dubai I). Dubai is home to the largest, the tallest, and most prestigious skyscrapers and unique architectures in the world. Ain Dubai will be another remarkable addition to Dubais spectacular Iconic destinations. The majestic observation wheel will be off the Jumeirah Beach Residence coastline connected by a pedestrian bridge. 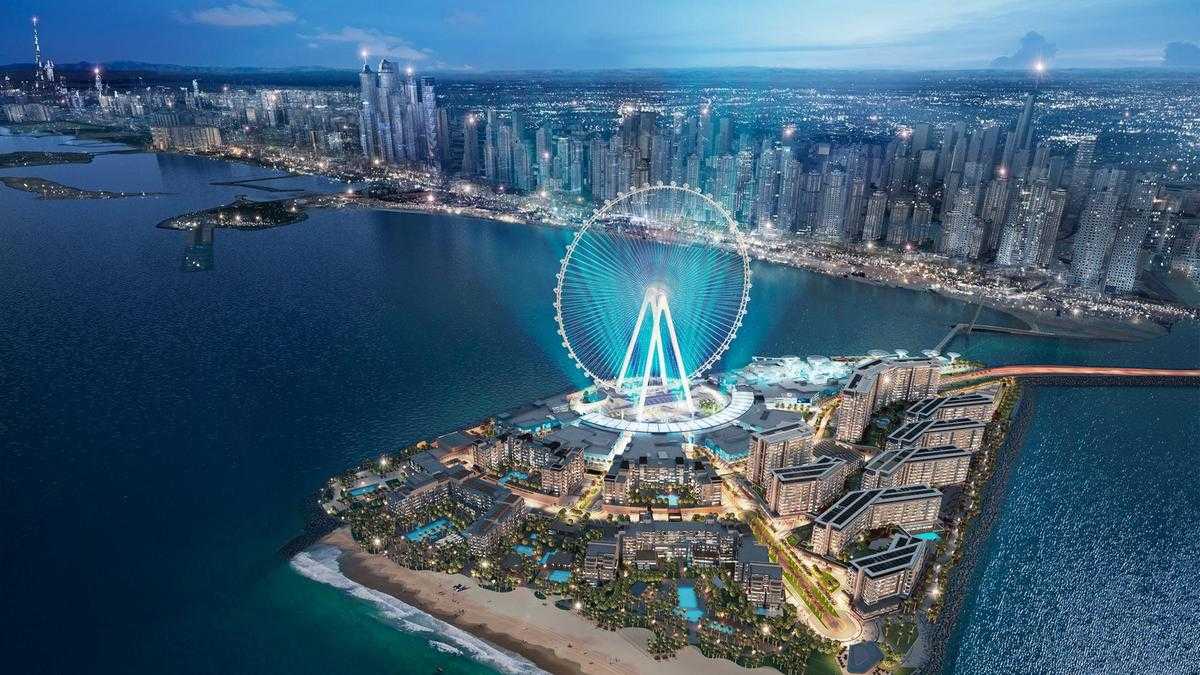 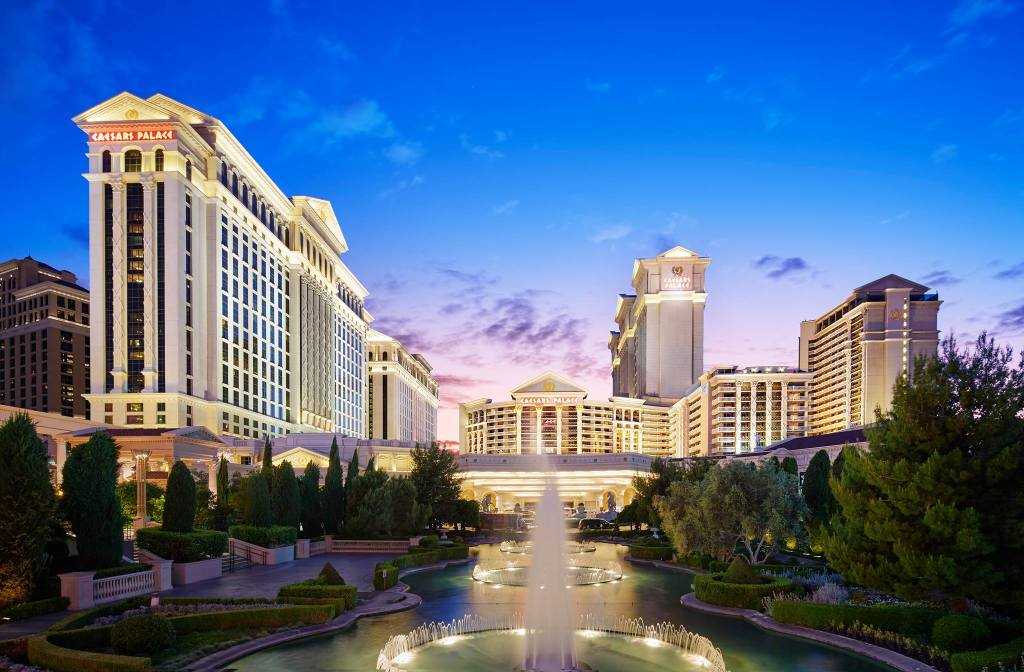 There are huge plans for FB outlets and entertainment destinations on Bluewater Island and it is expected to receive thousands of flocking tourists. Previously known as Dubai-I, once completed, the observation wheel is set to become the largest and highest in the world with its dimensions far exceeding any similar existing structure. As Dubai is preparing for Expo2020 which is expected to receive 25 million people in 6 months, this destination would be a jaw-dropping experience for visitors.

The first of the two hotels, Caesars Palace Bluewaters Dubai will be the worlds second Caesars Palace and feature 178 rooms, one indoor and two outdoor swimming pools, a 630-square-meter spa and health center, and six restaurants.

Hozpitality Group is excited to be associated with Caesers palace for their pre-openings. Please watch our social media space for more announcements like this.