The Postman doesn’t come any more 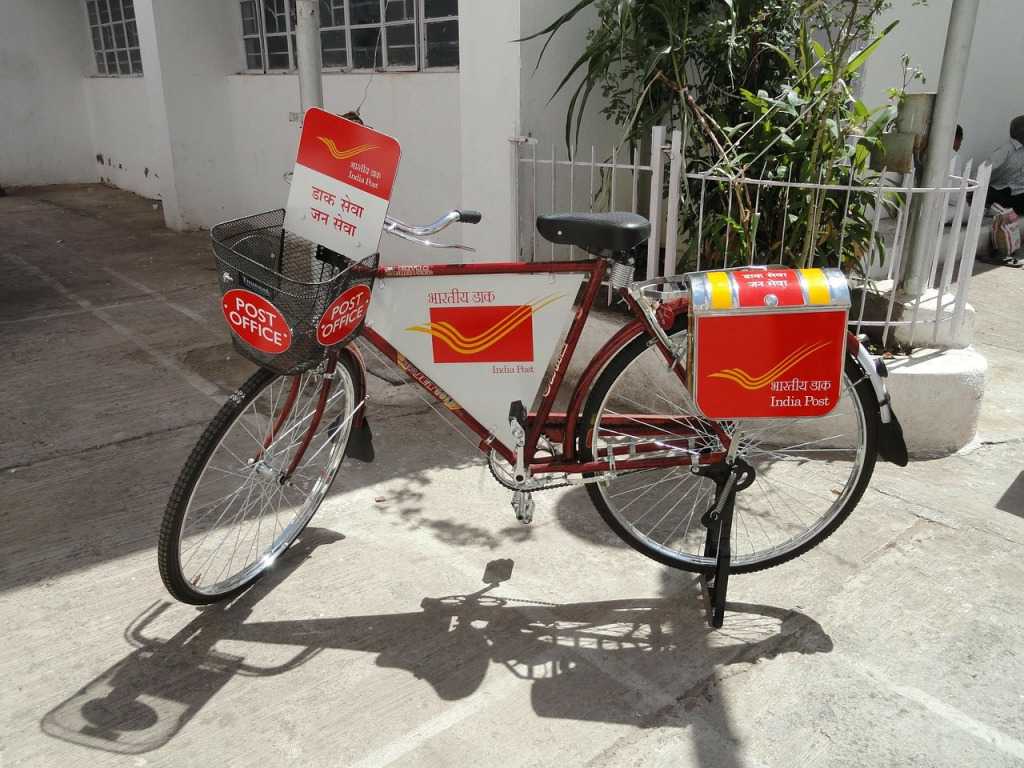 The Postman doesnt come any more; dressed in Khaki and riding a black bicycle, the Postman doesnt come anymore. It was just lunchtime when my mother would shout; brother, Is there any letter for me? And smiling he would respond, Yes sister please come and collect it. I would run down the stairs to get it in my hand, it was my grandmas letter. The cheer would float around in our household and then mummy would tell me, Bring a pen and paper! I will teach you, how to write a letter as tears rolled down her cheeks. If you are born in the 80s, you know what I am talking about.

That was the day; I learned to write a letter. My first letter was for my grandparents, I would write one page and then my mother would write another page, and then we would post in that red post-box. I started loving the sequence of posting and receiving letters. As I grew up and had my cousins in other cities, we only met at family weddings or summer vacations then we started exchanging letters. I would write one page each to all 4 cousins and tell them everything my life contained at that time. Later, those 4 pages turned to 8-10 pages. I used to be super happy when the Post-man arrived. The day when I received a letter brought giggles and when it didnt come as expected, I would be so sad and sometimes cry.

Time flew and I got engaged, we used to write letters to each other as our marriage got fixed, to know each other better. We had emails and chats but the charm of a letter was still ravishing. We got married and moved to another country. Making a call was very expensive and I didnt have access to the internet then. All I did was to write letters to my parents, mother in law, and sister in law. Once or twice a month, I would write 3 lengthy letters to each one of them and explain how I was doing in a new country and what my daily routine is like. I cried alone and those letters kept me up.

When I got pregnant, I went to my in-laws to deliver the baby. My husband wrote letters to me as he was alone and here I was writing to him. We spoke through letters about how much we missed each other and how our baby was developing and all those doctor's visits. The feeling of seeing the Post-man was still intact, he would just drop the letter in the porch and leave. We both had mobile phones but daily International calls then were costing us quite an arm and leg. I went back to him after 6 months and the letters were our main source of communication though we also chatted and called a few times in a month.

After a few years, we moved to another country, I started working and got easy access to the internet. The new chat systems were exhilarating. It was awesome to see friends and family online, we could chat whenever we wanted. Then came Whatsapp, Facebook, and other social media channels, and the charm of the handwritten emotional letters were lost and forgotten. The kids these days, wouldnt even write their home-work, forget writing letters to the family. Its a digital age with only a few emotional attachments.

Just yesterday, when I spoke to my little one about letters, the whole series of memories started playing in my head. I have still kept some of the letters in my memory box and read them in my free time and the feeling is nostalgic. It still brings down the tears and smiles with each and every word and sentence.

And yes, the Postman doesnt come anymore and I miss him. When was the last time you wrote a letter to a loved one?