Semifinals for Hozpitality Chef Excellence Awards were held at ICCA last week, must say they have an amazing facility.

Semifinals for Hozpitality Chef Excellence Awards were held at ICCA last week, must say they have an amazing facility. What an event it was and turned out very well organized! It is the first time Hozpitality Group is launching Chef Awards especially to acknowledge and reward the gems in the kitchen and hospitality industry. 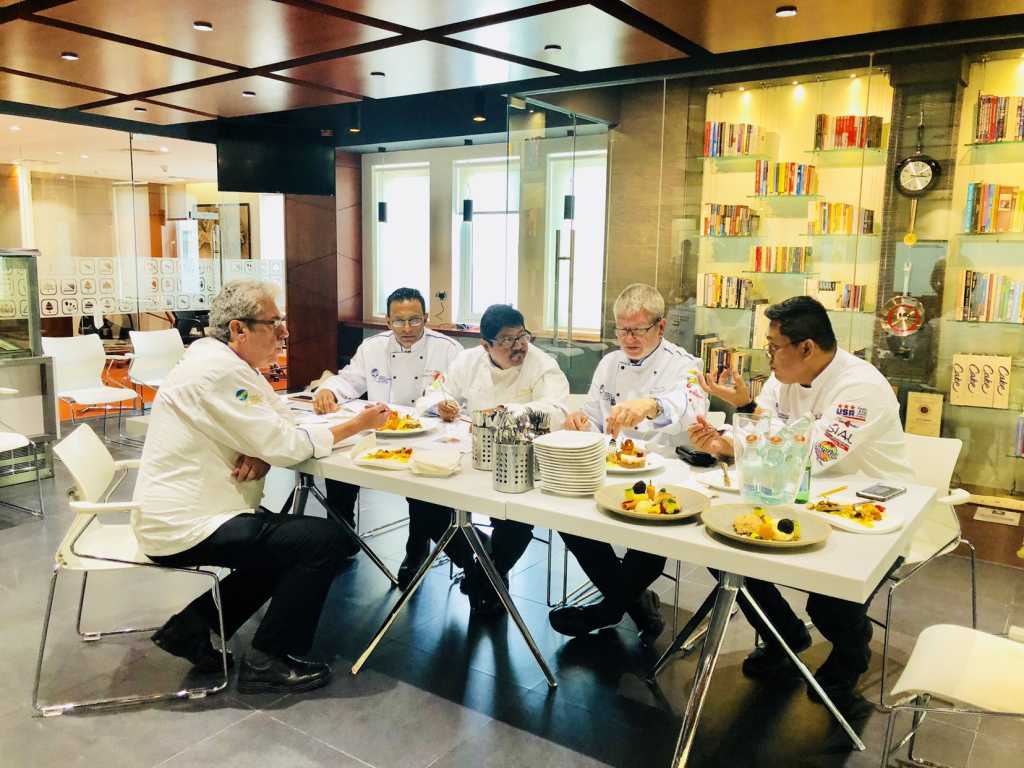 The contestants were young chefs, below 28 years from top five star hotels in Dubai. I observed all 16 chefs very closely and saw how stress can take over in any competition but the judges from Emirates Culinary Guild coached them masterfully and overall it was a good learning experience for all of us. In the end, they sat down with each and every contestant to explain their strengths, weaknesses, and skills. All the judges were extraordinary and very professional. They gave life lessons to the young chefs who look up to them to achieve and become something that they are today. Their intention was not just the competition but to upskill those chefs new lessons which will help them in their career and personal growth. 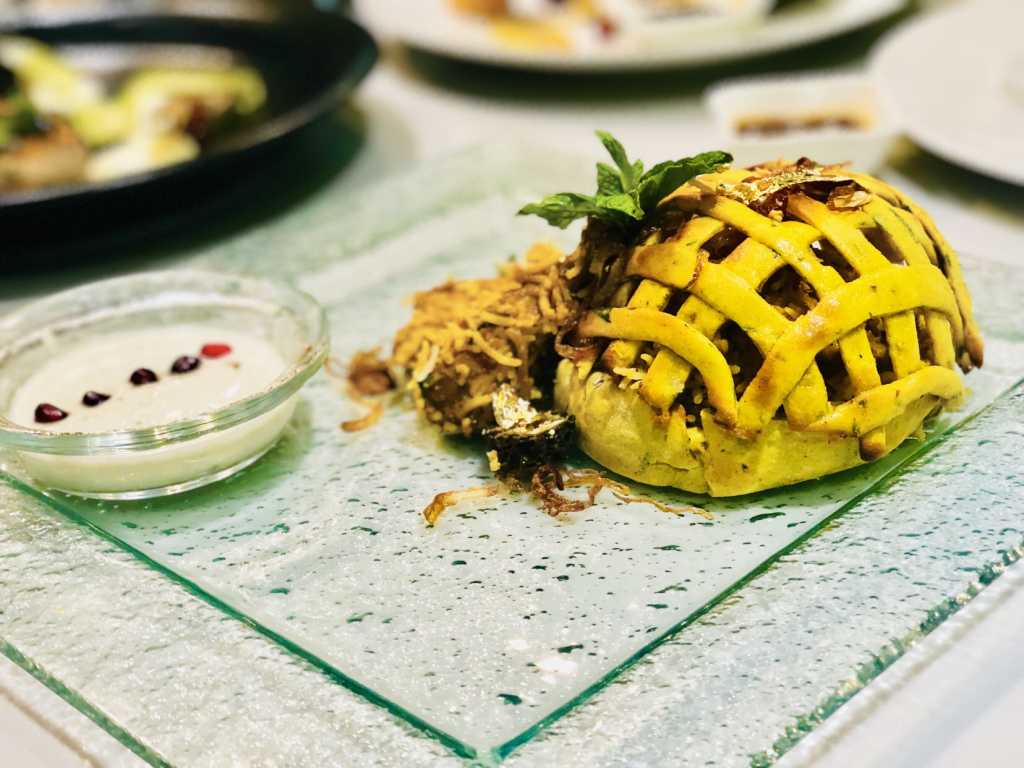 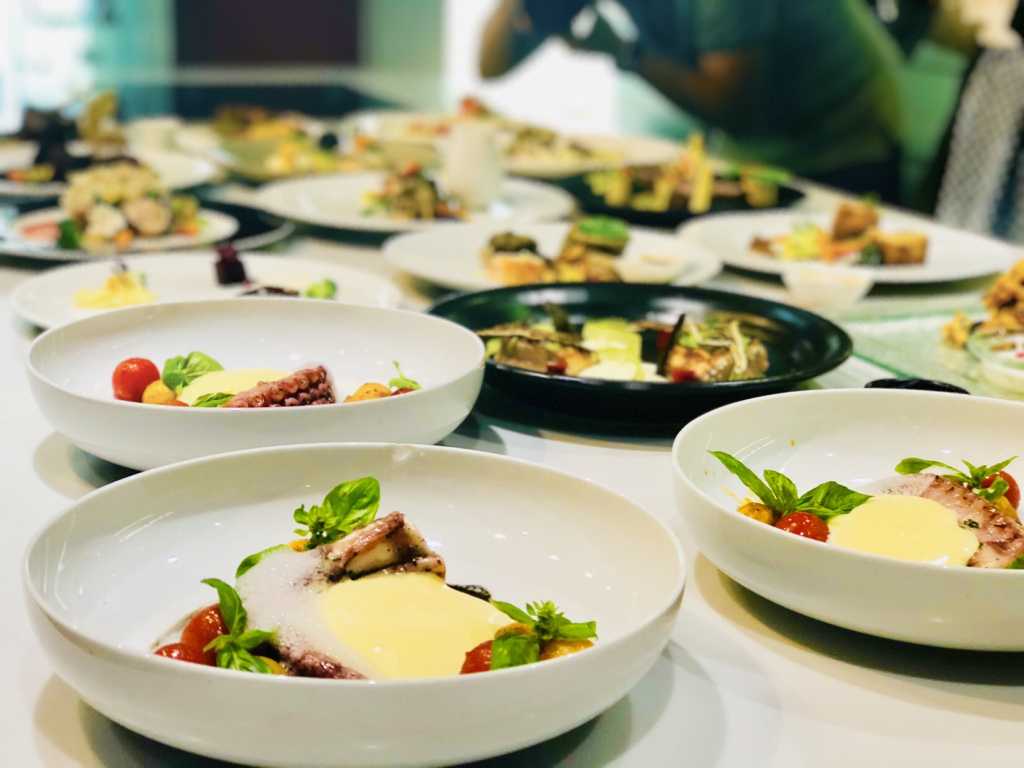 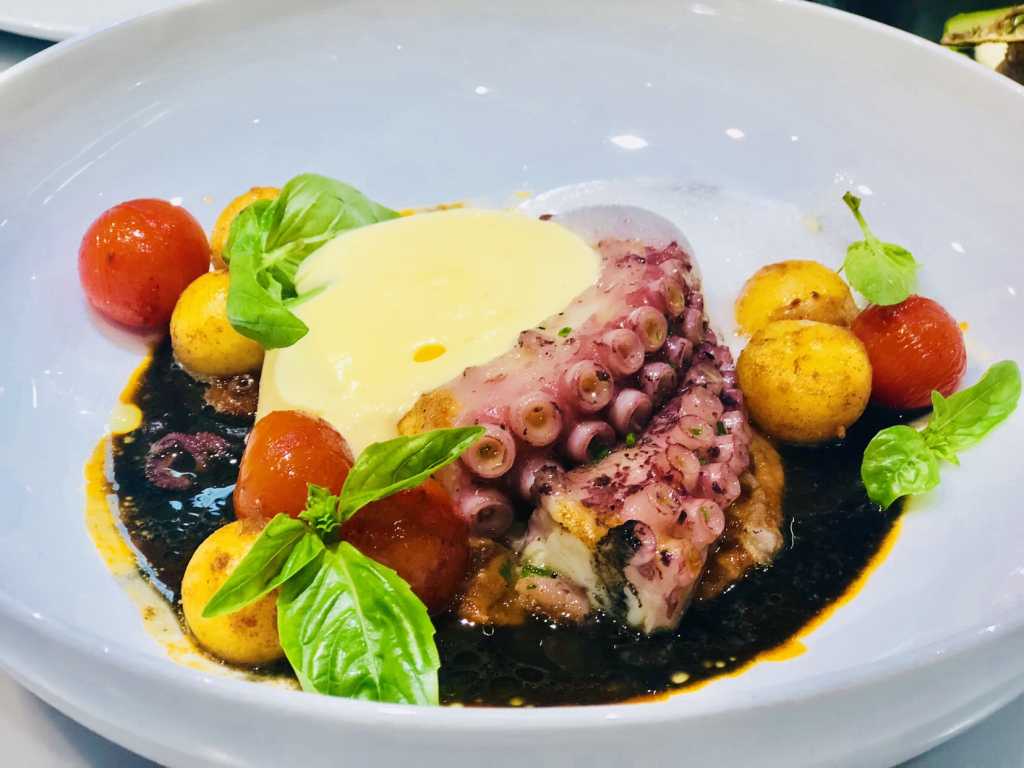 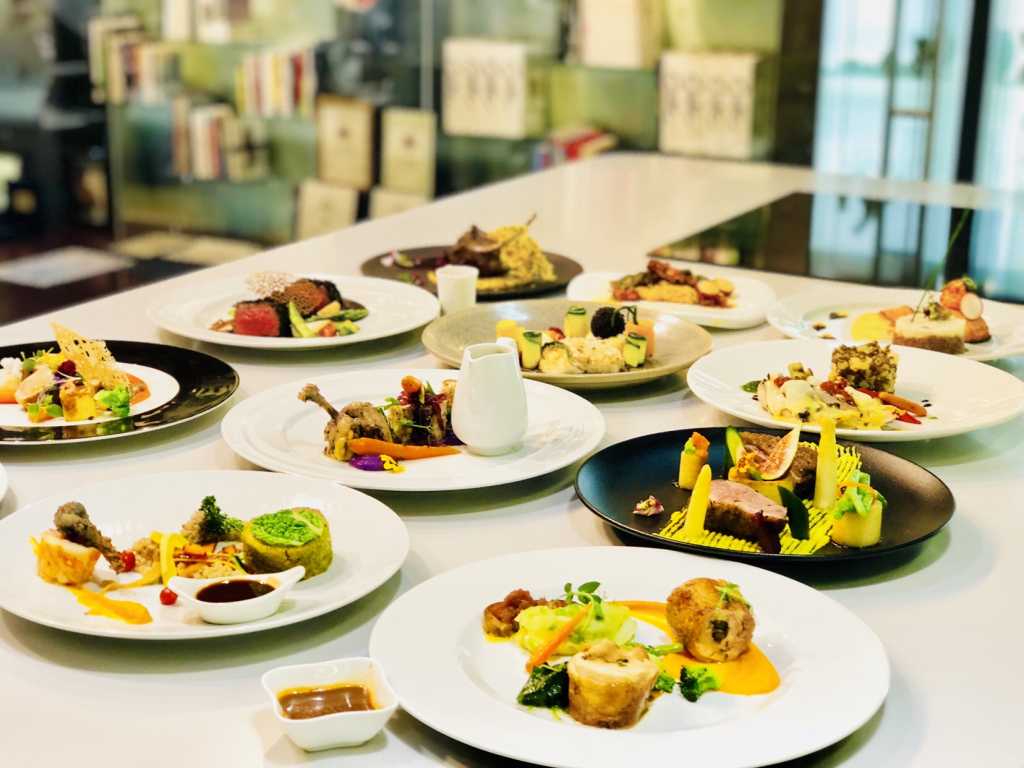 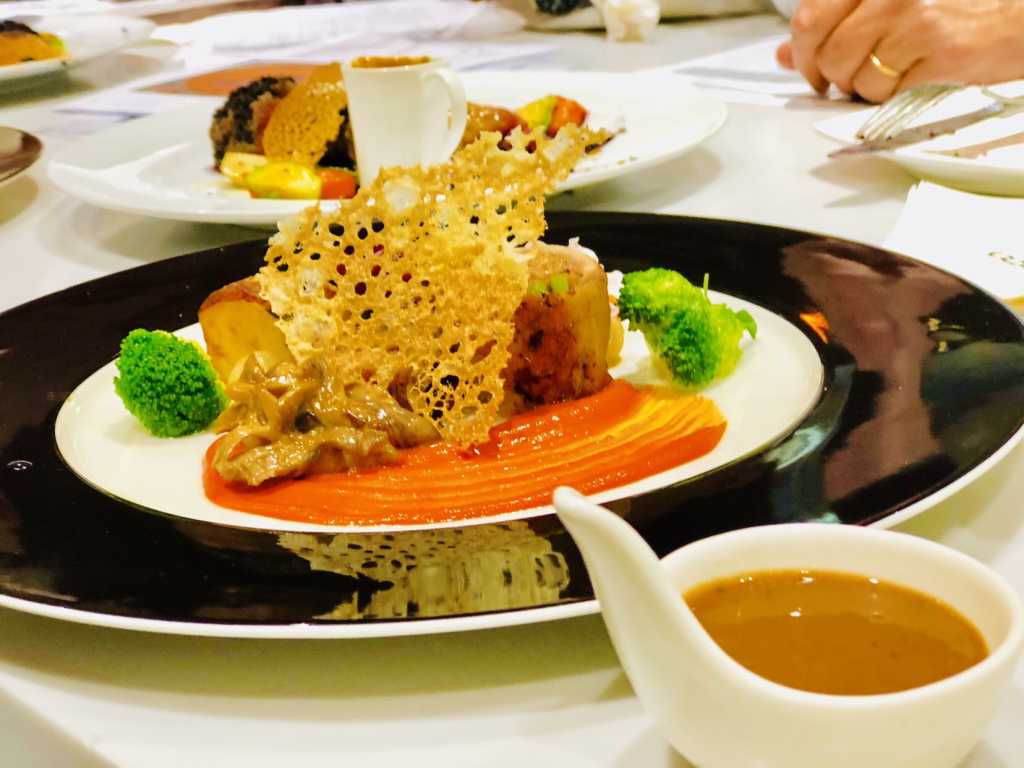 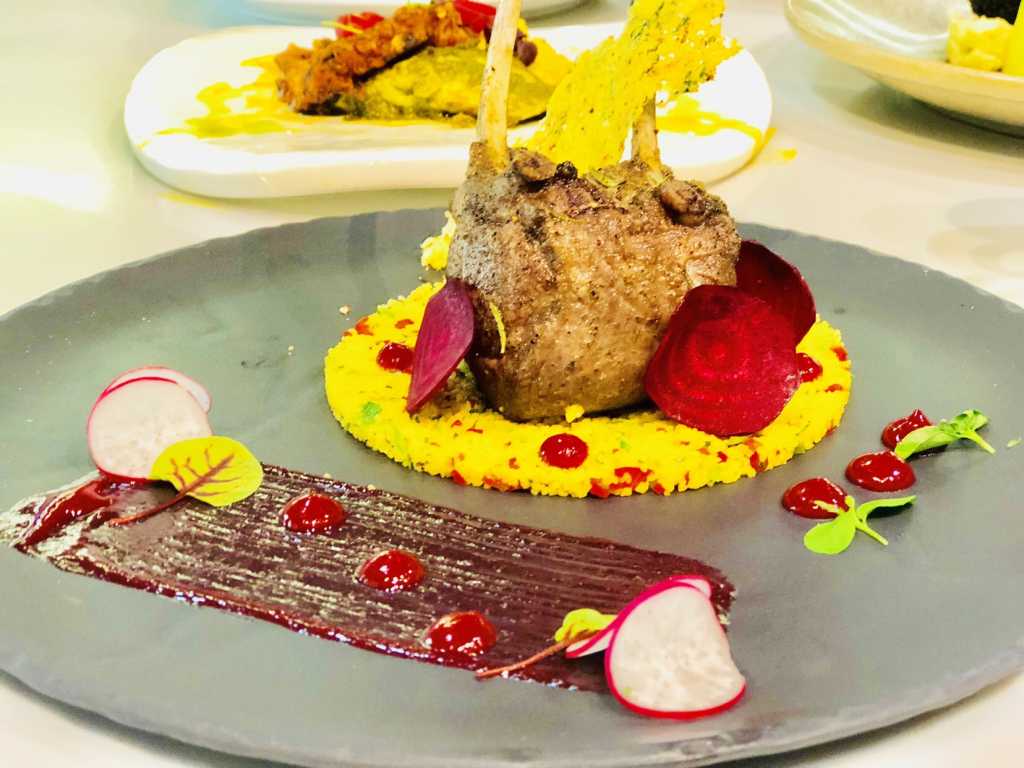 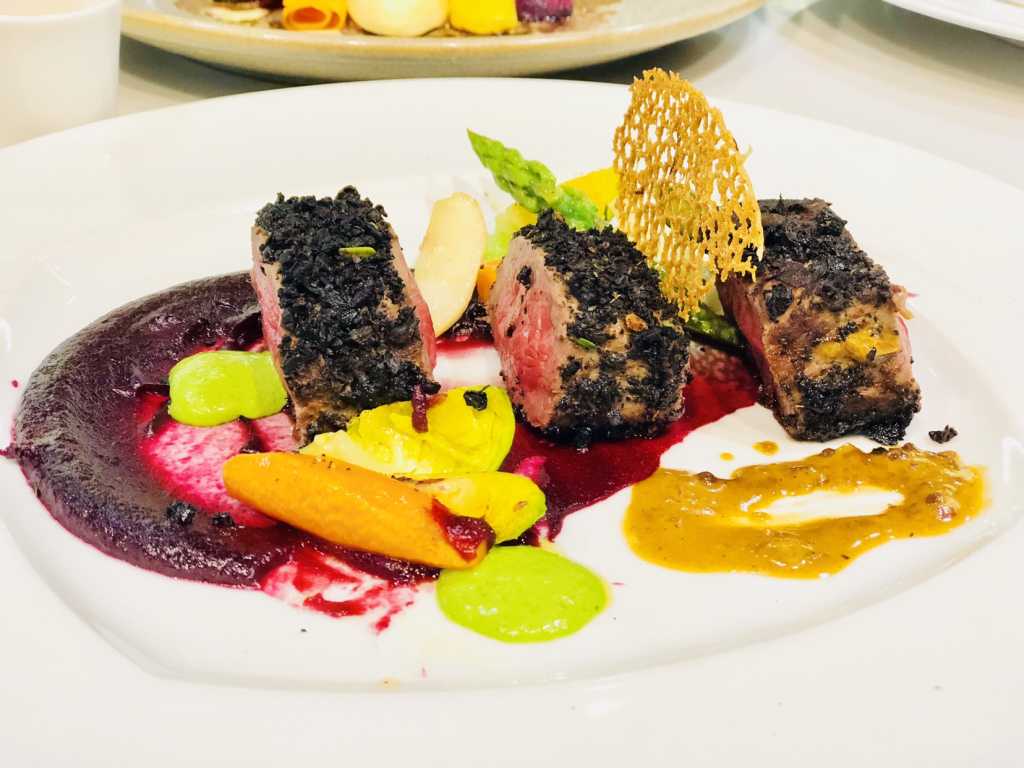 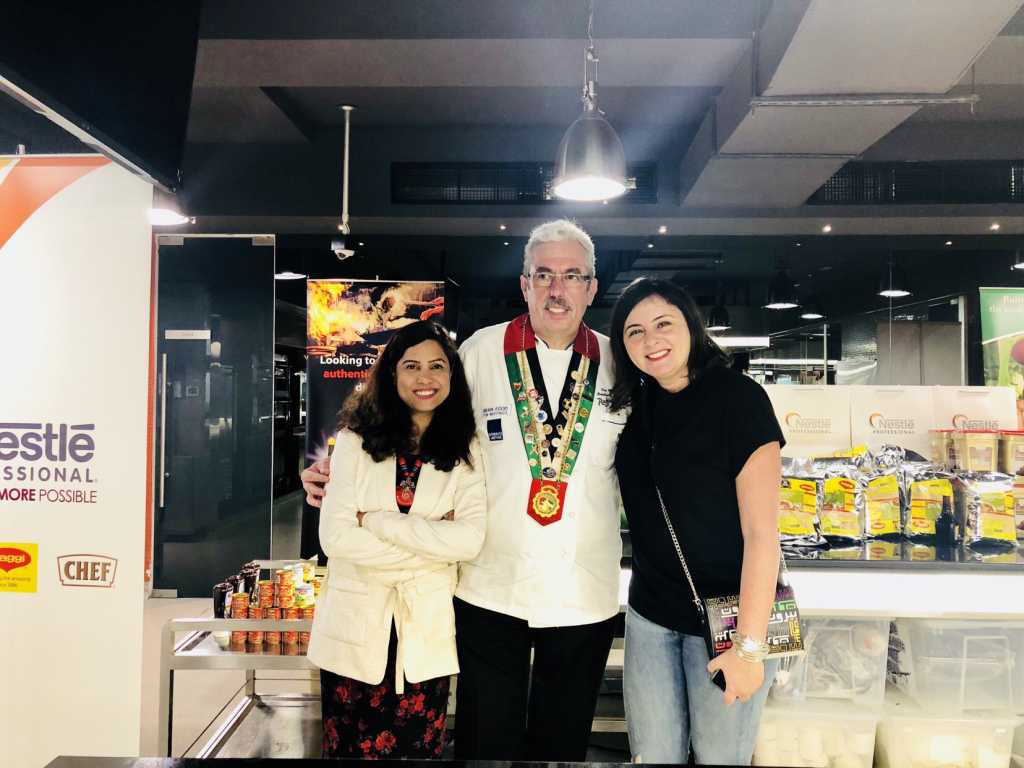 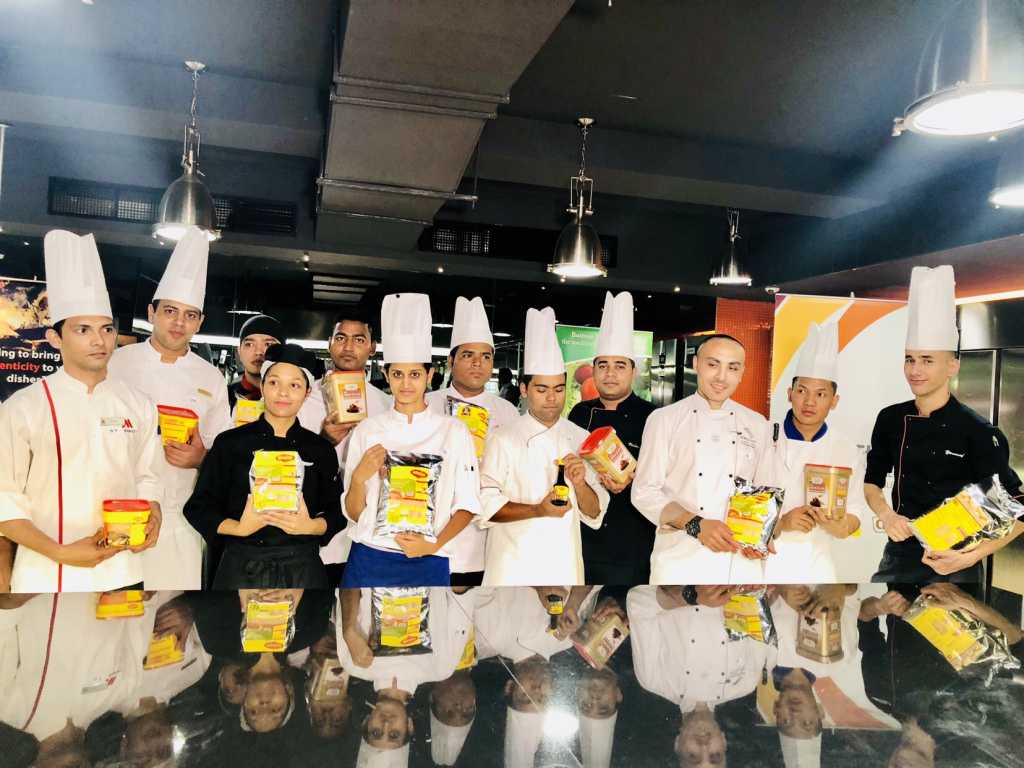 I personally spoke to a lot of them, one guy just joined in Dubai 2 months ago. He is from Egypt and has attempted many competitions in his home country and has won some medals. He was very excited about the whole thing. Another one from Nepal studied from Swiss Hotel School in Nepal and joined a 5* hotel as a trainee 2 years ago. He is now a Teppanyaki chef. When I asked him, Did he always know that he will be a chef one day? He smiled and said, Yeah, always, ever since I was a child. I loved to learn to cook. Everyone had their own stories but one thing was common, their passion towards culinary art.

When we go to any restaurant, we taste the food and judge them. We saw it yesterday at live cooking how chefs put their heart and soul in the food, they prepare for their guests. It cant be better than that, loved their passion, and focused attitude. There were not a few judges but all of us standing around were judging them for their work, they were really efficient. Hats off guys!!! You made us all proud!

The final 8s will now be competing against each other on May 2 @fivepalmjumeirah at Hozpitality Chef Excellence Awards! We wish them all the best!