A R Rahman is not a name, he is an institution on his own who doesnt need any introduction. From Bollywood to Hollywood, he has exceeded the bar of excellence in music. The famous Indian composer, singer, music director, philanthropist, A R Rahman has won miscellaneous awards, such as prestigious Oscars, Grammy, Bafta, Golden Globe to name a few. 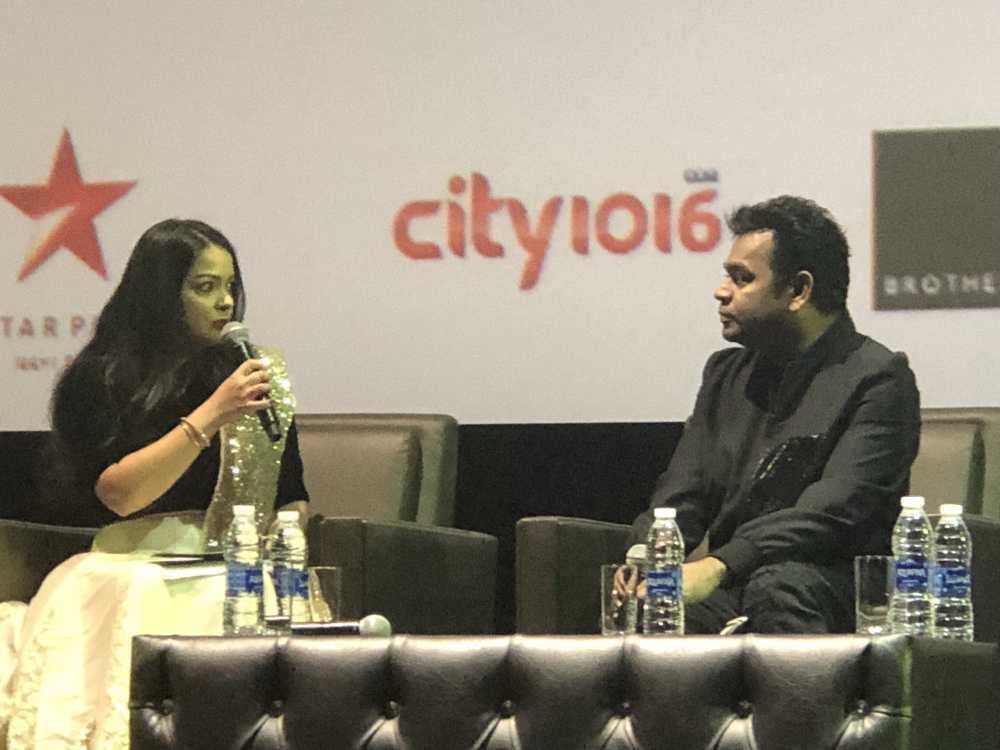 I have only known him since the movie Bombay, we danced for hours to the tunes of Hamma Hamma. From rocking Hamma song to the soulful and spiritual Maula Maula of Delhi-6 that connects straight to the heart. We have all loved his music and divine creations. 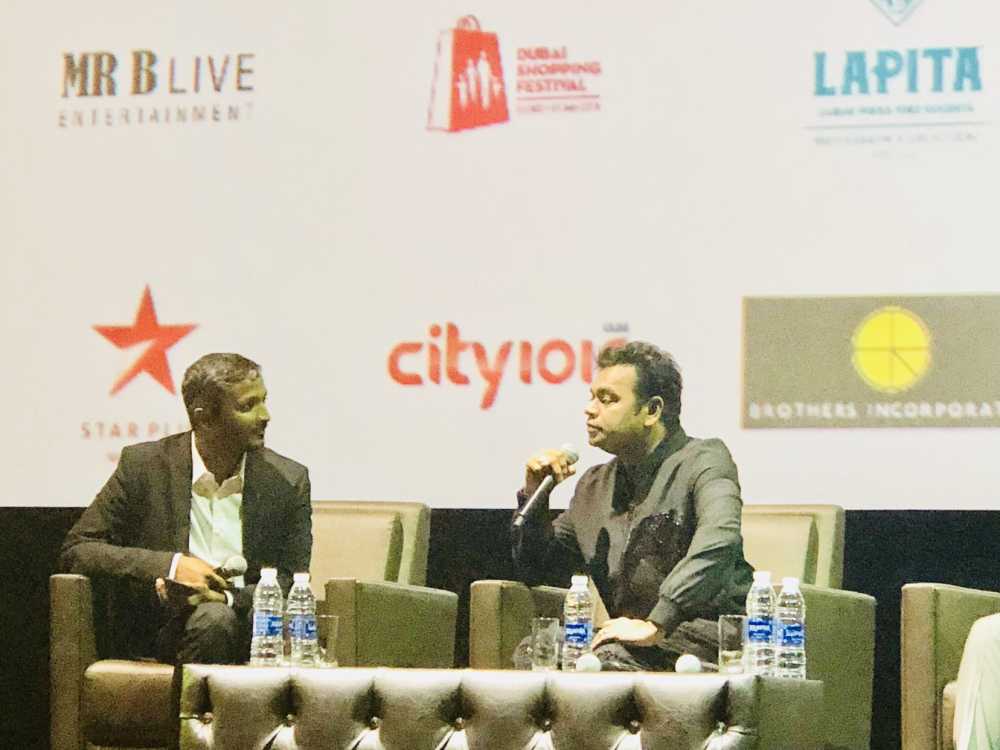 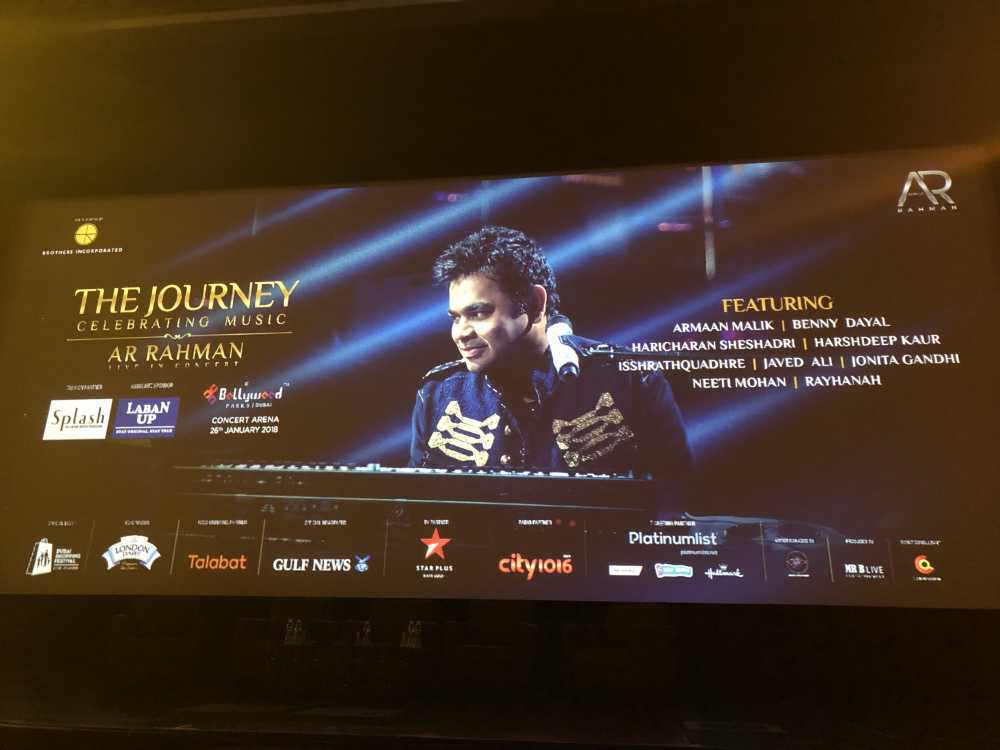 I have read a lot about him, his spiritual journey, hurdles, struggles, and all, and this time I got an opportunity to see him face to face at Bollywood Parks. He is so so simple but yet so inspirational.

A R Rahman will be in Dubai on his World Tour to celebrate his journey of 25 years in the industry. As he is celebrating his silver jubilee, people wanted to know what inspires him to keep going in life? To which he replied, Money is not a problem, fame is not a problem but humanity should be the goal and which keeps me going. When you do something you love, it doesnt let you think about anything else. Love and thirst keep me going.

The largest stage that UAE has never seen before, 320 feet wide with LED effects will be the highlight of the event. 30 plus people are coming to celebrate AR Rahmans 25 year journey, along with Neeti Mohan, Harshdeep Kaur, etc.