Had I not married a hotelier, the least I wouldve known about the passion and enthusiasm that comes with the title. Hotelier is just not a word but a commitment that a person makes it, commitment to satisfy the guest needs, commitment to making our holiday exceptional, commitment to creating a memorable occasion, commitment for excellent customer service and the list goes on and on. Just like the team behind a Movie, hotelier works hard to achieve our memory goals. They are the ones working on a weekend, public holidays, and religious holidays so that we could have an extravaganza.

The flower decoration you just saw in the hotel lobby, someone worked for numerous hours to create the aura to enchant you. The dazzling chandelier over the seating area could have been dusty if someone didnt work on them to add extra glitters. The super clean and shiny floors took someone hours to just work on the public areas. The chef only sees his kids growing up in the pictures as he arrives home after they are fast asleep. When the holiday comes hoteliers work extra hours to accommodate our needs and you would be surprised these are the least paying jobs in the world. You have to be passionate to be an hotelier. Each and every department in hospitality comes with great responsibility.

They are the people who work day and night to make your special day extra special, be it your anniversary, birthday, wedding or anything else. They bring their creative ideas; put all their efforts and energy to make it grand for us. With Hozpitality Excellence awards, we want to honor such great leaders. A bread maker who wakes up every morning and rushes to the hotel to play her daily role, she knows what is expected of her and what she is supposed to do. She transforms flour into amazing designs and flavors of bread. Of course, she is getting paid to do it but a little appreciation goes a long way. With Hozpitality Excellence Awards, we want to appreciate these hidden talents.

It takes heart and soul to organize an event and when you are passionate about the thing, you just cannot go wrong. Hospitality is a habit, its a passionate job and with the Middle East Hospitality Excellence Awards, we celebrate those ardent professionals who keep their guests before them. Based on popular choice, Hozpitality Excellence Awards is a medium to showcase their achievements.

Middle East Hozpitality Excellence Awards were held at the Rixos Premium Hotel, JBR on November 28, 2017. Around 500 hospitality professionals along with media attended the gala night; there was a live band, live magic show, Tannoura and singing performances. Laura Buckwell, the TV personality from City 7TV and Tom Urquhart from Dubai Eye hosted the event.

The dazzling trophies were waiting backstage to be rewarded to their best leaders. Thank you Rixos team for the outstanding arrangements, your team did a fantastic job. Nishant from Banquets, brought some creative ideas to match the decor with our company logo, I loved those table napkins symbolizing Hozpitality logo.

With the hard work of 8 months and 107,000 online votes, this years Middle East Hozpitality Excellence Awards were a huge success. Well start working on next years awards and announce the date soon. Thank you, everyone, who has supported the event in any way. 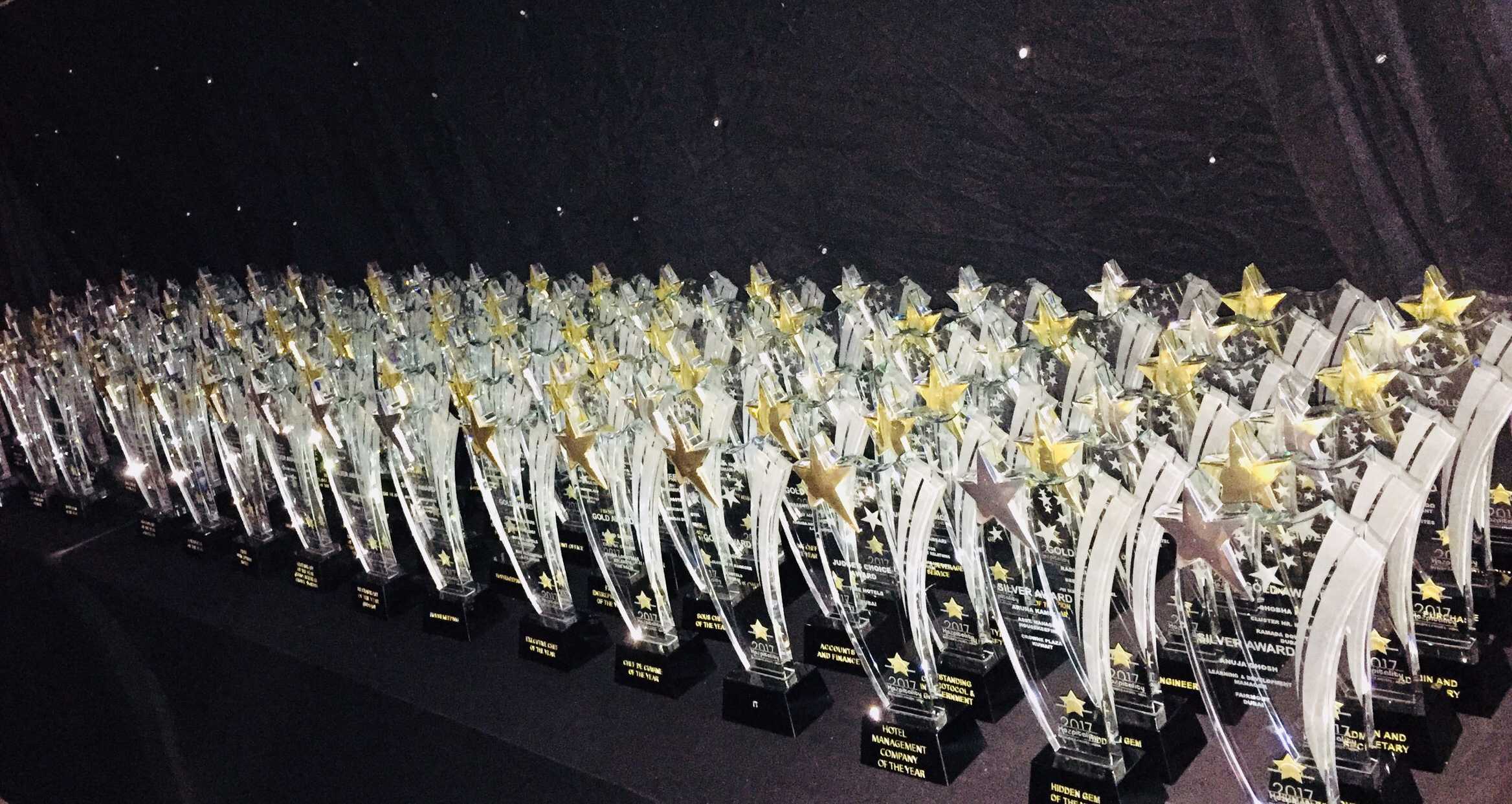 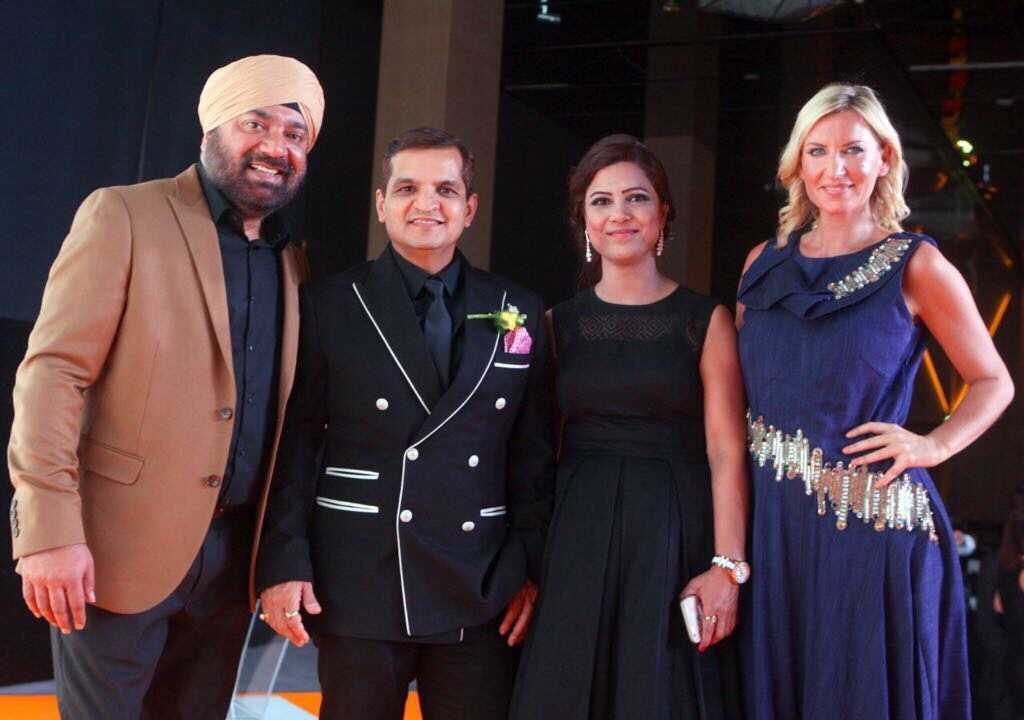 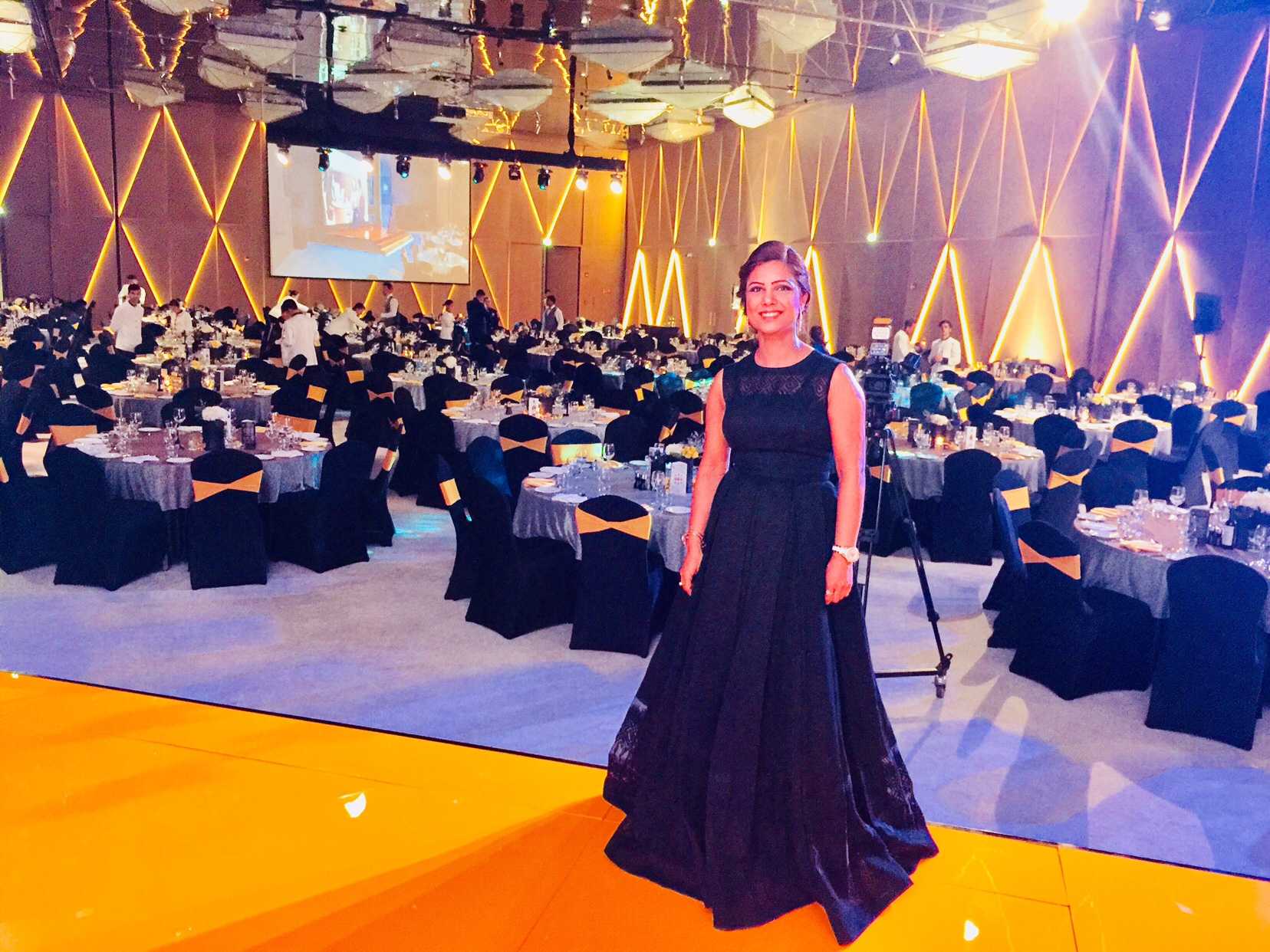 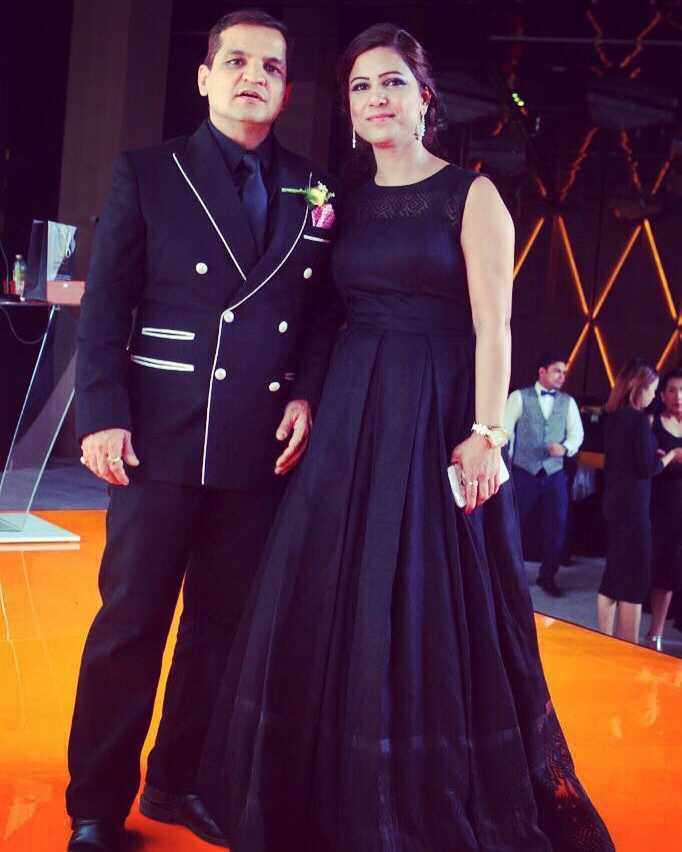 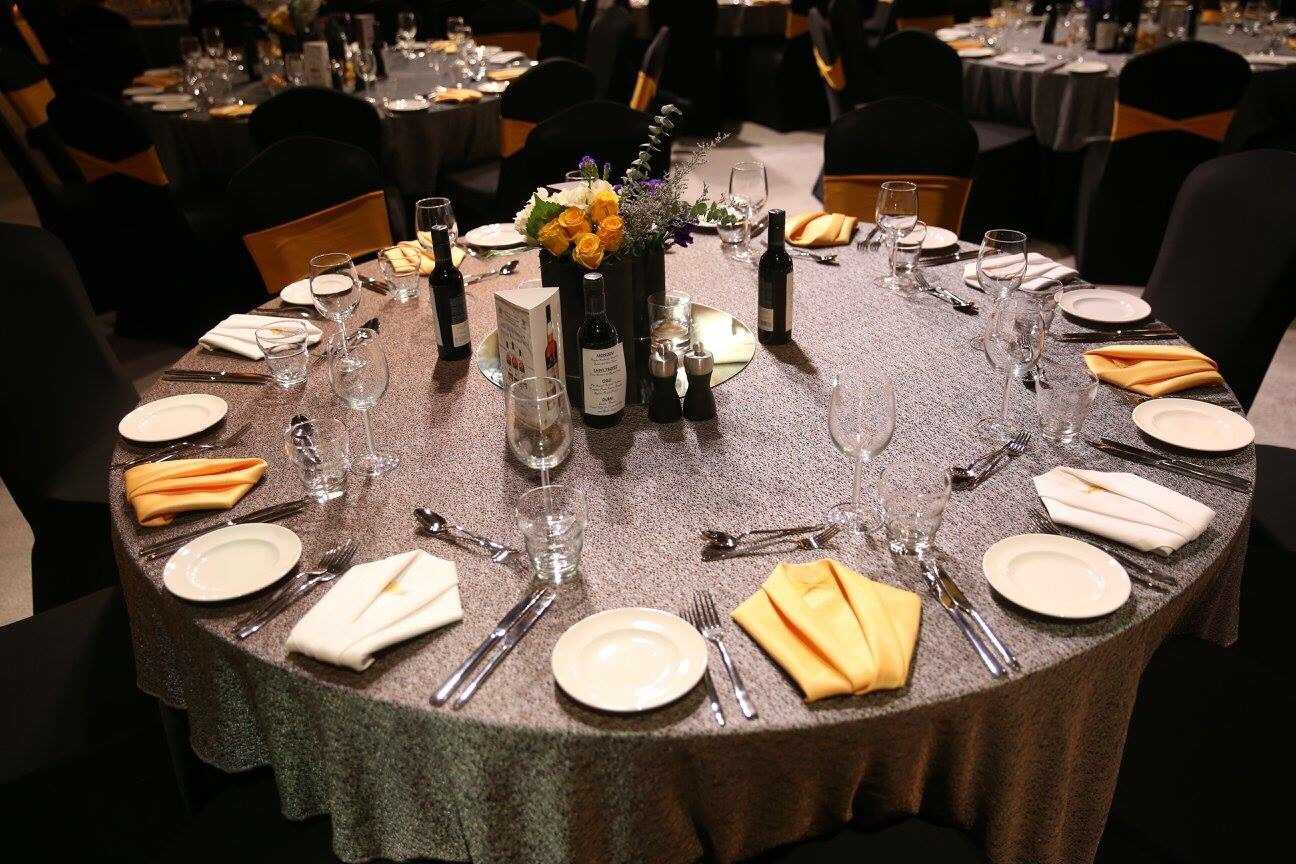 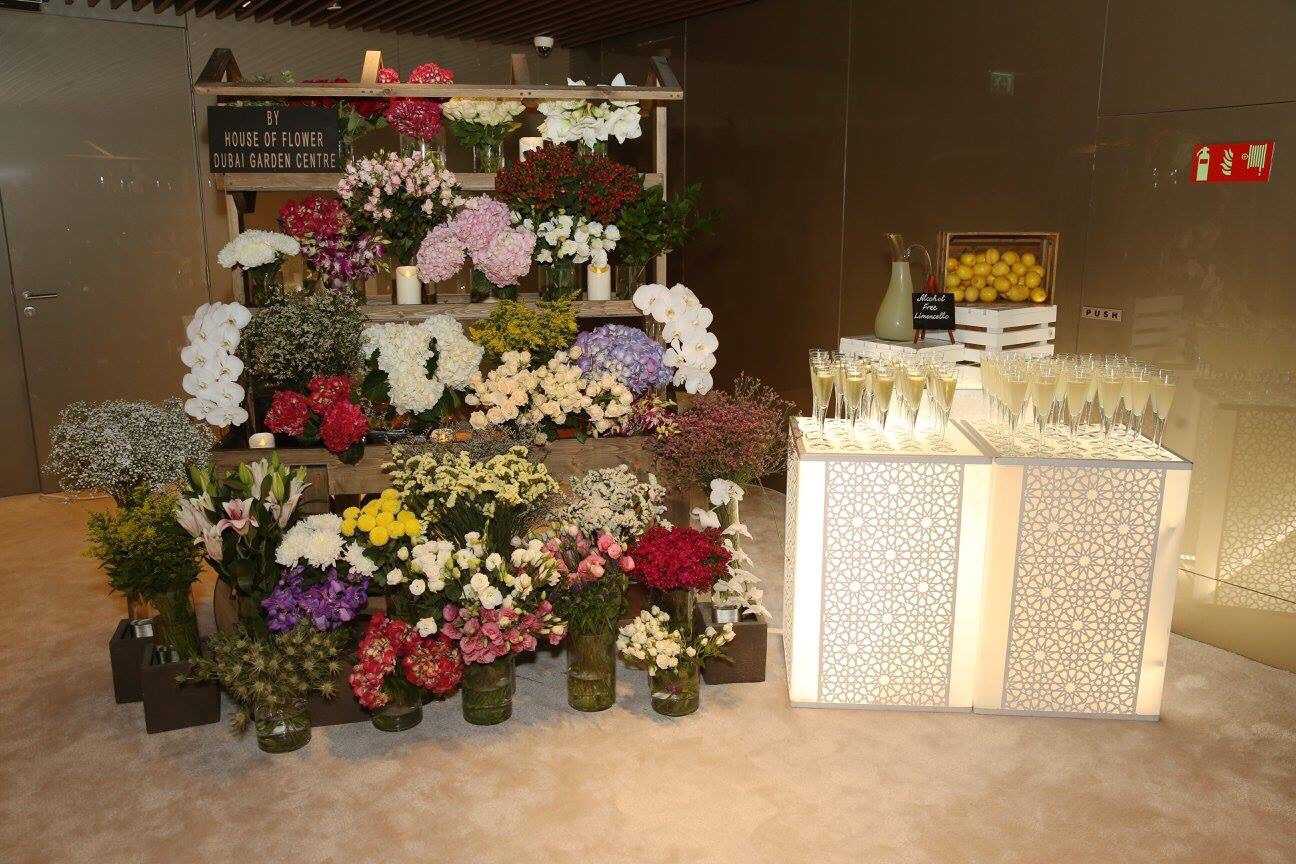 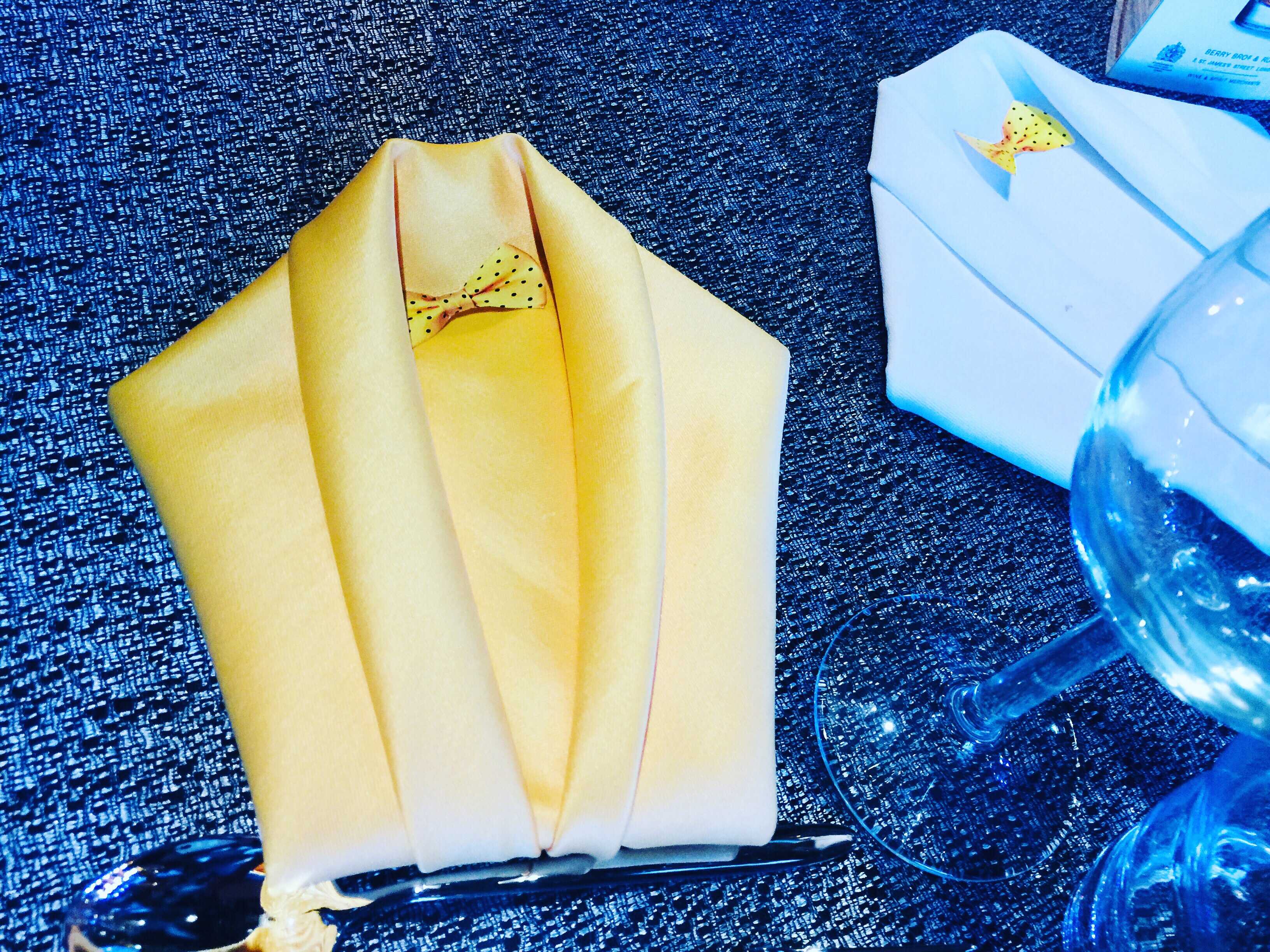 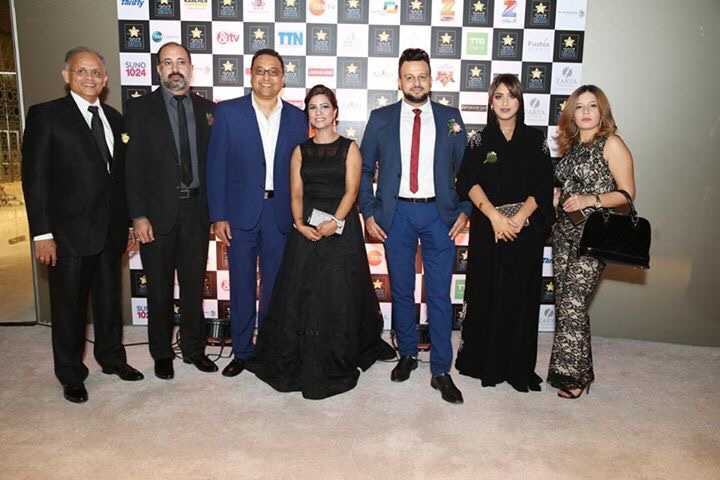 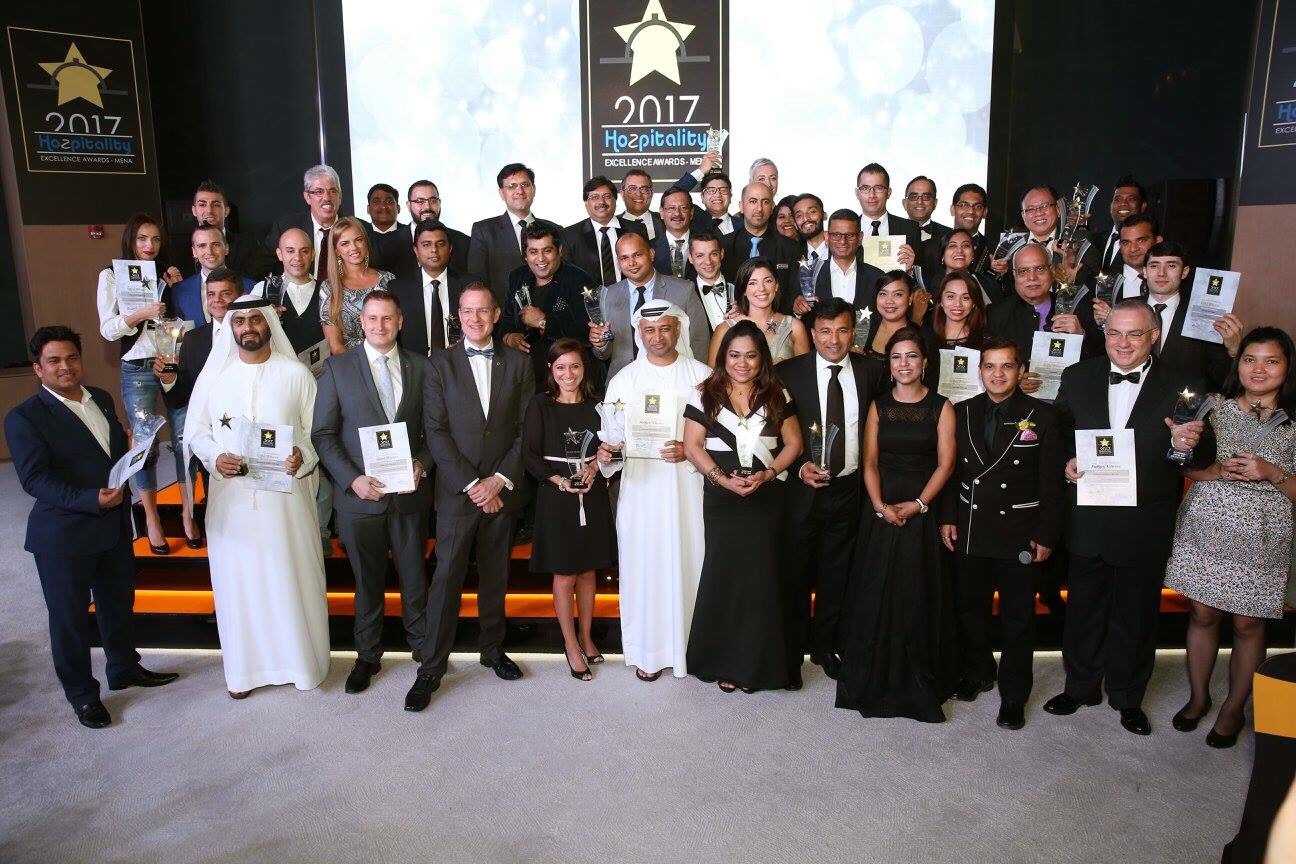 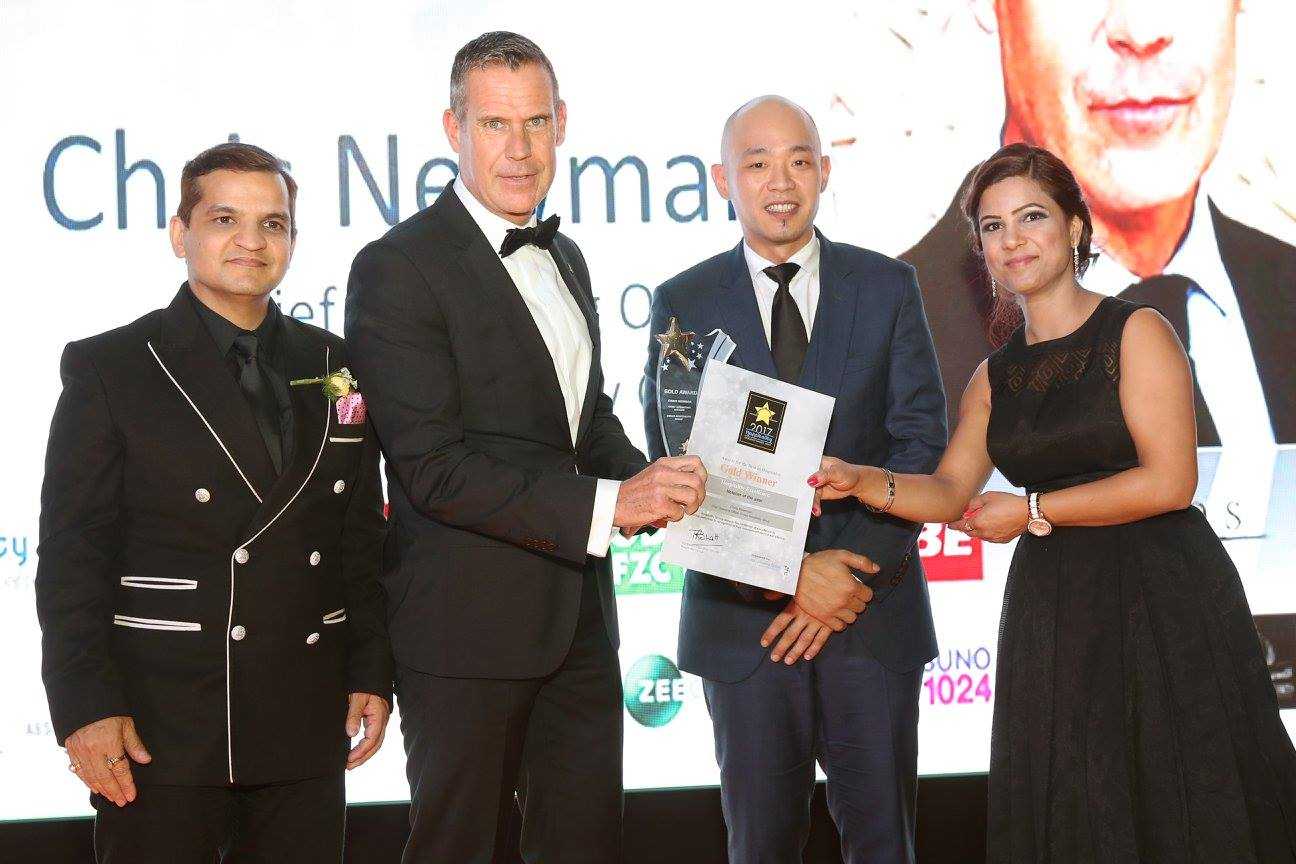 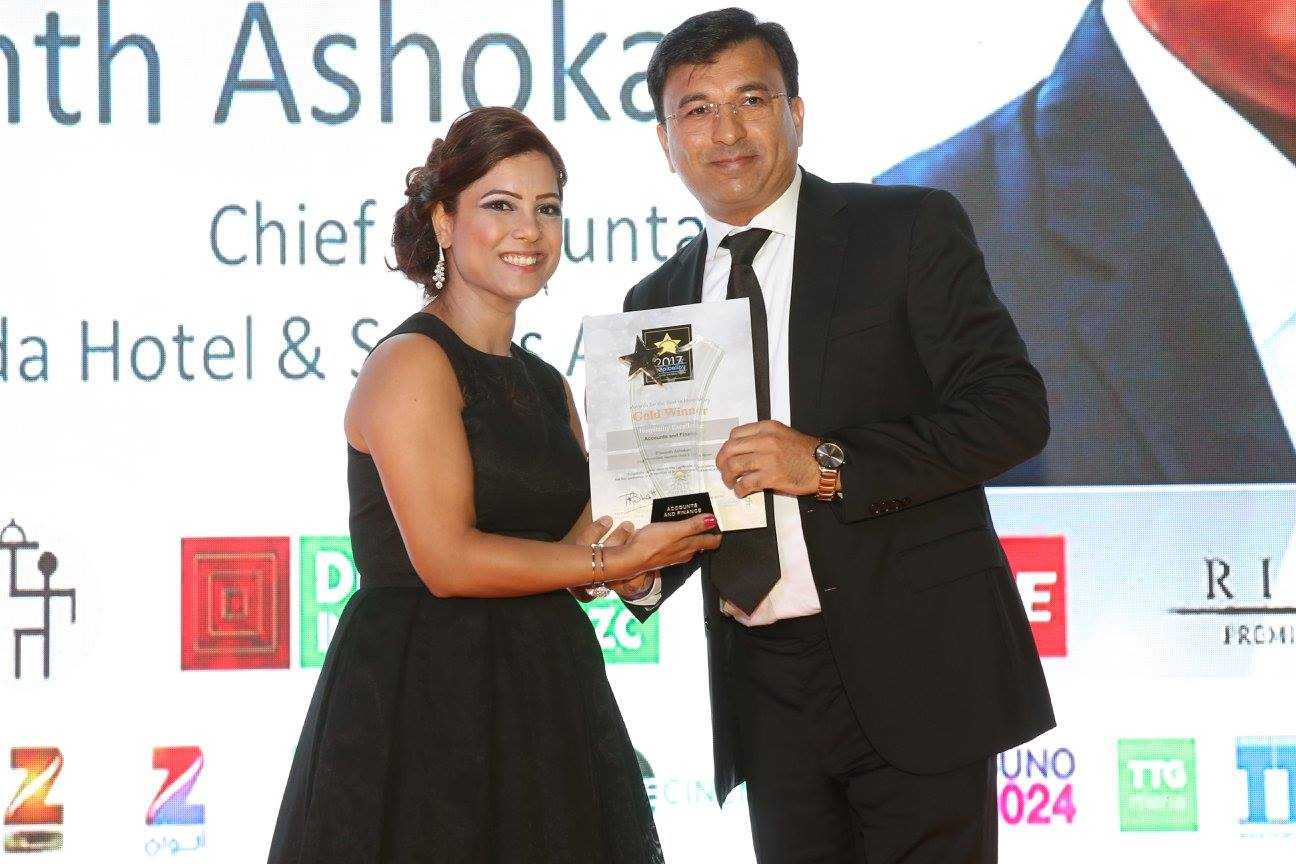