Leaf baskets with flowers, candle and a coin are floated in the river in the night, the festival is celebrated on the night of the full moon. Krothang means basket, Loi Krathong means to float a basket.

Dusit Thani celebrated Loi Krathong, a Thai festival at the pool deck yesterday. It is one of the most picturesque festivals in Thailand. Leaf baskets with flowers, candles, and a coin are floated in the river in night, the festival is celebrated on the night of the full moon. Krothang means basket, Loi Krathong means to float a basket. 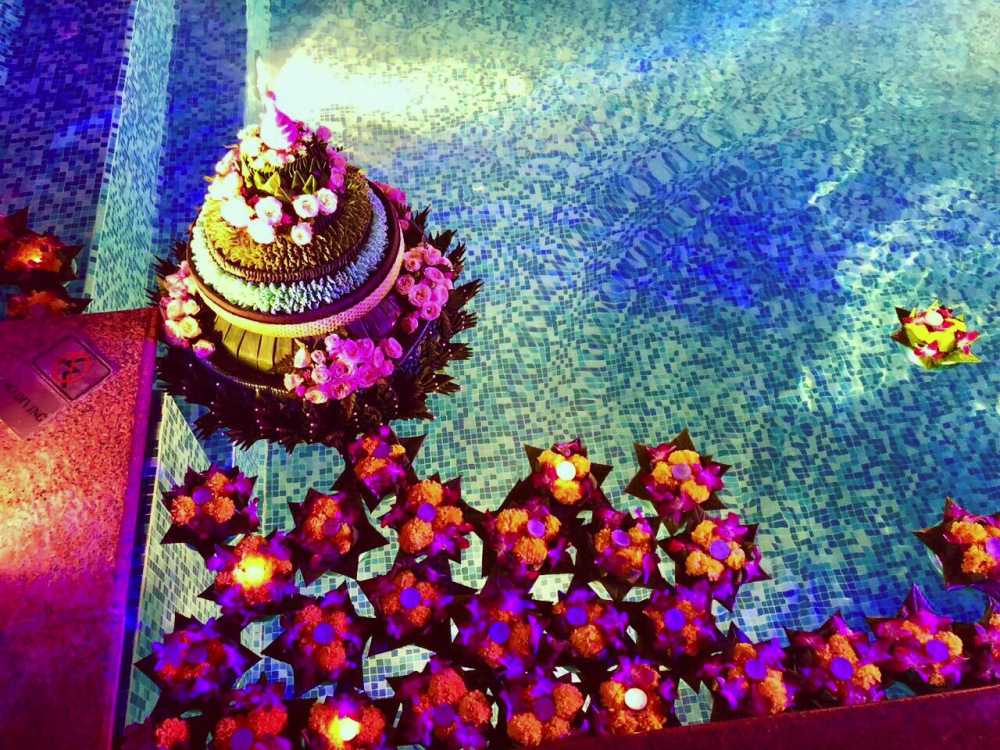 A hand-made Krathong, made from the banana tree trunk and banana leaves, held together with pins and decorated with flowers. On the night of full moon Krathongs are floated in the river, pond, or water body, people make a wish and pray for the well being of their families. 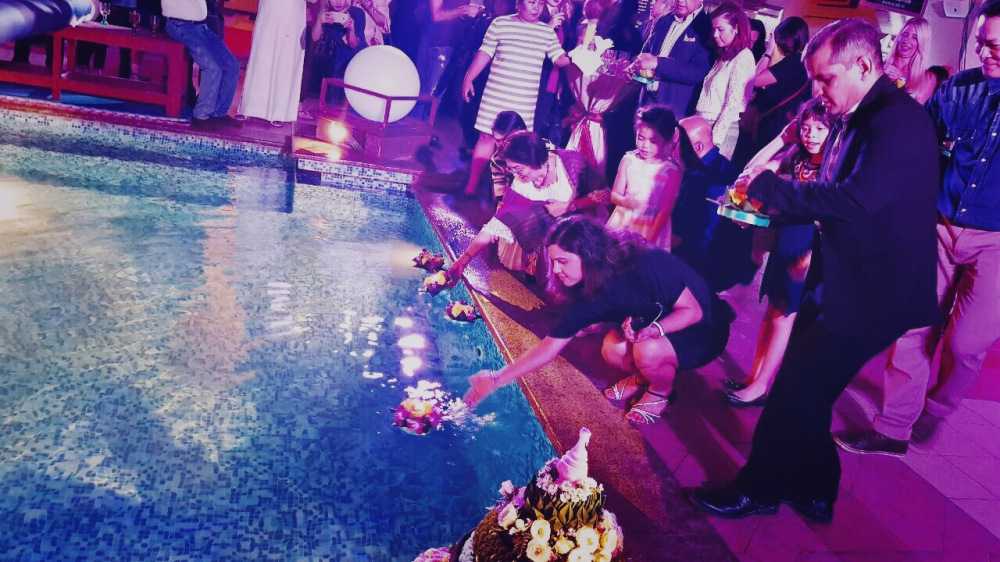 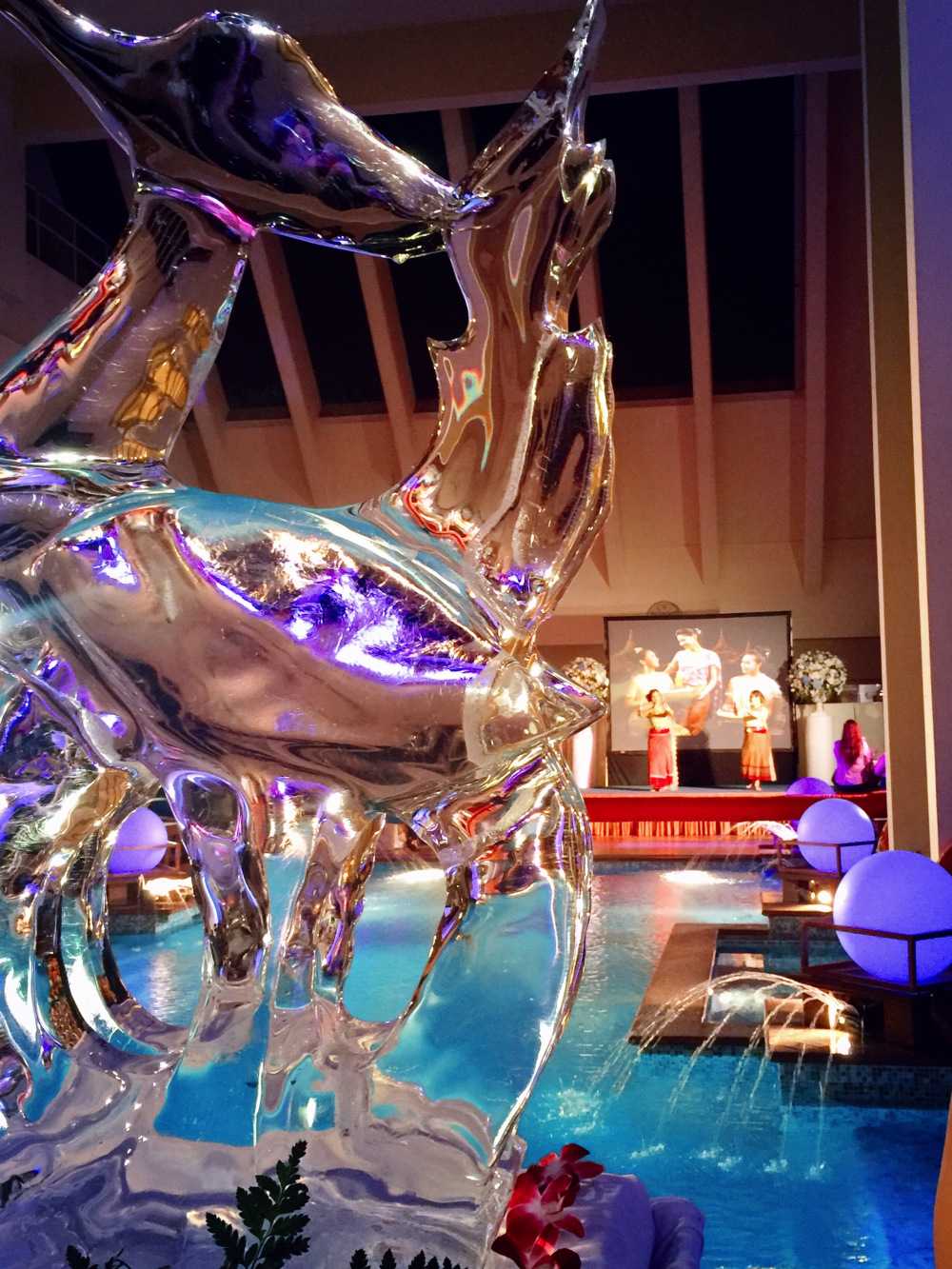 Thai Buddhists in Thailand celebrate this festival to honor the Lord Buddha. The candle venerates the Buddha with light, while the Krathongs floating symbolizes letting go of all ones hatred, anger, and defilements. People sometimes cut their fingernails or hair and place the clippings on the Krathong as a symbol of letting go of past transgressions and negative thoughts. Many Thais use the Krathong to thank and pay respect to the water.

The pool deck at Dusit Thani mesmerized the attendees with Thai hospitality, melodious music, sumptuous Thai delicacies, and fascinating dance performances stole the show. Thai food is top-rated and one of the best world-famous cuisine. I loved the dumplings made with coconut and stuffed with corn and spring onions. Ghee was predominantly used in sticky rice and dumplings.coconut is also used in most of the Thai dishes! The fried ice cream was highly in demand. 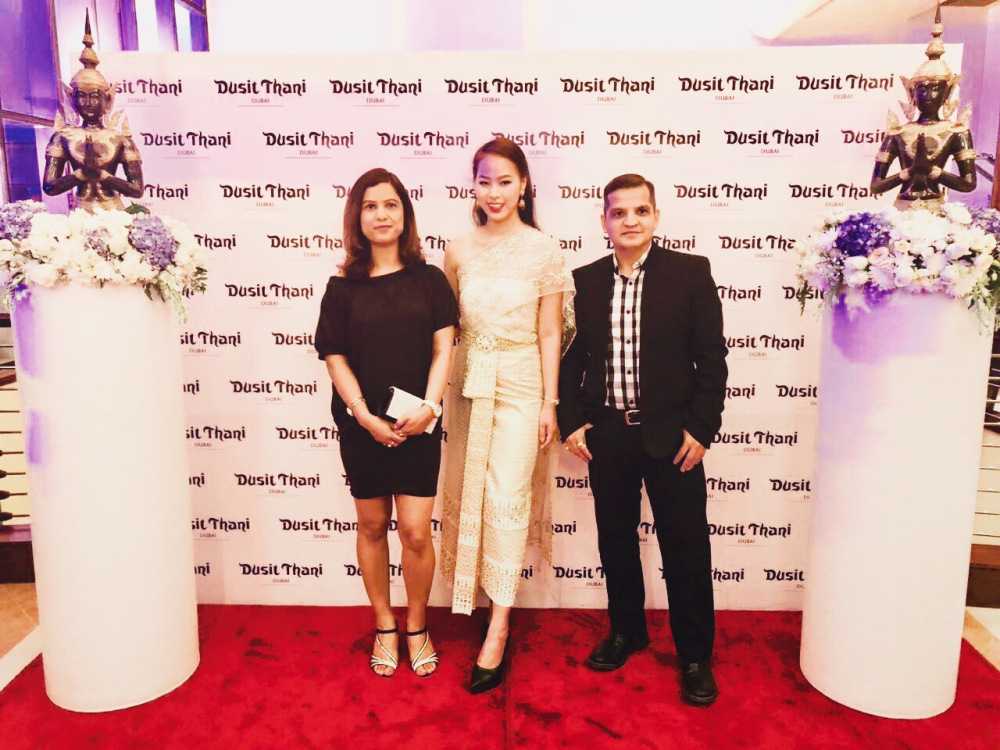 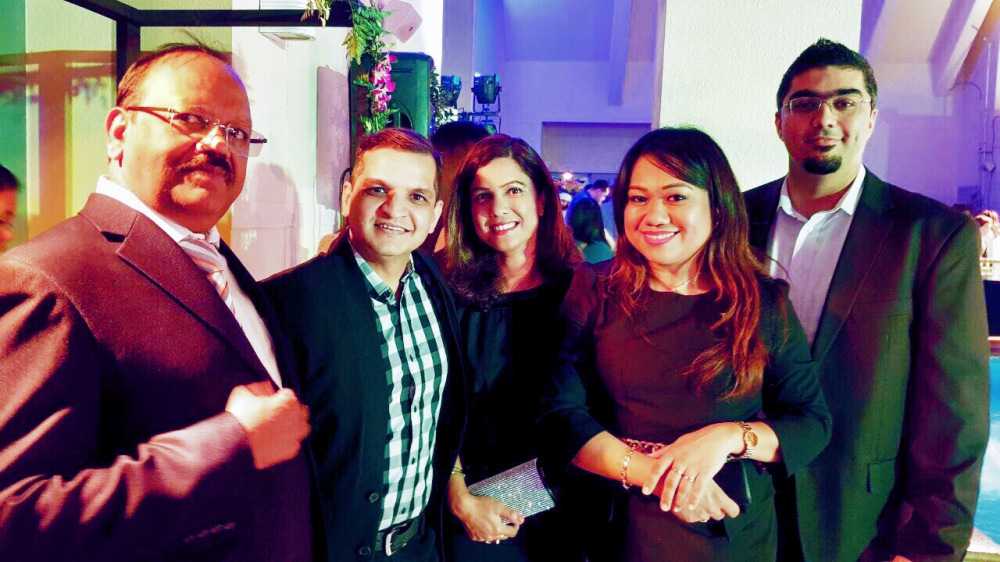 I love festivals and celebrations, Loi Krathong introduced the richness and heritage of Thai culture and festivities to us and it was a pleasure to be a part of a great event.

The event was graced by the Consulate General of Thailand and was attended by large media and the public. Thai kickboxing was a highlight of the event.