The Truffle man of Dubai, Massimo Vidoni was present at the event, describing the facts of Truffles. So what is a truffle??

Casa Mia at Le Meridian Hotel and Conference Center, Dubai organized media lunch for Truffle Auction. The Truffle man of Dubai, Massimo Vidoni was present at the event, describing the facts of Truffles. So what is a truffle?? We were very curious to know, apparently its very expensive to produce. Farmers cant harvest it as it grows on its own.. Some species of truffles are highly-priced as food. Well, if you study science in school. It belongs to a Fungi family, normally white or black in color, somewhat similar to mushrooms but sells as DIAMOND. 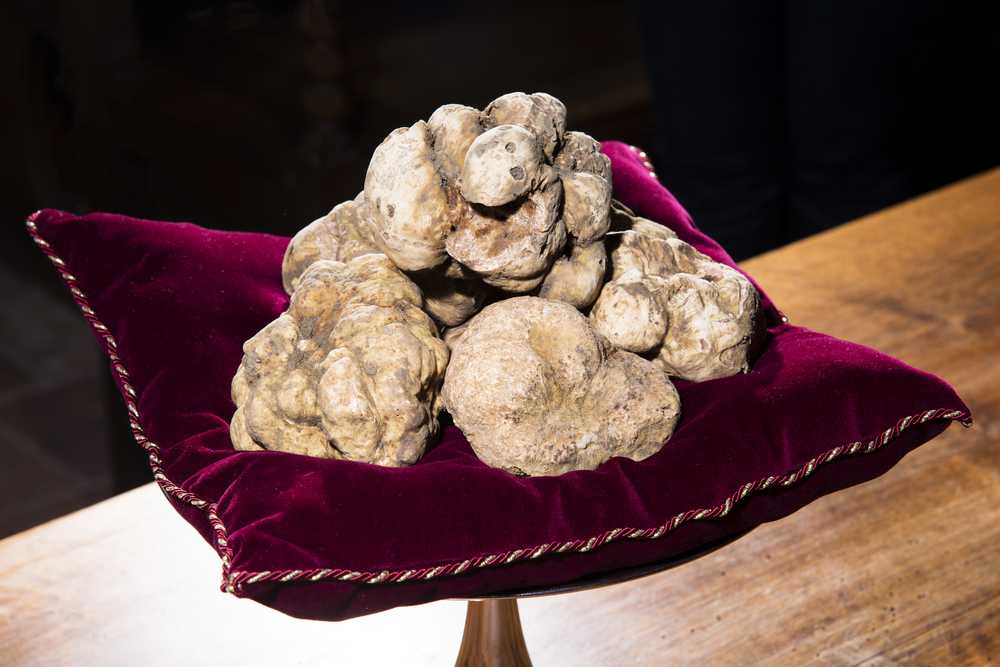 Edible truffles are held in high esteem in Spanish, Italian, French, Middle Eastern, Greek, Bulgarian and Georgian cuisine. Though truffle is used in culinary it can also be used in Oil and Vodka, quite interesting isnt it? Its called the diamond of the kitchen by Chefs.

The Italian Industry and Commerce(IICUAE), in partnership with theItalian Restaurant Consulting(IRC) andLe Meridien Dubai Hotel and Conference Centre, will host the charity auction on November 12 2017 in Dubai, which will be held concurrently with the Grinzane Castle in Alba, Italy (the historical location of the auction) and Hong Kong, linked by satellite to broadcast worldwide. Attracting connoisseurs from across the globe, the auction is expected to raise 500,000 euros, the proceeds from which will be donated toAl Jalila Foundation a not-for-profit organization established by His Highness Sheikh Mohammed Bin Rashid Al Maktoum, Prime Minister and Ruler of Dubai.

The 2016 auction, which linked Philadelphia and Hong Kong with Alba last year, sold a twin truffle weighing a notable 1,170 grams to Chinese chef, Zhenxiang Dong for 100,500 euros which heavily contributed to the 450,000 euros total raised.

Casa Mia is the authentic Italian restaurant in Dubai, probably the oldest. The Executive Chef whos currently working has been there since the restaurant was opened. The lunch today was awesome and delicious, though I had to cross-check if the food I am going to eat. The host was very nice and handled it very well. The media lunch was jampacked and well attended by whos who of the Media industry.

We wish all the best to the entire team for the successful auction which aims to assist the welfare of children and society.