Why the night flights with small children are better?

Parents are often scared to take a long journey with small kids since they are moving a lot, can’t speak much and anything can push their cry button. You need to make sure if the flight is perfect for them and the list goes on. 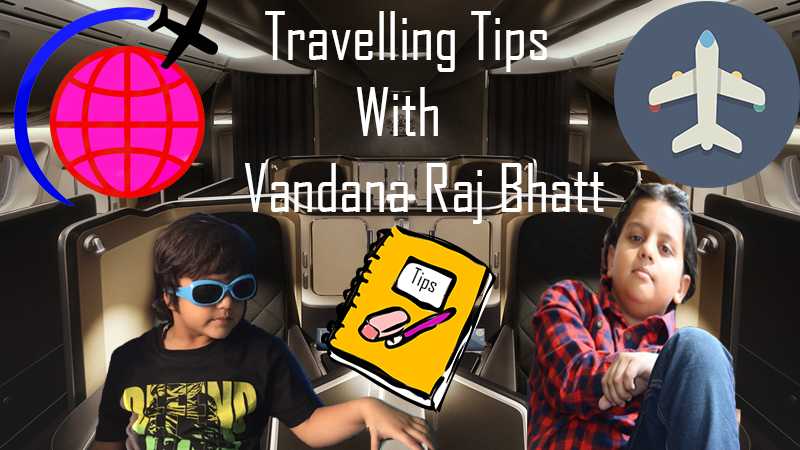 Parents are often scared to take a long journey with small kids since they are moving a lot, cant speak much and anything can push their cry button. You need to make sure if the flight is perfect for them and the list goes on. I have explored a 15-hour straight flight alone with kids, as well as the journey of more than 36 hrs that included, a train, taxi, and air, my little one was 9 months old then. I have realized that night flights are much better with the little ones.

This winter, I took my boys to Dubai with Air Canada which started from here around 10 pm, and believe me I was still scared though I have traveled with them alone before. The older one isnt a problem but the little one who has just turned 4. It can be terrible as they can pick at any time but since it was a night flight, things were pretty good. My suggestions for you all here would be:

We found night flights were blessings with small children, they normally get excited to see the plane, the TV, and the new surroundings, it takes a while for them to settle down but once they sleep, most likely its for a longer duration.

You may spend at least 2 hours, playing and showing them the TV and the toys you carried with you, feed them first, and then put them to sleep. They would eventually sleep, due to their body clock telling them to shut down the battery and they will wake up recharged in the morning. By the time they wake up, its hardly 2-3 hrs remaining to land, we sailed a 15 hours flight with the same trick. Remember, dont let them sleep so much during the day, let them get tired so that they just fall asleep.

I normally send my kids to school whenever we take a night flight and make sure they dont nap in the car, might feel rude to some but they will actually be happy by getting proper sleep at night,and you will also be at peace.