Have you met Jarvis? Mike Zuckerberg and his family can no longer live without him.

Mike Zuckerberg is a well-known name that doesn’t need any introduction. His idea of creating a channel that could bring people and societies together has worked big time. 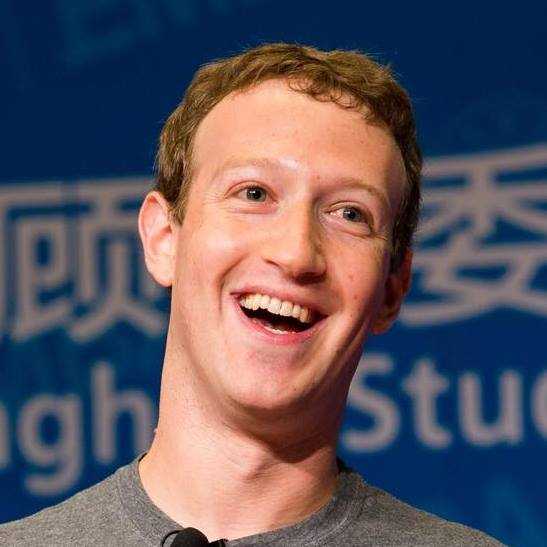 Mike Zuckerberg is a well-known name that doesnt need any introduction. His idea of creating a channel that could bring people and societies together has worked big time. Mike Zuckerberg, CEO, and Co-founder of Facebook Inc. had initially launched a social network for his college students, where all students can come online, share photos and comments. He hacked Harvards website to get the details of students, especially girls, though the idea worked well among the students some girls found it offensive and Mark was punished for stealing personal student data. He later created Facebook which has brought millions of people together from around the world.

Name it, your school friend, the girl sat with you at the first bench or the last bencher, the college peeps and colleagues, everyone can now be found on Facebook. I have been a very big fan since I created my account, initially, I created it for business marketing but as my network grew I found it very exciting to stay in touch with my parents, family, distant and near ones. I had to create a CD to send them our pictures before but FB had made it much easier. I dont see them often so this kept us all together for the last 9 years. They no longer guessed how big my kids were coz they kept seeing them on Facebook. Thanks to Mark and his team for creating a wonderful product.

I admire Mark a lot; he is such an inspiration to upcoming youth. You would always see him in a gray T-shirt and blue jeans, even for client meetings. When someone asked him in one of the Live videos on FB, why does he wear the same type of T-shirts? He giggled to say, he bought the same T-shirt in many colors and he chose to wear purple on the weekend. Regardless of his looks, he only wants to focus on his work. He works tirelessly for 16-18 hours every single day.

Mark believes in simplicity, though his self-worth is 56.7 Billion USD but he drives a small Volkswagen to work every day. He has even pledged to donate 99% of his earnings to charity. Our world needs more and more of these people who determine to change the world by their hard work and dedication and philanthropy is mixed with the passion in their blood.

Facebook has made sure to keep an open culture alive, no one at FB has their closed-door offices. Mark sits just in the middle of his team, he loves to read and youll find a lot of books on his work table. Everyone can look into anyones desktop to see what they are doing, Mark believes keeping the open culture keeps the team together while sharing their best ideas in the same open space while putting their best practices into a workplace.

Well, Mark is now working on another product and hes testing it for himself and training began at home. Mark and his family can no longer live without him anymore. They call him Jarvis; Jarvis is Marks personal digital butler with artificial intelligence and voice control. Jarvis can control the room temperature or dim/brighten the lights. He warns them if someone is nearing the door or their sweet daughter is going into the danger zone.He helps to choose nursery rhymes for Marks daughter or sets an alarm for him, he tells him if his toast is ready or its time for him to leave for work.

Jarvis is working magnificently with the voice commands of Mark and his wife. So far, Jarvis keeps an eye on everything at home. Marks wife Priscilla described as they began with Jarvis, it used to be very basic and troublesome in the beginning but after a lot of research, development, and training, Jarvis is now working very well and they are so getting used to it.

This idea of virtual assistance was also seen in the movie Ironman, where Jarvis was Tony Starks personal virtual assistant. This was about Hollywood, Bollywood is not behind if youve seen Love Story 2050 which is created on Sci-fi and future predictions. You would see Priyanka Chopra, talking to robots and virtual assistance controlling her home and could change the interior of her bedroom every single day based on her mood.

Science is growing exponentially and an even smarter generation is taking birth every second. Mark is a brilliant engineer himself. We would be seeing more of these things in the future and I am sure, Mark will soon launch his product in the market for the public to use. All my best wishes to Mark and team for future endeavors, keep going, keep growing,