Mars-The Next Giant Leap for Mankind

They say men are from Mars and women are from Venus, could that be true? Were you a Martian in your last birth? Maybe we are ancestors of people who once lived on Mars and then moved to the Earth due to Natural disasters.

They say men are from Mars and women are from Venus, could that be true? Were you a Martian in your last birth? Maybe we are ancestors of people who once lived on Mars and then moved to the Earth due to Natural disasters. Well! Ancestory.com cannot explain it, J Imagination of NASA scientist believe, Mars was once habituated, there was life and there are signs of Volcanoes and Tsunamis which could have been the reason for the wipe-out of vegetation at the Red Planet. There are many myths and predictions about whatextraterrestrial life on Mars might be like. 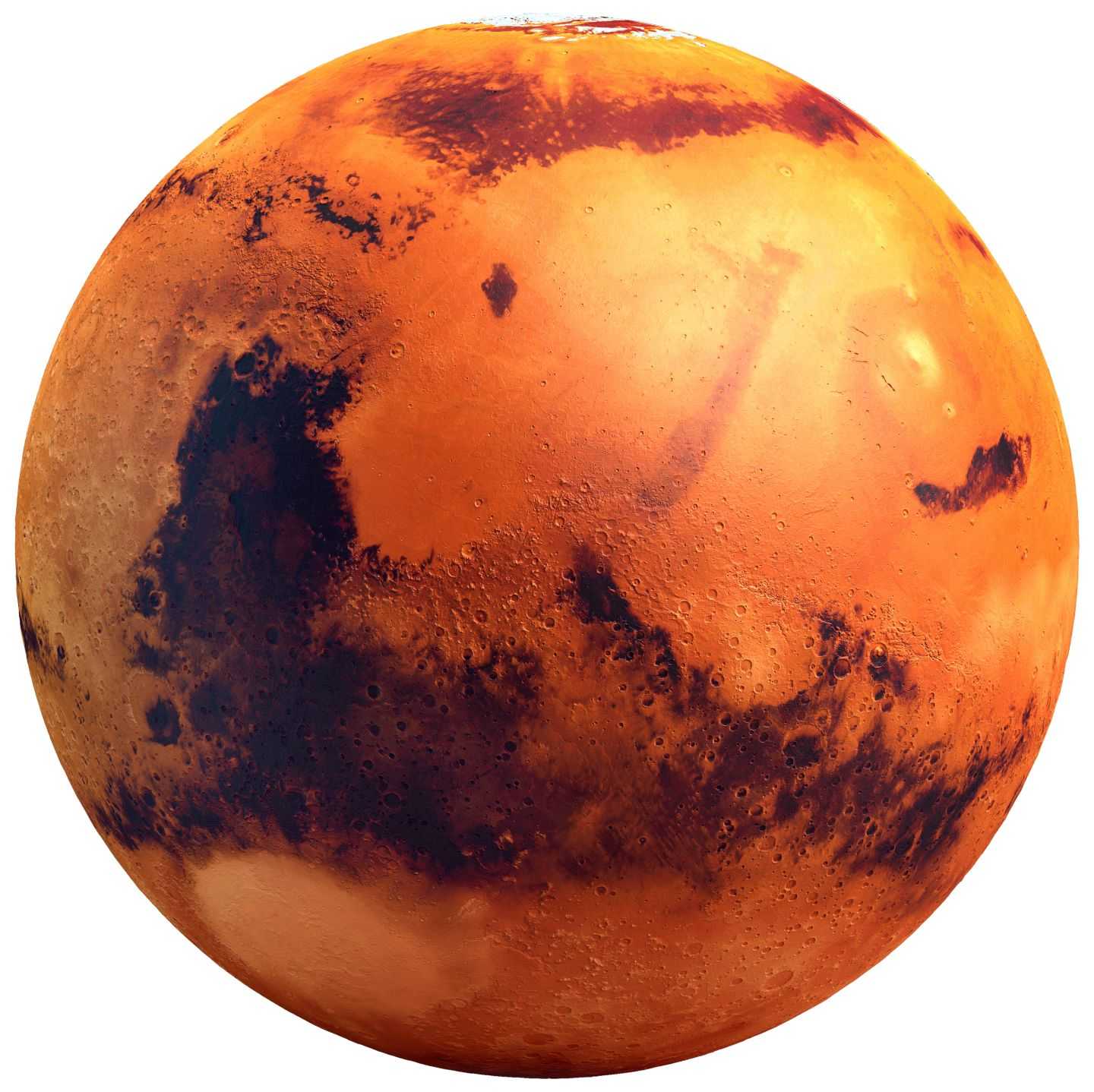 Countries around the world are competing against each other and it will be a big thing to see who makes it personal to Mars instead of the satellites. America, India, China, Russia, and Europeans are already working on the big mission- Mission Mars- that is to move mankind to Mars.

The Earth is getting polluted and glaciers are melting heavily, scientists have already predicted the end of Earth by the biggest Natural disasters in the future. Humans sharp mind has them exploring how would they be able to save them and mankind. This curiosity turned into exploring new planets to check which planets have similar conditions to the Earth. Humanity has been fascinated by Red Planet for a long time and everyone is on the mission to Mars.

Passengers, a Hollywood movie showed a spacecraft traveling from Earth to create a habitat on another planet. The passengers were put on machines in sleeping but living conditions. Sci-fi movies, Hollywood is making a lot of movies about moving mankind to space, to other planets, like the Moon and Mars. Big thank you to my 7thgrader who keeps me awake until 1 am on the weekends to watch all these survival, space type Sci-fi movies, though its fascinating but boring at times, I just couldnt resist Interstellar,

As per the current reports, the private companies who would be transporting humans to these planets are actually working on machines that can keep the people alive in sleeping condition. They said it would take 180 days for people to reach Mars and putting them in sleep would save big time on food while human expedition. Mars One has already registered 50 men and 50 women to be sent to Mars in 2024 for reproduction.

The pictures that scientists have collected show the ancient wet mars, probably river beds, and organic compounds. When we went to visit NASA, we saw plants that were brought from Mars. Scientists also mention Mars has a molten core and magnetic field.

The estimated cost of sending humans to the red planet is roughly 500 billion U.S. dollars, though the actual costs are likely to be more. The largest limiting factor for sending humans to Mars is funding. In the late 1950s, the rivalry between the Soviet Union and the United States stimulated a national priority to send humans to the moon. Under the current global geopolitical climate, however, government funding of these programs has decreased. Recent participation of private companies in space travel and participation by new nations such as India may present new opportunities.

Critics argue the immediate benefits of establishing a human presence on Mars are more esoteric than practical.

Indian Space agency created history today, February 17, 2017, will be written in history. ISRO launched a flight today which carried 104 satellites in one single flight. As an Indian born, I feel extremely proud of India to become the first country to launch such a big venture. Now anxiously waiting for the reports to come out, we will soon know more about Mars and its inhabitants. 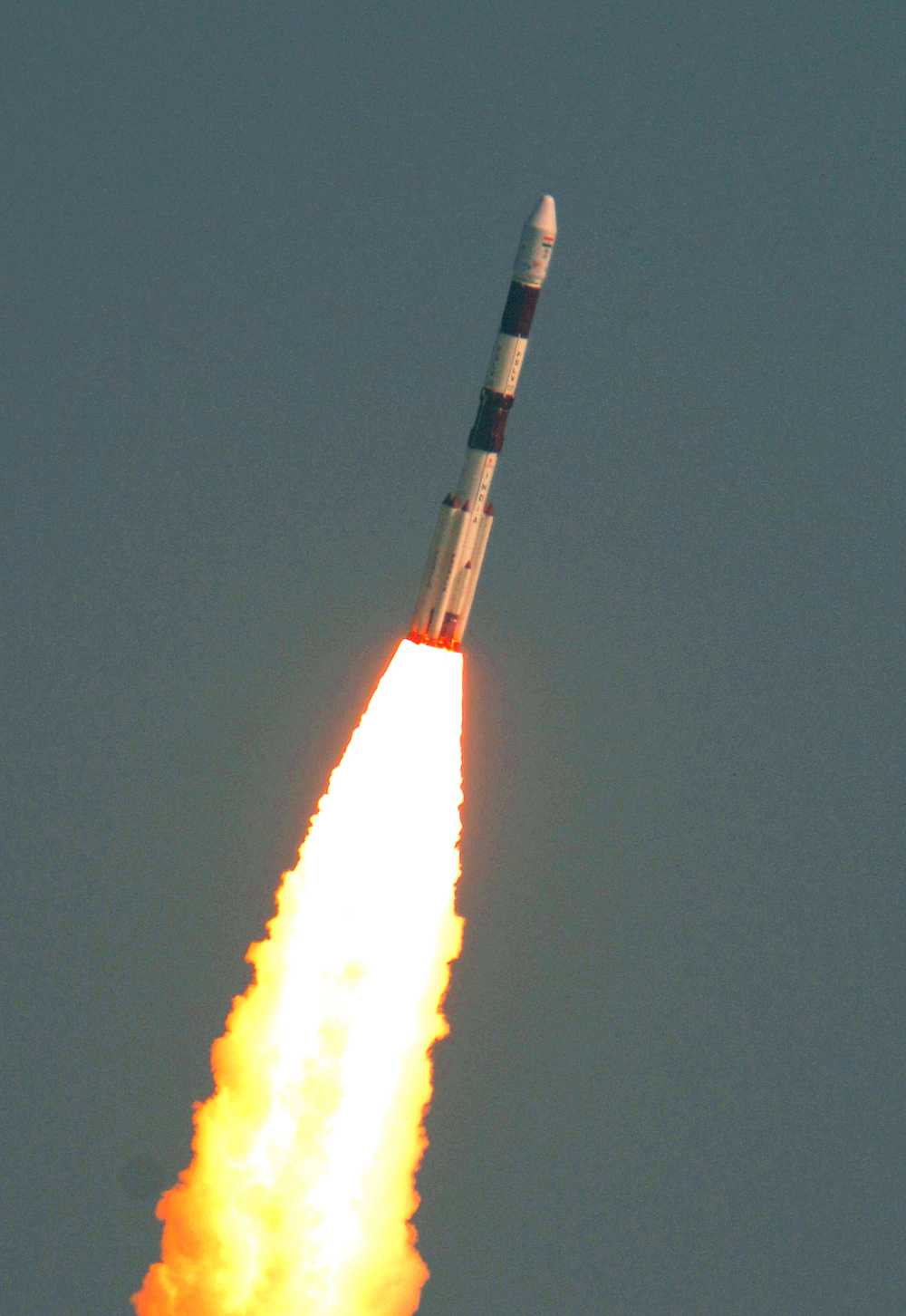 On the mission to Mars, Dubai ruler Sheikh Mohammed bin Rashid Al Maktoum Tuesday announced the Mars 2117 project which aims to build a miniature city on the Red Planet within 100 years.

With the series of tweets on Tuesday, Sheikh Mohammed revealed his future plans for new vegetation of humans and mankind on Mars. The project is called Mars 2117. UAE showed interest input their first foot on Mars in 2015.

Sheikh Maktoum mentioned, Mars 2117 includes major space science focus in our universities. Were building a space pioneering passion among our young people. We aspire in the coming century to develop science, technology, and our youths passion for knowledge. This project is driven by that vision. The project, to be named Mars 2117, integrates a vision to create a mini-city and community on Mars involving international cooperation.

We aspire to great things, so my brother Mohammed bin Zayed and I today decided the UAE will join the global effort to send humans to Mars, he tweeted.

Who knows about going to Mars, lets just make this beautiful and small world of ours livable and peaceful and cut on pollution in our daily lives, to leave a habitable planet for our future generations. Lets work together to make Mother Earth inhabitable first.