The world is slowly getting smaller and the hospitality industry has seen substantial growth worldwide. More and more people have made it essential to take R&R breaks if not every few months than at least once every year. 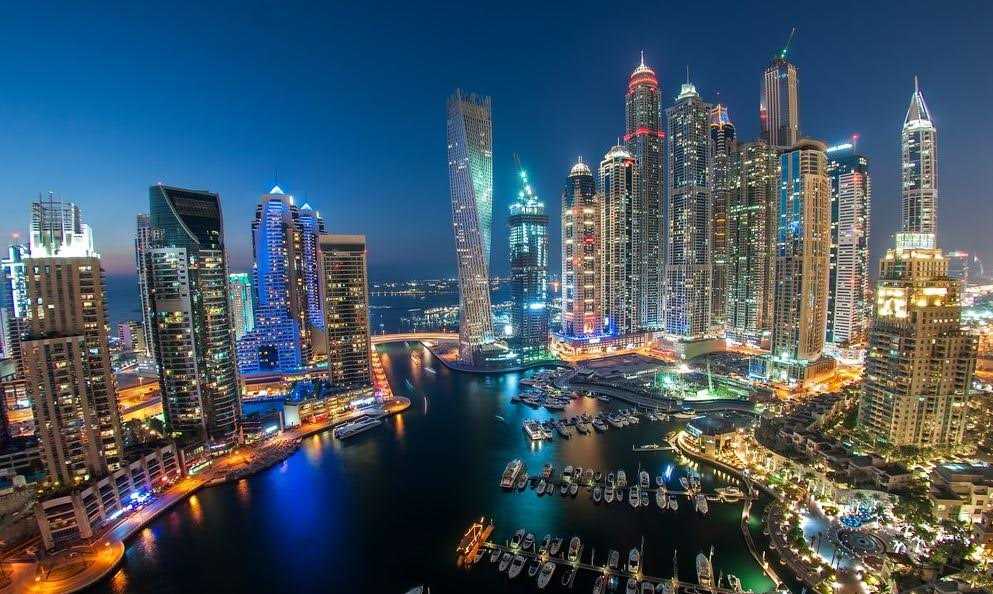 The world is slowly getting smaller and the hospitality industry has seen substantial growth worldwide. More and more people have made it essential to take RR breaks if not every few months than at least once every year. A lot of people travel daily for business and families are way too much into spending some good times with their loved ones. Since globalization has taken its course, families look for new destinations every time they want to break the monotony. Parents are busier than ever and holidays are the only times, they can create lifetime memories.

The Middle East and Africa region have become one of the biggest tourist/ business destinations, higher demand of travelers have convinced the bigger key players to invest more into these countries and meet the expectation of their world-class hospitality.

At the end of the first quarter of 2016, there were 676 hotel establishments in the city, with a total number of hotel rooms and hotel apartments equalling 98,949.

Dubai and Riyadh top being the busiest cities in the MENA region. Worlds largest hotel with 10,000 rooms is coming up in Makkah.

Zanzibar, Seychelles, Mauritius, Morocco, and South Africa stay the preferred destination for travelers. Kenya is such a precious gem with pristine white sand beaches and wildlife safari but still compensating for the terrorist attack they had in Nairobi. Similarly, with Egypt, hope it gets quieter and these destinations flourish once again.

It was reported that in the first quarter of 2016, 1,500 new hotel rooms and serviced apartments were added to the Dubai hospitality market, with the major developments being Ibis Styles in Dubai International City, Ibis One Central in World Trade Centre, Four Seasons in Dubai International Financial Centre and Wyndham Hotel Dubai Marina.

Dubais hospitality industry is set for a busy time ahead as hotel operators are expected to open more than 35,000 new rooms between 2015 and 2020. Dubai currently has 65,000 hotel rooms and it is going to reach 100,000 Hotel Rooms for World Expo 2020 which is expected to bring more than 25 million people to Dubai.

By 2017, Dubai hotels will experience the busiest time, with 30 projects slated for opening. Some of the high-profile luxury properties, the first fully solar-powered Hotel indigo in Sustainable City, the luxurious urban resort by Mandarin Oriental, and the Bulgari luxury hotels, are due to debut in the emirate in 2017-2018.