The trails of Kelso Conservartion Area

I often wake up after dreaming of snow many times…I have weird dreams, I tell ya…

I often wake up after dreaming of snow many timesI have weird dreams, I tell ya

Snow in some places where it had never snowed before. Recently there was a snowfall of over 10 centimeters in the mountains. No, I am not talking about Toronto; it was in the UAE this weekend. Friday morning was the coldest morning UAE residents have ever confronted. Hundreds of people witnessed the snow at the highest peak in UAE and some of them even made a Snowman,It does sound very nostalgic, isnt it? Especially for the people living in the UAE. Emiratis and residents pay an enormous amount of money to take pleasure in cooler temperatures, now it is right there in the Emirates at their disposal.

UAE was hit by a snowstorm, a sand storm, and high tide this weekend. According to the news, the tunnel going to Palm Jumeirah (Iconic man-made island) was closed because of high lashing winds and high tides. This change in climate calls for serious concern for weather scientists across the globe. 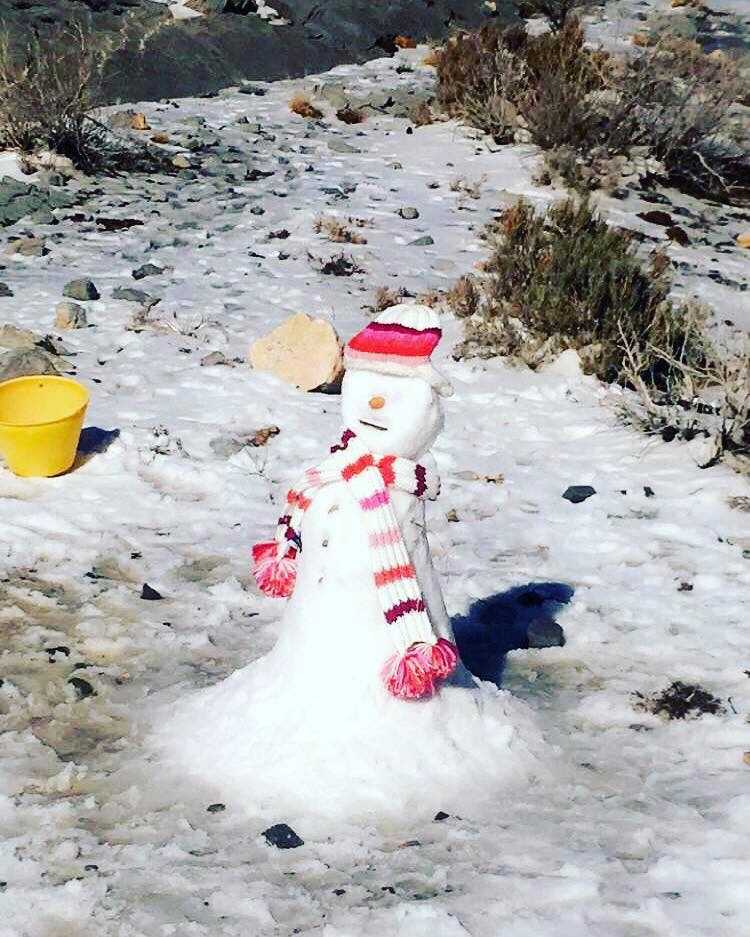 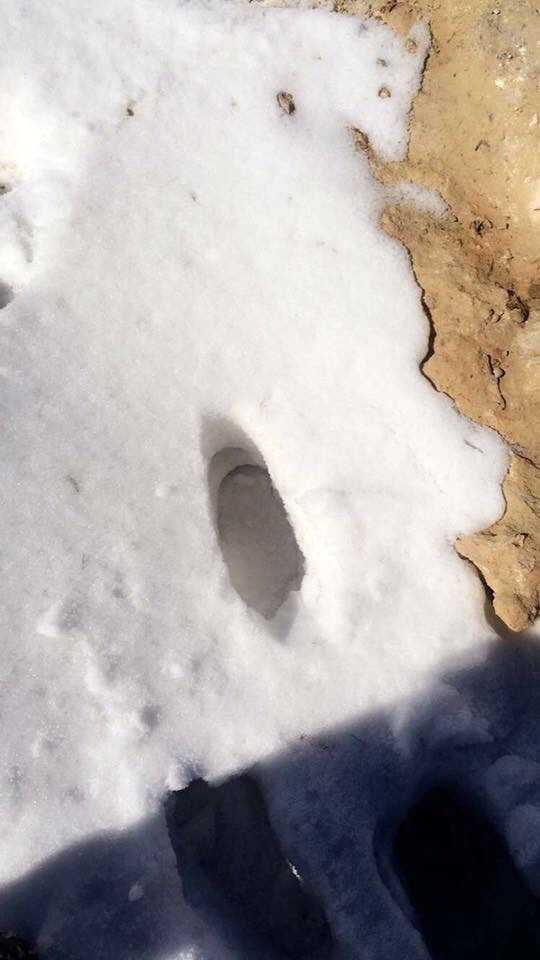 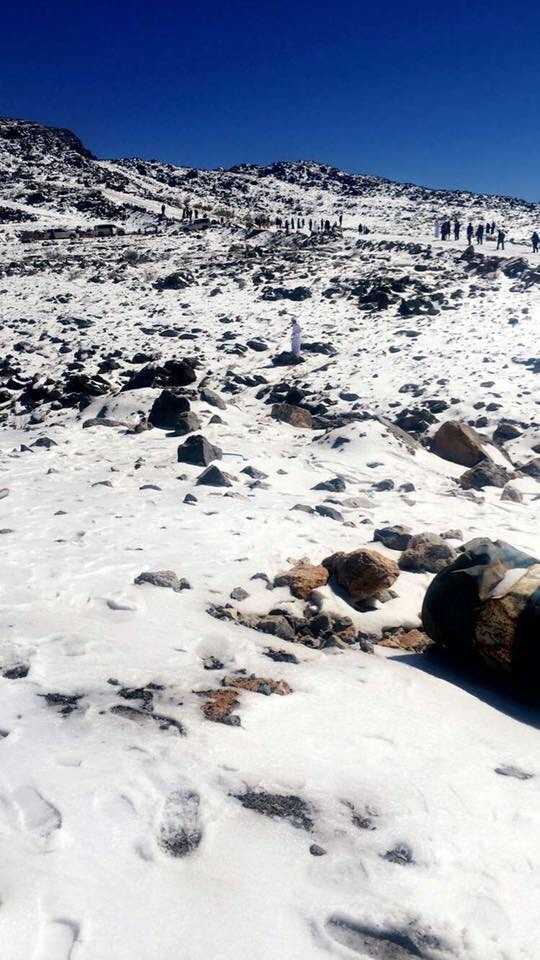 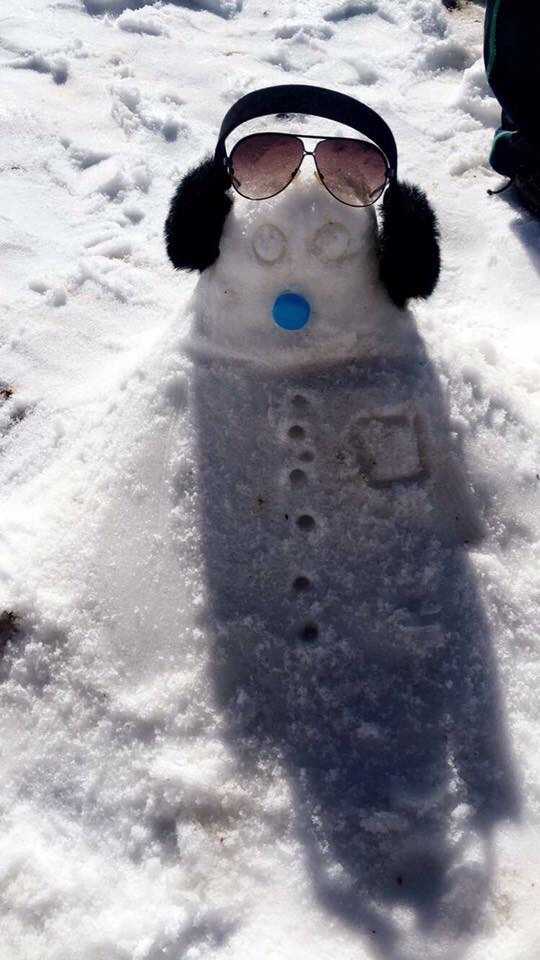 Dubai Weather Dubai wasnt like this before; it has always been very hot since it is a desert on the Northern belt. Generally, summers are extremely hot, last year in 2016 the temperature went as high as 65 degrees Celsius. Before parking the car in the outdoor parking area, you should make sure to put the sunshade in front of the dashboard to keep the steering bearable to hold when you are back,

We strive for similar conditions in Canada, when we leave heaters running in the car before putting the kids in,Dubai summers are not only hot but very humid; imagine the feeling when clothes stick to your body and all that sweat pouring down your back. As soon as March arrives, you can see steam coming from the roads (Tar-melt) while driving and you know summer is here already. Dubai summer also brings various sand storms and foggy days.

Cloud Seeding: Cloud seeding could be another reason for bringing rain showers and cooler temperatures to Dubai. Cloud seeding aims to increase the amount of rain that falls by releasing pure salt crystal, silver iodide, potassium iodide or dry ice into the air, which helps to change the processes within the cloud. Dubai Government is making great efforts to keep the city cool through various Seeding projects. There are plans to continue cloud seeding throughout the year to attract visitors if this happens Dubai would be a great place and more and more tourists would flock into the city into hot summer months.

Green CommunitiesWhat do you think is the reason for the climate in Dubai? Global warming has affected temperatures worldwide. Winter of 2016-2017 has seen Kashmir (North India) dropping the temp to -25 degrees while Canada had the warmest winter in the last few years and now UAE has seen 10cms of snow for the first time. The glaciers around the world are melting and there is no ice coverage on the great lakes of Canada which means extremely hot summer is on the chart for all of us.

Summer in 2016 was rated the hottest in Dubai and even Toronto had soaring hydro bills due to heat, a/c never went off after June until September. Global warming is a warning for low levels islands (like the Maldives) which will soon diminish from Earths face. Another effect of Global warming is increased species of insects and deadly weeds. Due to the increase of Carbon Mono-oxide, a lot of health issues are generating for humans and well as animals.

UAE Government has been closely focusing on the issues of clean energy and climate change in the country. UAE is a low-lying country that faces higher temperatures. It plays a significant role since its a supplier of fossil energy; it becomes a challenge, finding the solution to cutting emissions while still providing the energy the world needs.

Global warming is certainly a reason but if you notice, over the past few years Dubais (UAEs) infrastructure is changing, more and more communities are being built keeping the comfort of expatriates in mind. These communities are built with more trees, grasslands, swimming pools, and parks inside. Ever since the freehold homes are built, villas have their own backyards similar to ours in Canada, it is unbelievable. They have a tremendous amount of greenery, flowers, and even kitchen gardens. I dont remember the name but there is a community on Emirates Road where the entrance is beautified with large trees on both sides; it never looked like it was in the middle of the desert.

You could only find the cactus in Dubai and now youll be amazed to see greenery in most of the places. Ive seen Government maintaining the parks and roads with grass and flowers during the winter months but these new developments have more greenery on the map. They are also building a green city in Dubai which will have artificial snow. More greenery and more trees mean more precipitation in the future forecast.

Winter in Dubai was a bit cold but unlike now, temperatures drop to lower teen digits at night. I was in Dubai last December and saw people dressing up in jackets and hats, it was never like that before. The Amount of Precipitation has changed over the years. I remember in 2008 when the Meteorological Department announced heavy rains in January and we received a detailed email in the office about tips to drive and stay safe. It rained heavily for 2 days and Government announced a Rainy day on the second day itself. We were surprised as we had always seen heavy rains but it was usual for the UAE.