Life of Indigenous people in Canada!!

Indigenous people in Canada often referred to as Indians. My son’s school organized a “Truth and Reconciliation night” for Grade 7 parents to educate people about the history of Canada.

Indigenous people in Canada often referred to as Indians. My sons school organized a Truth and Reconciliation night for Grade 7 parents to educate people about the history of Canada. They say, Europeans arrived in Canada in 1800s and thought they have landed in India, and called ancient people Indians. The Native people have been called Indians since then. They dont know where they came from but they had to face racism, they were abused, killed, and were not allowed to be a part of the community. They were not allowed to get an education because Europeans believed they will take all their jobs and much more. Look at the before and after pictures below, 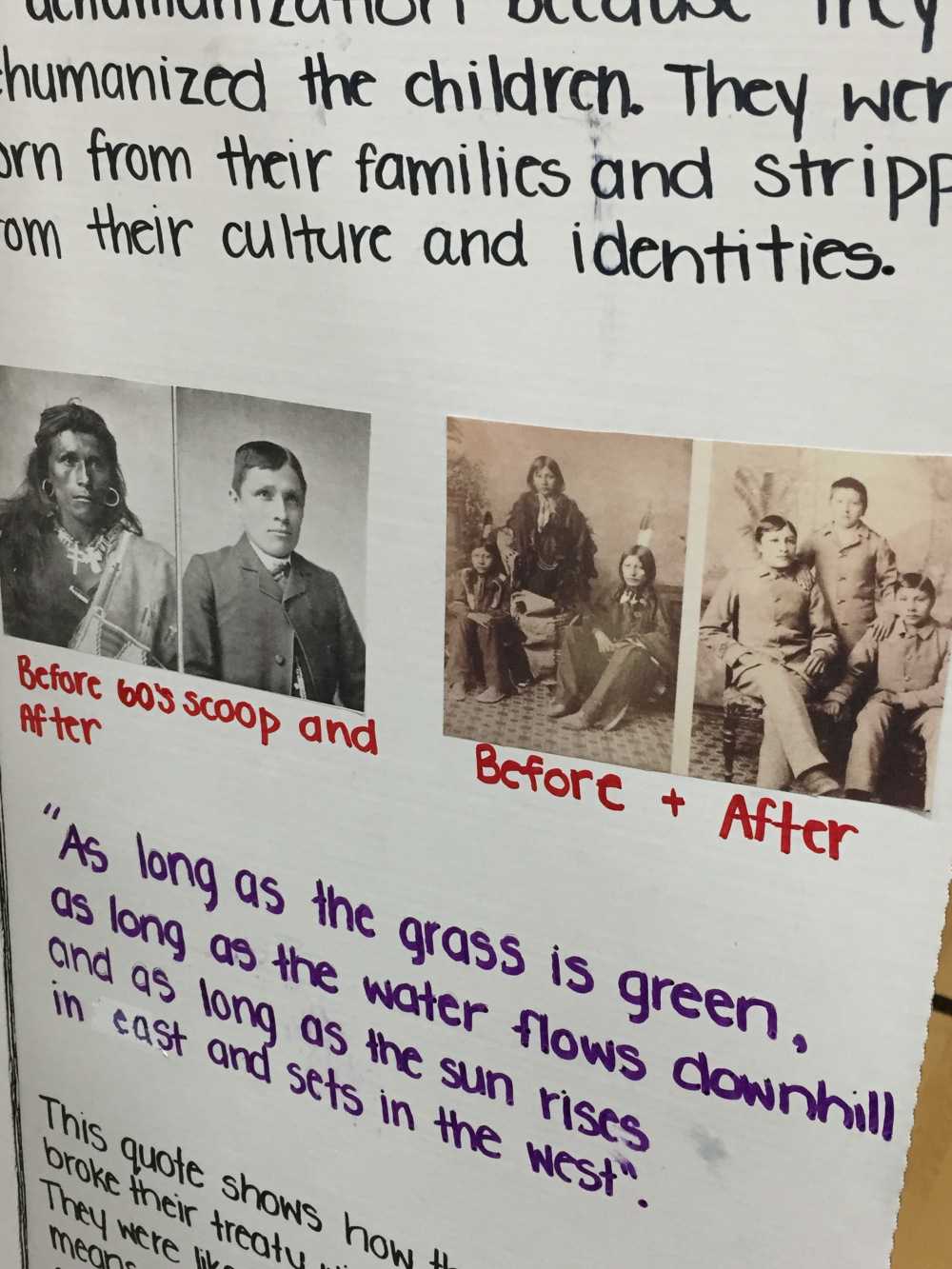 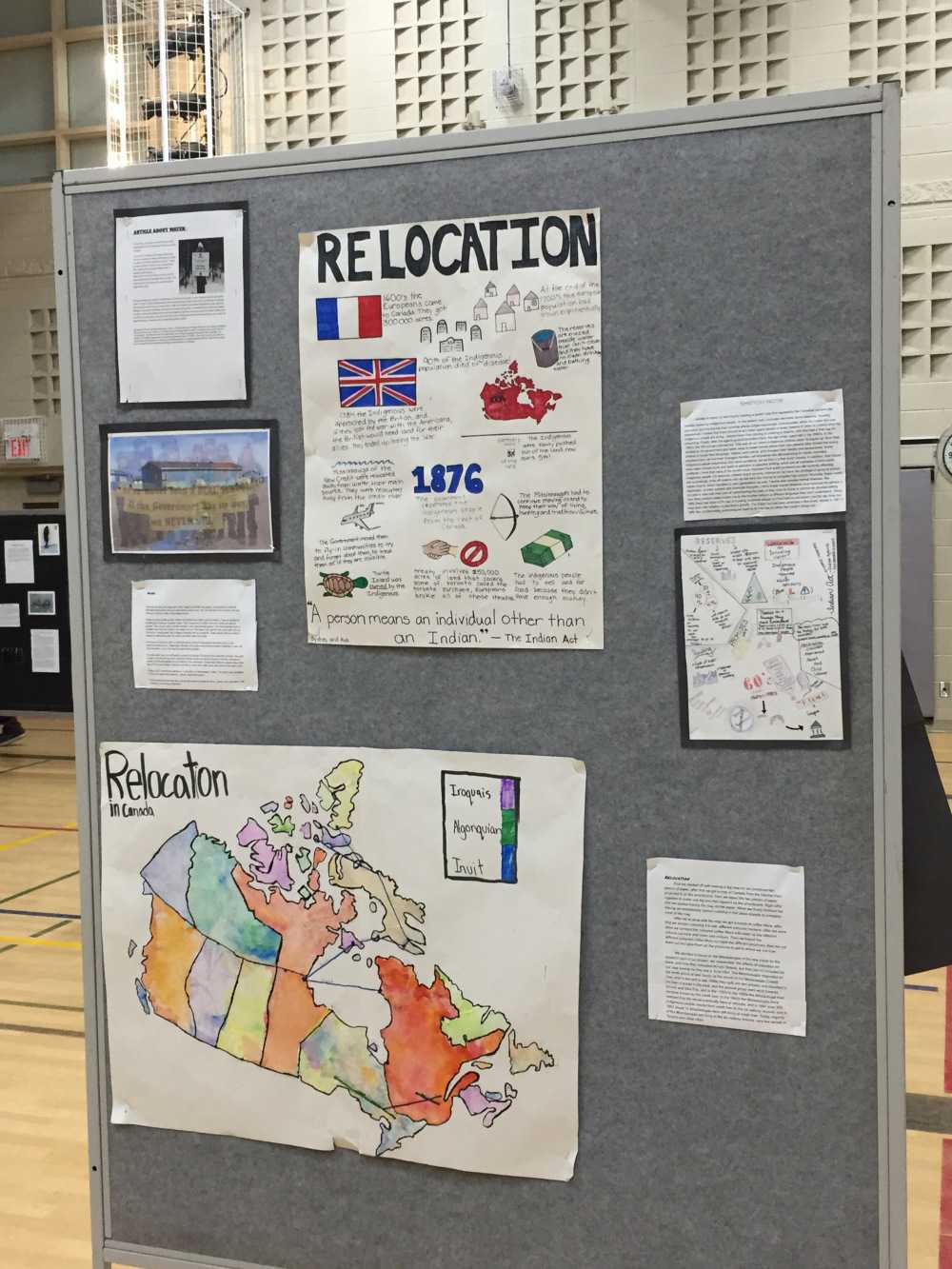 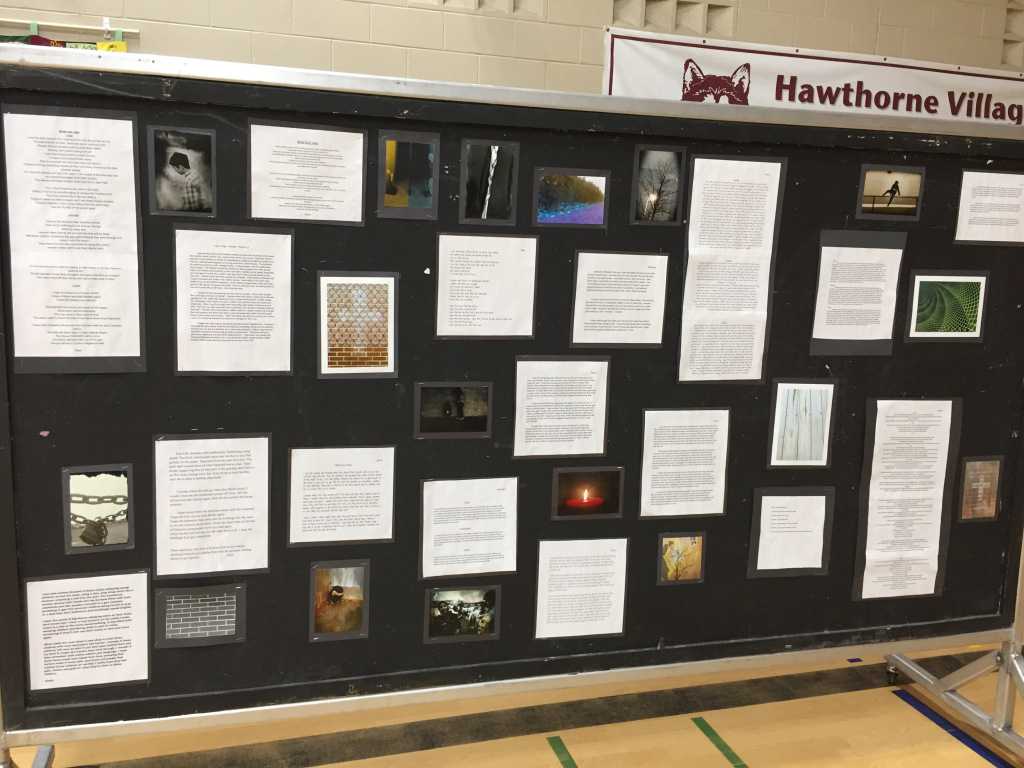 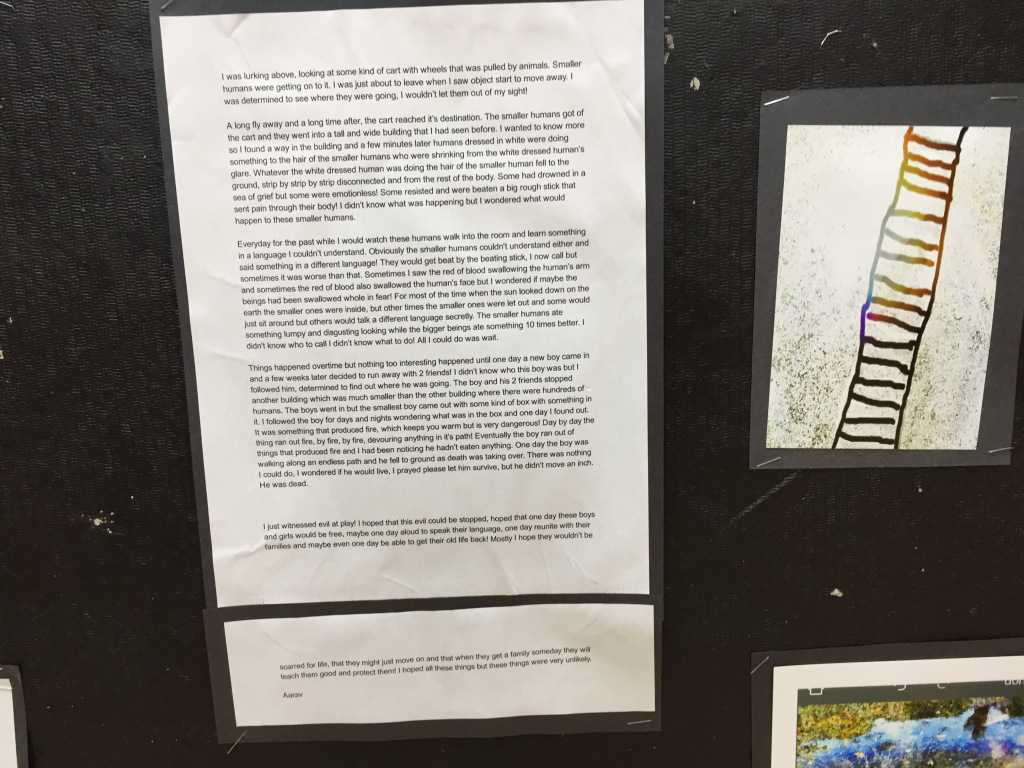 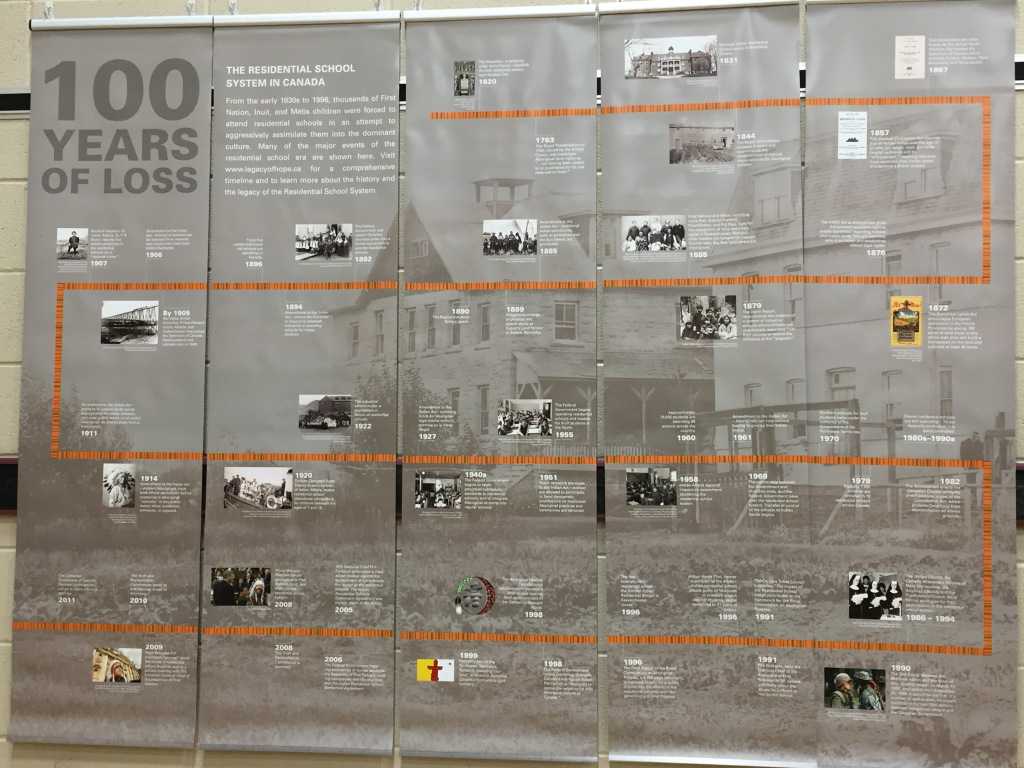 It was much of an informative session to know about people who landed in this country first but are still struggling to be a part of the society. Its amazing to know the number of knowledge kids has achieved while researching the project. Its extraordinary for the teachers to teach them in such a way that they could actually feel it while presenting it to the entire hall. If they can feel it, certainly they can make a difference in the future.

My son made me watch a video of a boy who was tortured and abused at a residential school but managed to escape and to his agony, he couldnt survive long and died on the way home. It was an emotional story describing how Indigenous children lived! Its a pity to know, Govt still ignores them and they are less funded than other Canadians.

The school had also invited some of the Native Indians whose ancestors had to go through the same agony. They were so impressed with the way students presented their learning and they believe these future leaders will help the community in a big way. It was an emotional night for everyone, even teachers got in tears on the stage while explaining the facts. 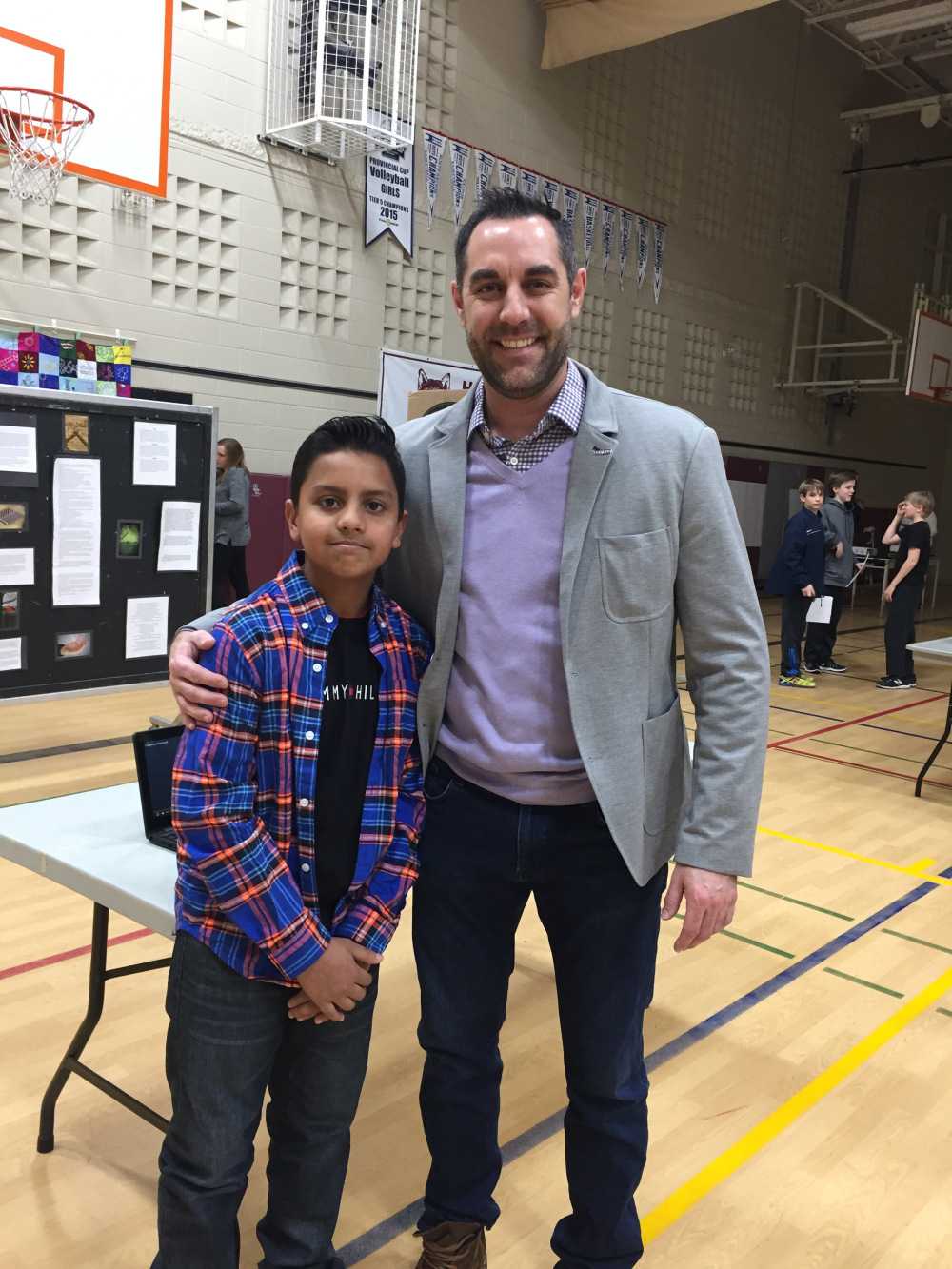 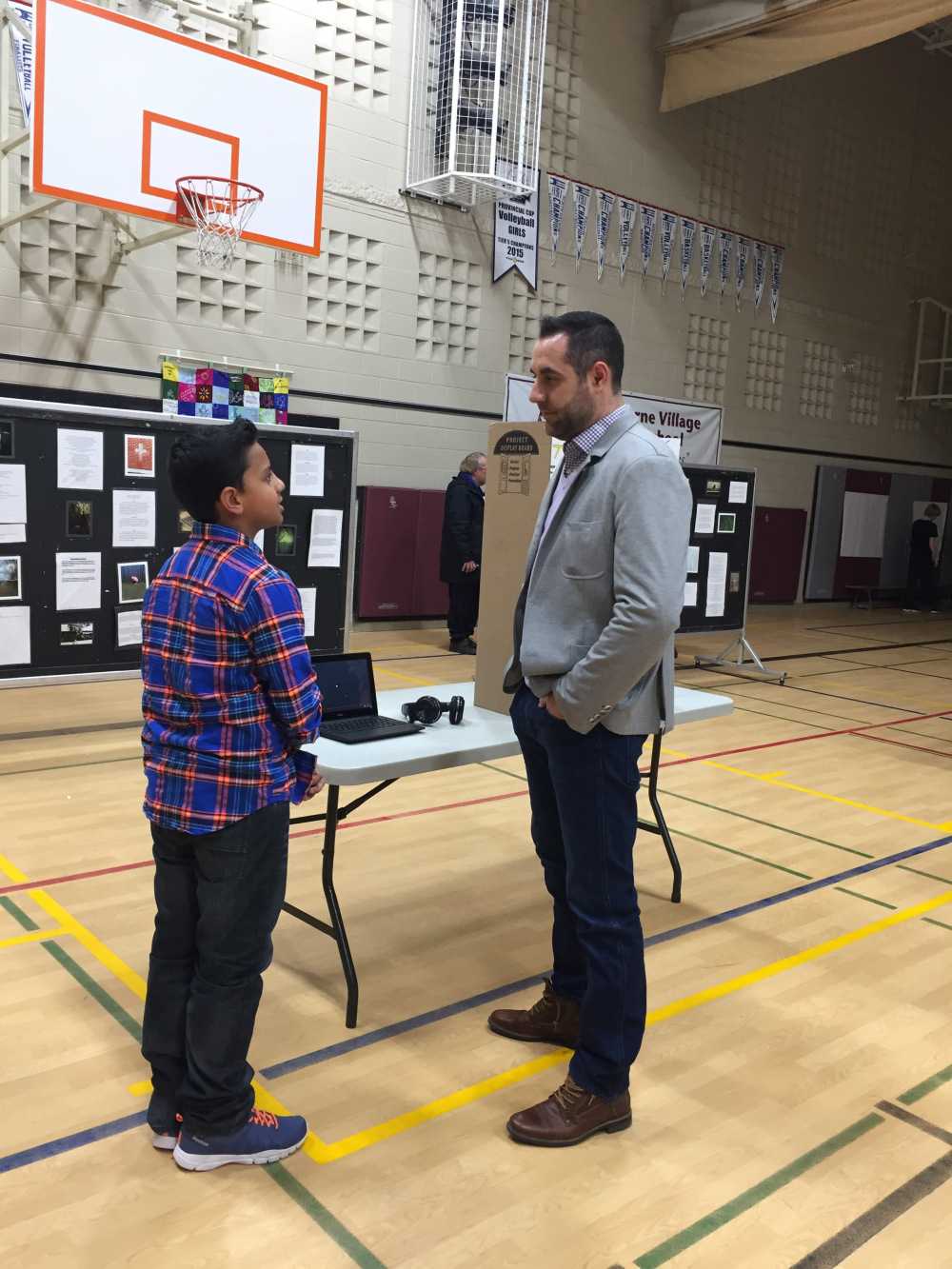 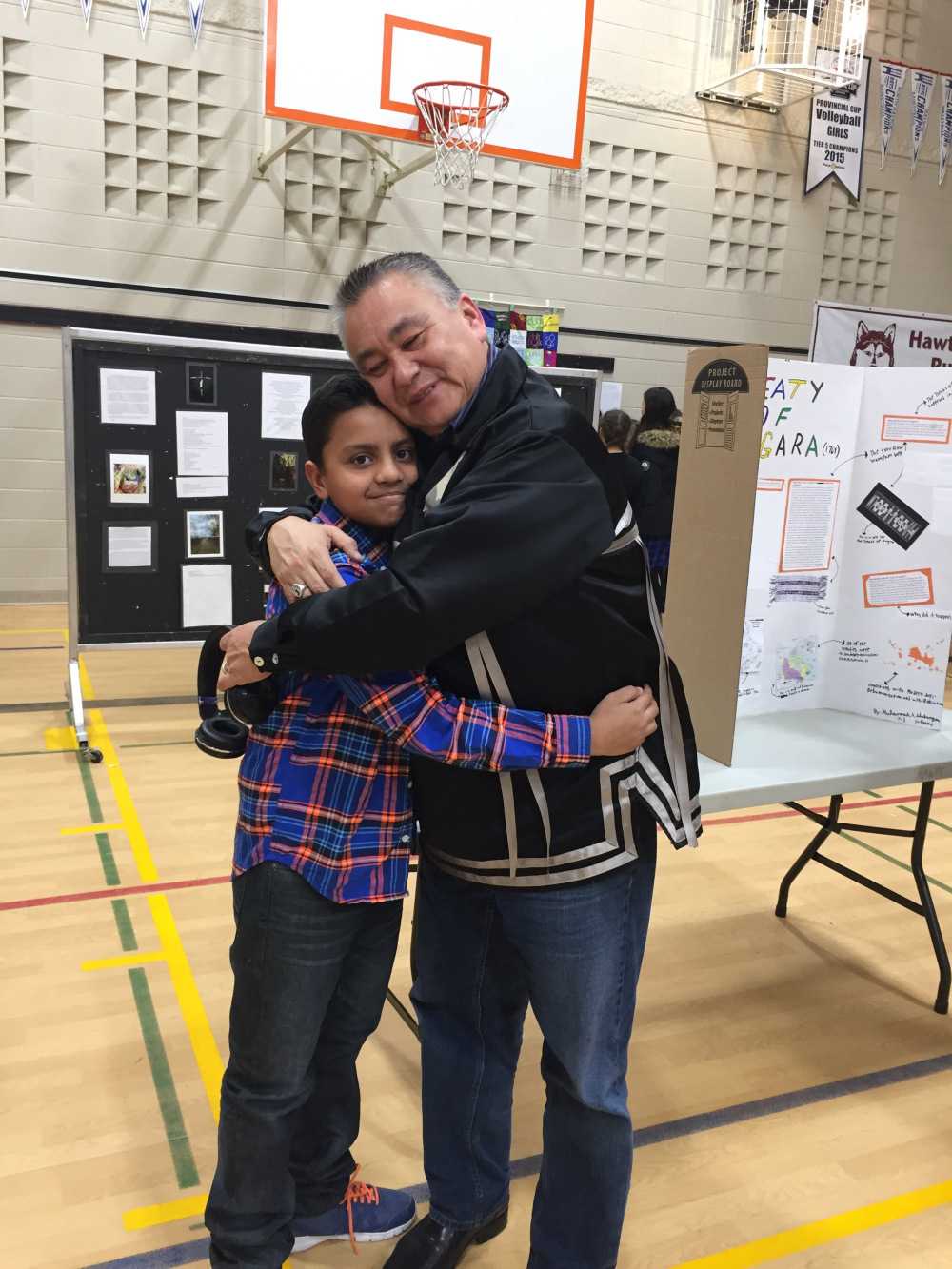 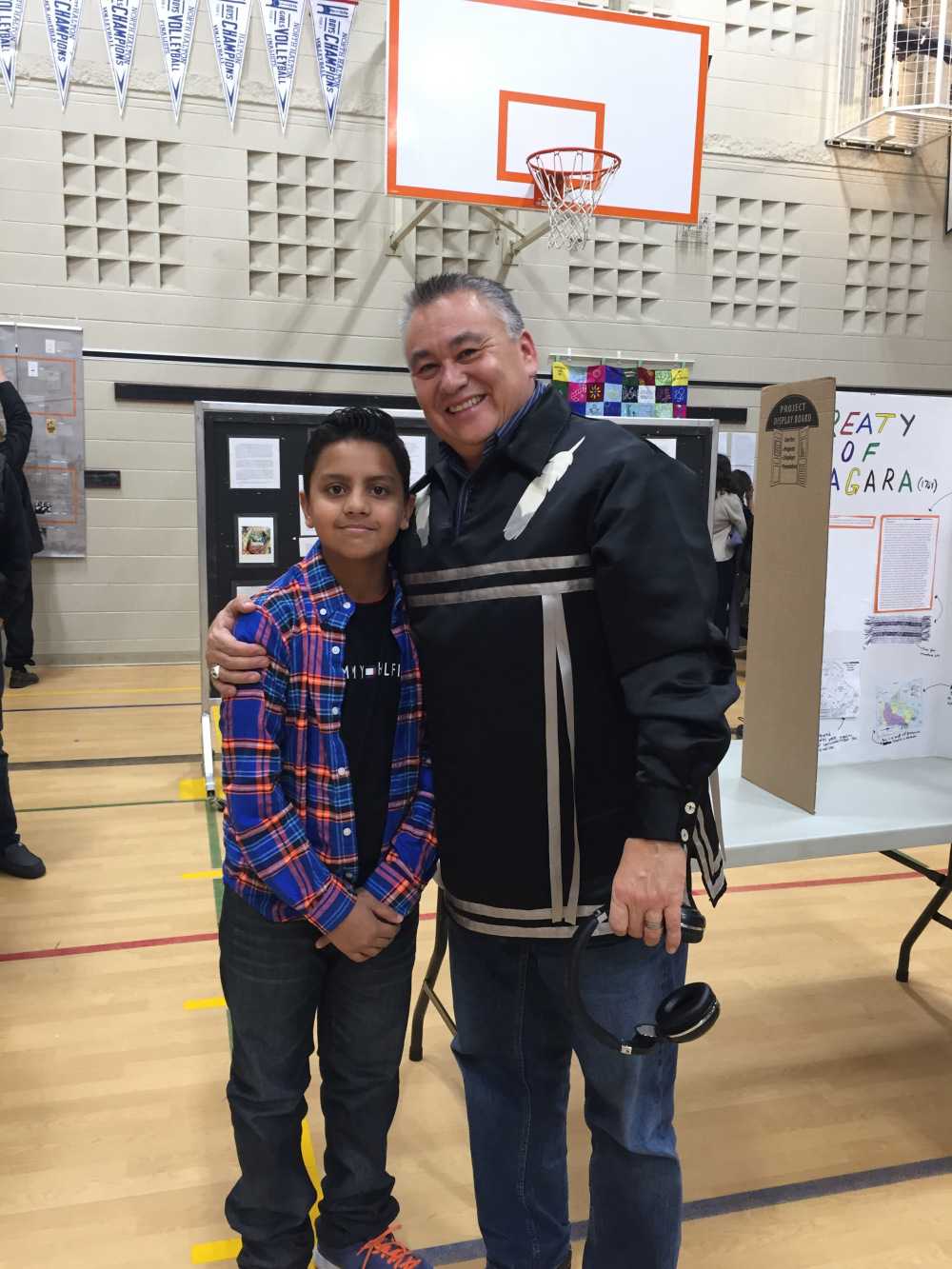 My son prepared a Multimedia presentation on how they were still struggling for a glass of drinking water. He showed his presentation to the Chief Guests and they were quite astonished, by the way, he spoke and aquatinted the whole idea. Proud mommy moment whose son got noticed for his trials and hard work. All of them believed, He had abundant knowledge of Canadian history and he could even give out lectures on that,I think if can be kind enough to treat others with respect and cares about them, the rest of the things will follow. Kindness always goes a long way!!!

Hope we will all be equal one day, despite our race, religion, and color! Hope there will be humanity and peace in this world and nothing else!!