The Moon crosses the Face of Earth

It does not know it’s worth, for some, it’s the most beautiful thing in the world and for some, it is blotted.Some treat it as a beloved God, some think it’s just a twinkling star.

It does not know its worth, for some, its the most beautiful thing in the world and for some, it is blotted.

Some treat it as a beloved God, some think its just a twinkling star.

Sometimes it plays hide and seek and sometimes it shines out as bright as a diamond.

Sometimes it pushes the quench longer, to call its value.

From crescent to circle, it is enterprising to change it, forms like it, please. 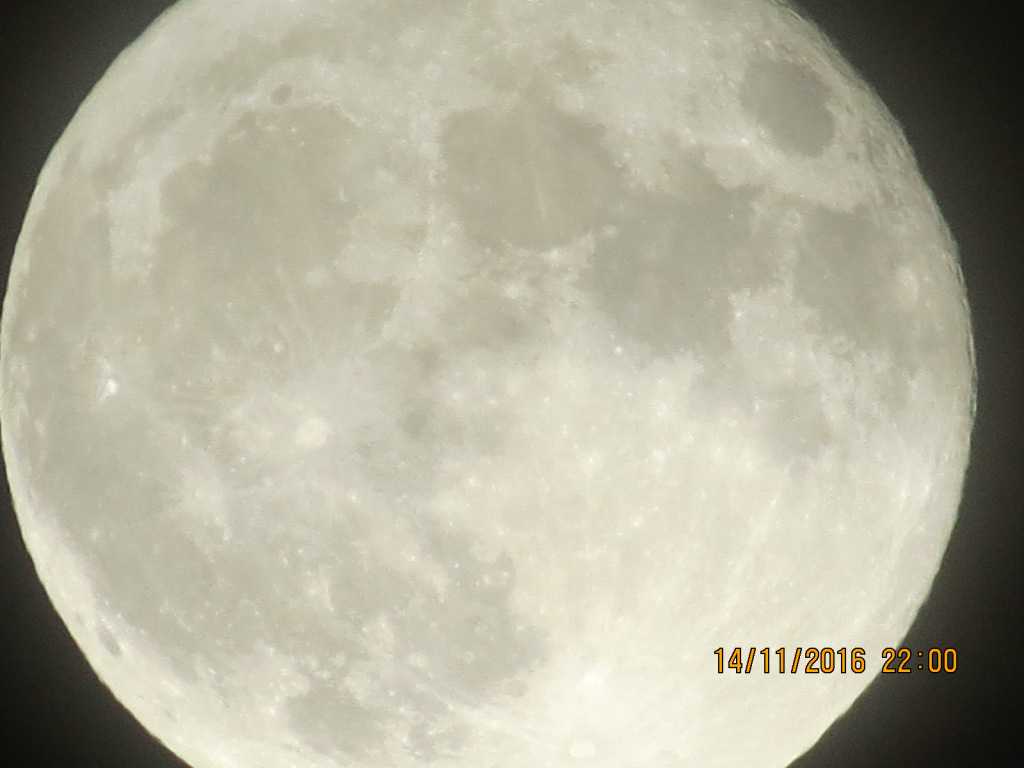 The whole world was curious to witness the sight of the Supermoon, which will not happen again until the next 34 years. The glory of the moon is mentioned in poetry, stories, and even songs but this Supermoon had something of its own value. It looked terrific, playing hide and seek, it finally decided to allow us to witness the historical sight. We shared some adventures together to cherish the memories until we witness it again. 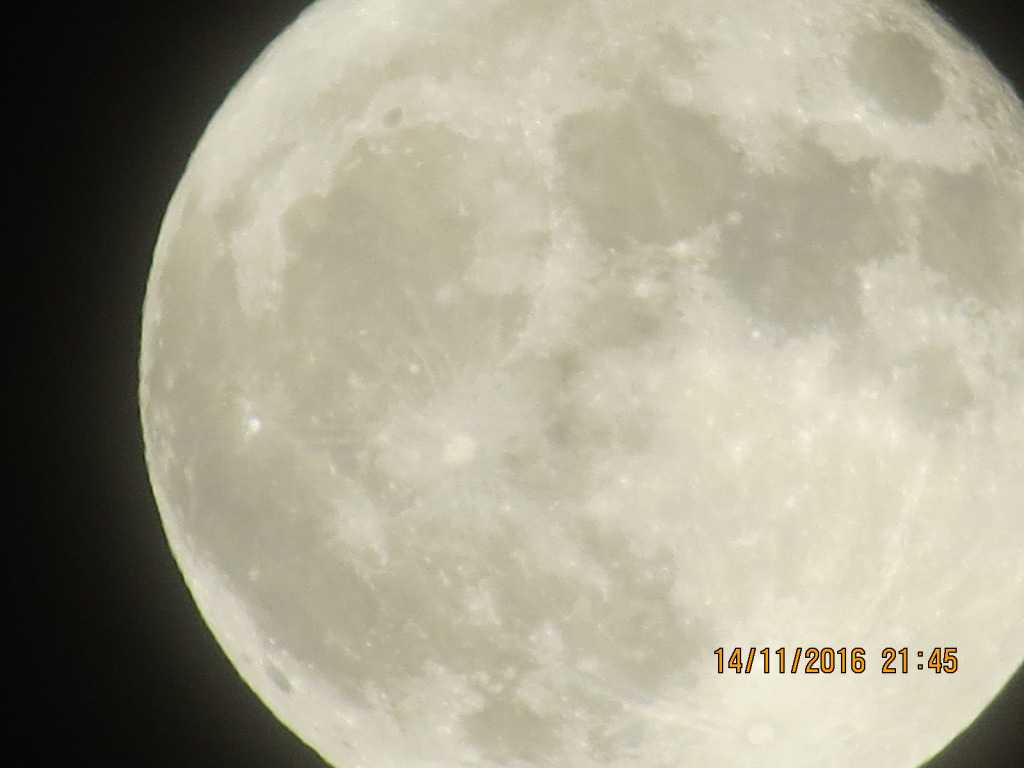 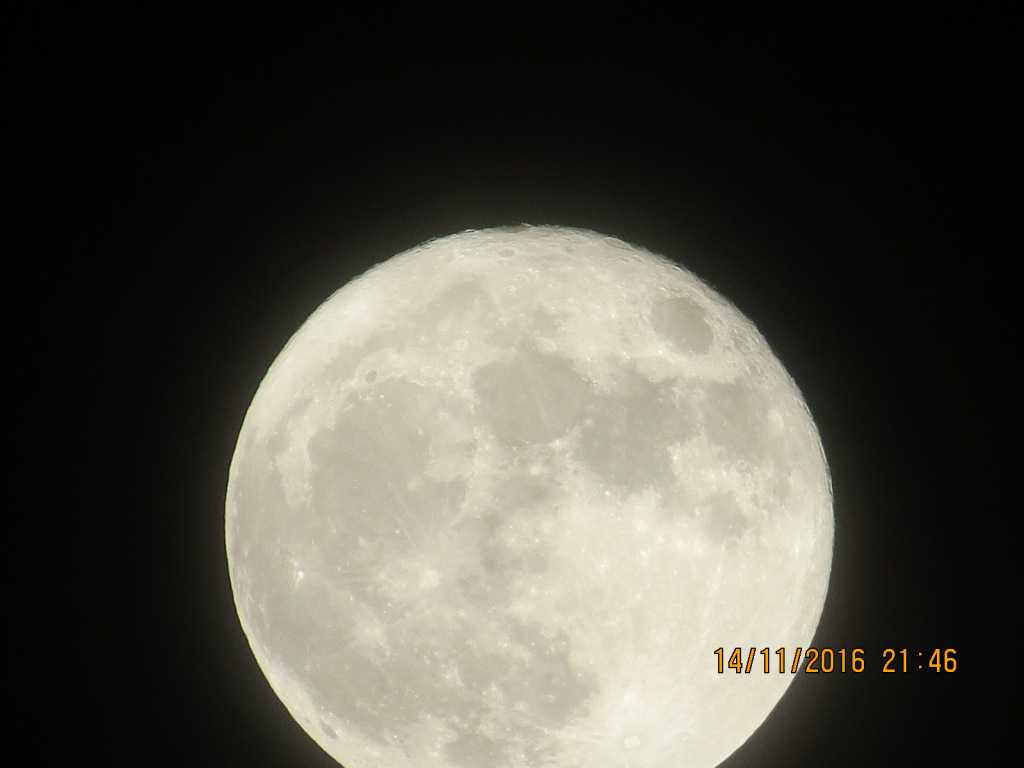 Nature lovers and photo enthusiasts were extremely excited about this major event. People have been sharing their extravagant talents through their pictures. Someone has captured it over the Himalayas and someone near Burj Khalifa, someone near the beach, and someone among the skyscrapers. Eventually, they all apprehended nature at its best.

Here in Canada, I along with my older one tried our luck and clicked a few snapshots. Our hands were really shaking a lot and there were times when the focus was just perfect and then boom, try it again!!!! But overall, it was all fun, we will remember it always

Back in old days, when we were small, I remember once getting up in the middle of the winter night to experiencemeteor showers. All our friends had planned to gaze it over the roof, all bundled up, we waited for it to happen but it took much longer than expected and we were told to go to bed. My little sister copied each and everything I did, so she was up too. And since it was cold, the next day she woke up with a high fever and I had to get all the blame,Why do young siblings follow older ones? 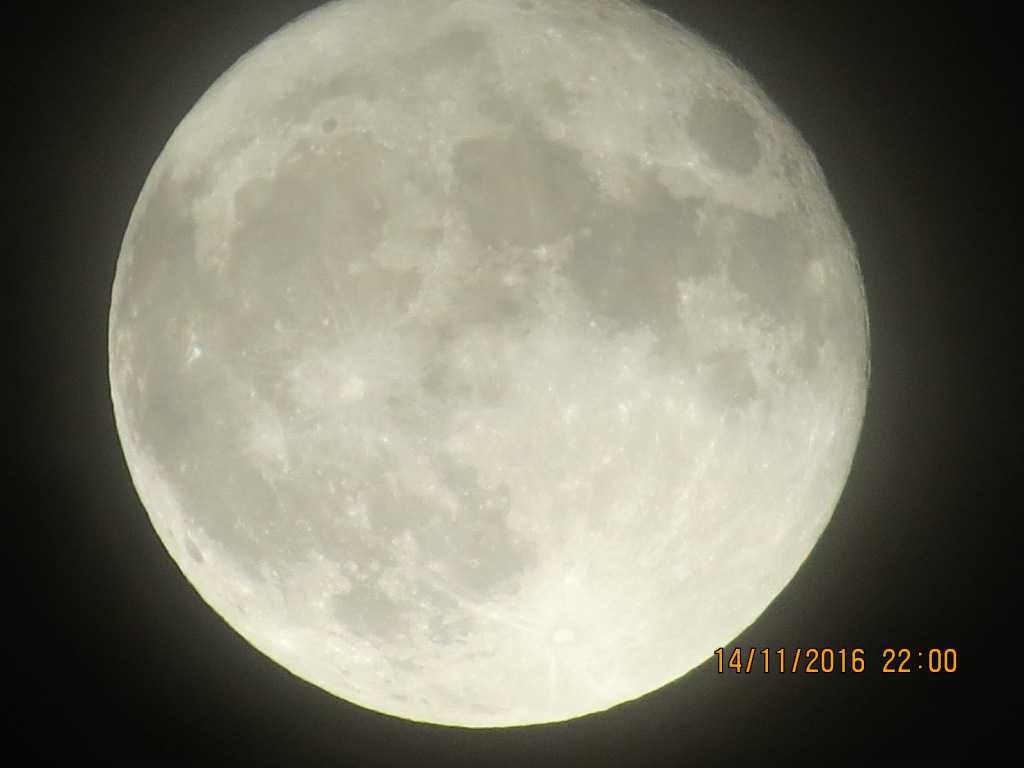 The shots we took gave us a sense of achievement, though we had worked hard and teamwork always works doesnt it? Our hands were really shaking and we had to support each other to get the best shot but the best part is, results were rewarding and it was taken by my boy,

Moon was still there to say goodbye as I woke up and met him over the window and it was still looked gorgeous and so close to us! Oh, how I wished, it was not cold and I could just sit by the moon and enjoy my tea!

Thank you so much, ?