Road Trip from Toronto to Ottawa- Wish I could meet Justin Trudeau!

Ottawa is all about Parliament Hill, Museums and Rideau Canal; this was our third road trip to Canadian capital.

Ottawa is all about Parliament Hill, Museums, and Rideau Canal; this was our third road trip to the Canadian capital. People from all over the world gather every day to visit the historical site and the prestigious Government building. Unlike other countries, you can take a tour of Parliament House and take pride of experiencing a Guard changing ceremony in front of Parliament Hill during the summer months. This is similar to the one in London, UK.

Northern Light and Sound show are one of the biggest laser shows in Canada, it would mesmerize you and take you back to Canadian history with the stories of Canadian glory and sacrifices to create a free North. The show is in English and French. These 20 minutes of colors, lights, and sounds will engross you till the very end, undoubtedly a must-see when youre visiting Ottawa, you just cannot escape it. 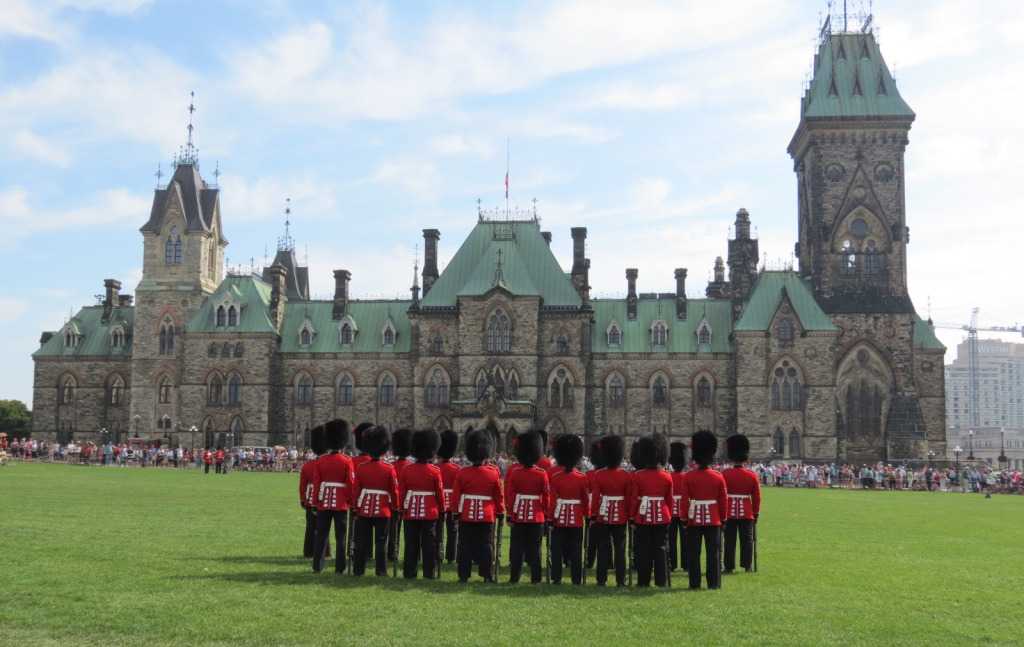 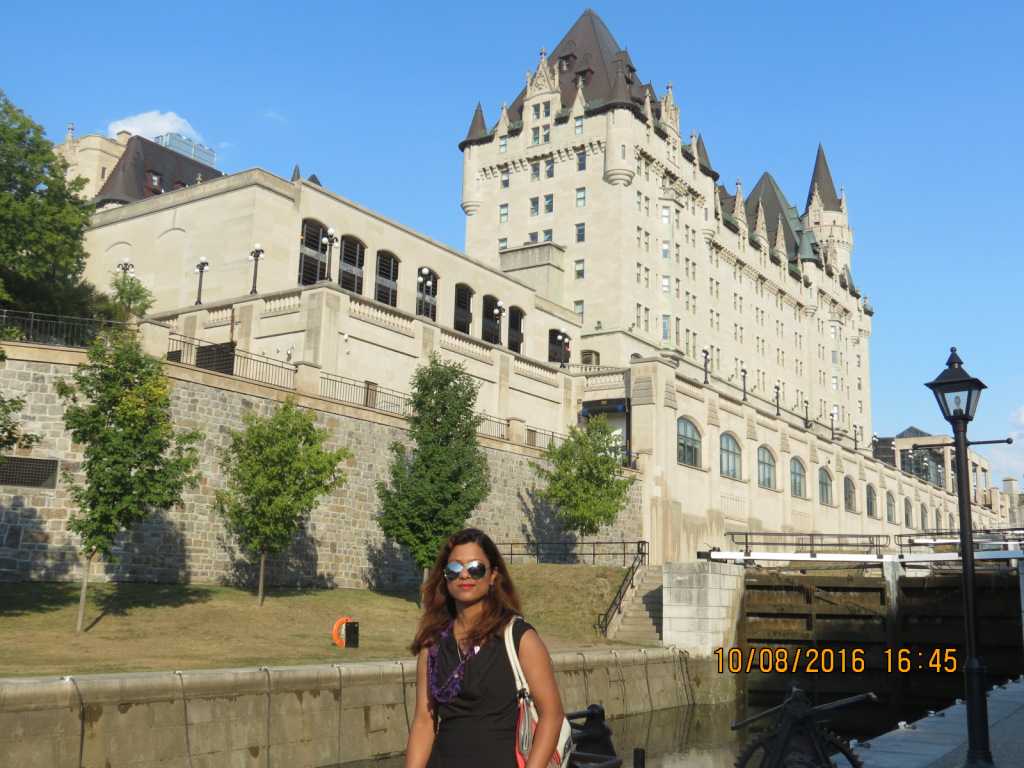 Fairmont Hotel, Ottawa, and Rideau Canal in the background. 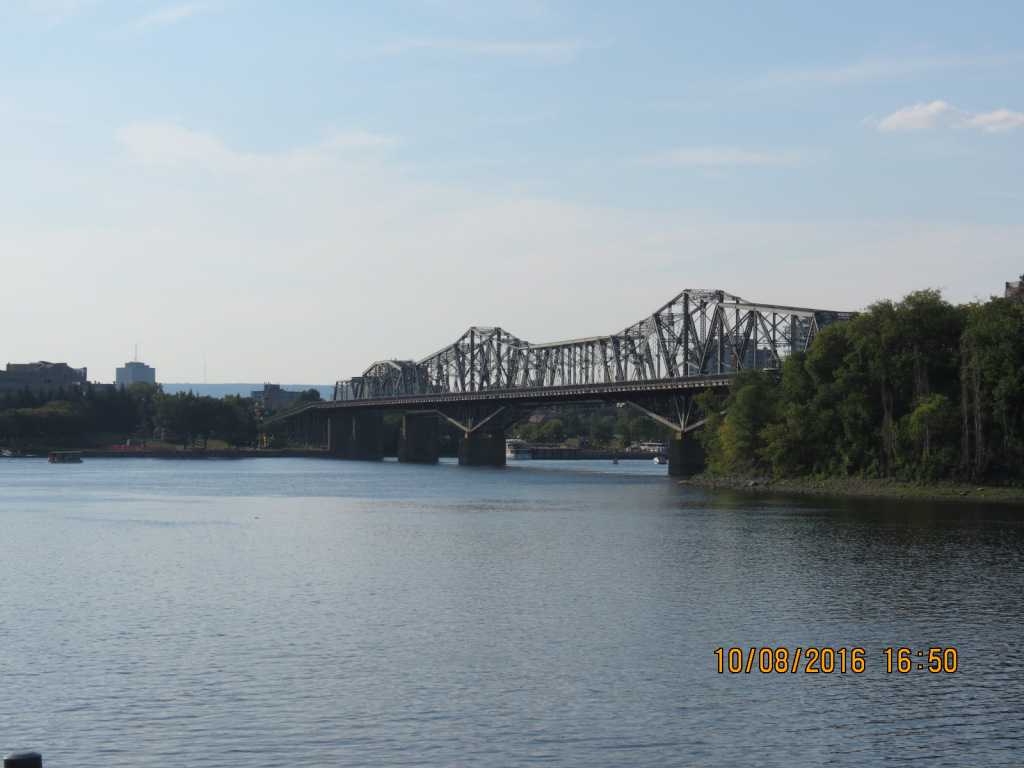 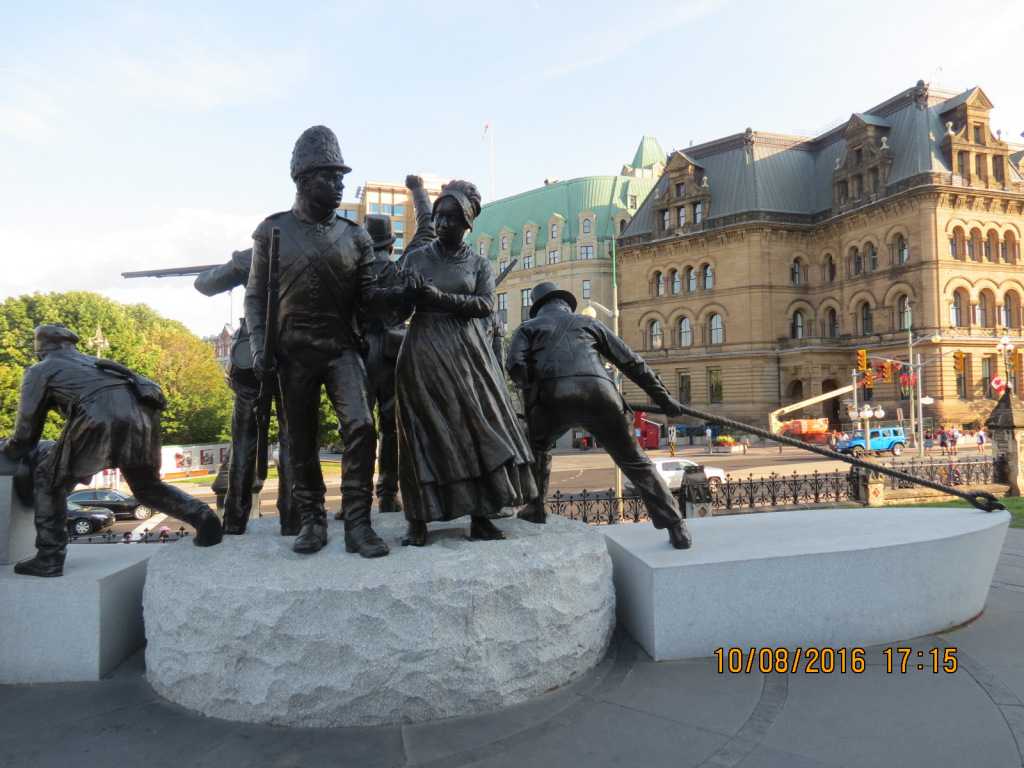 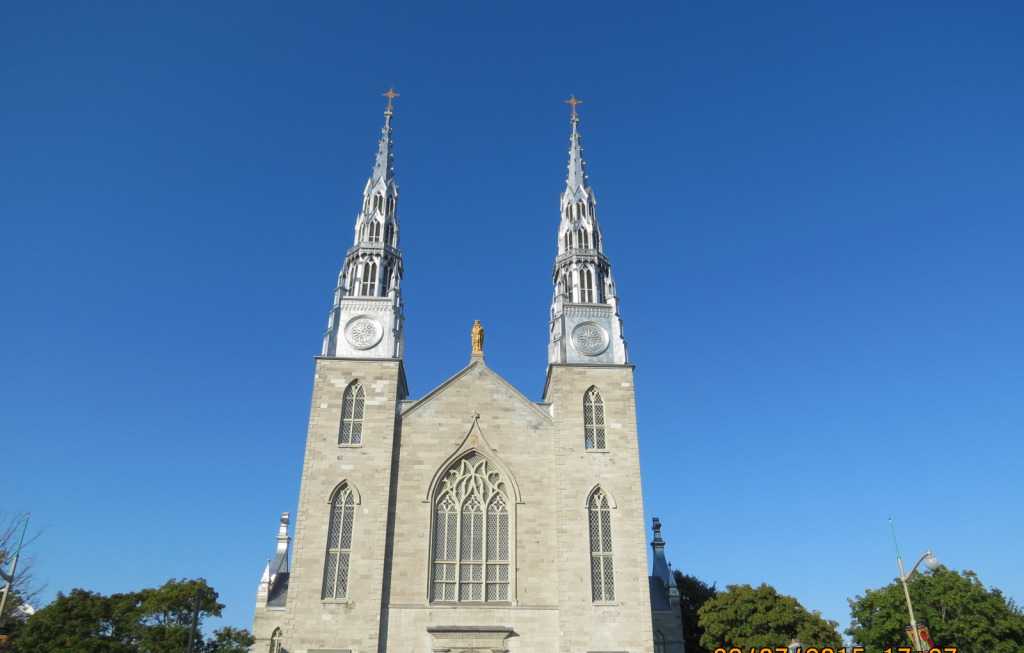 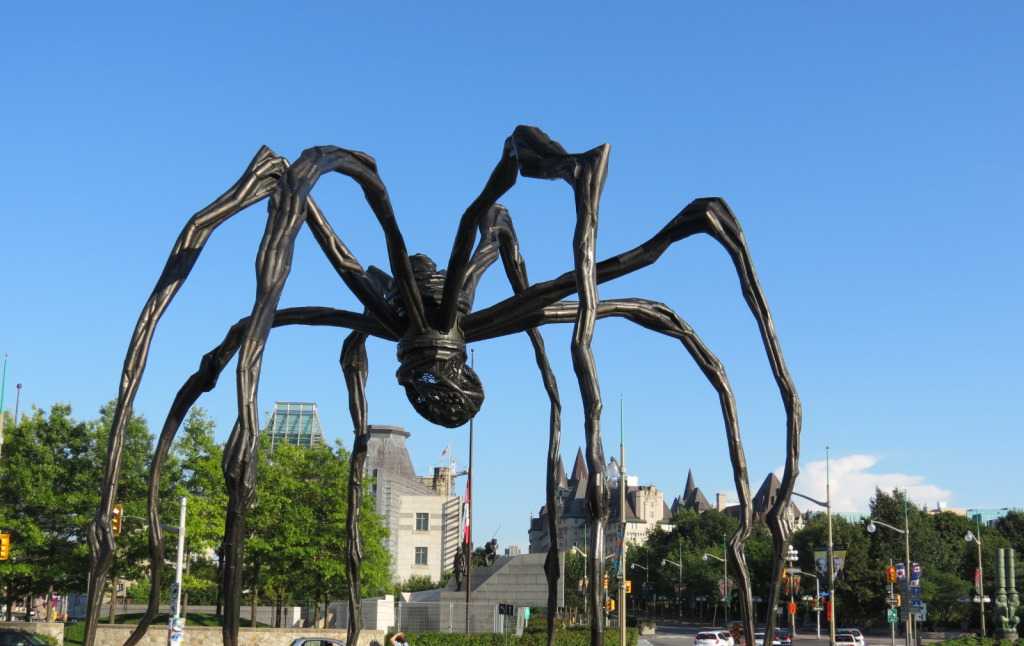 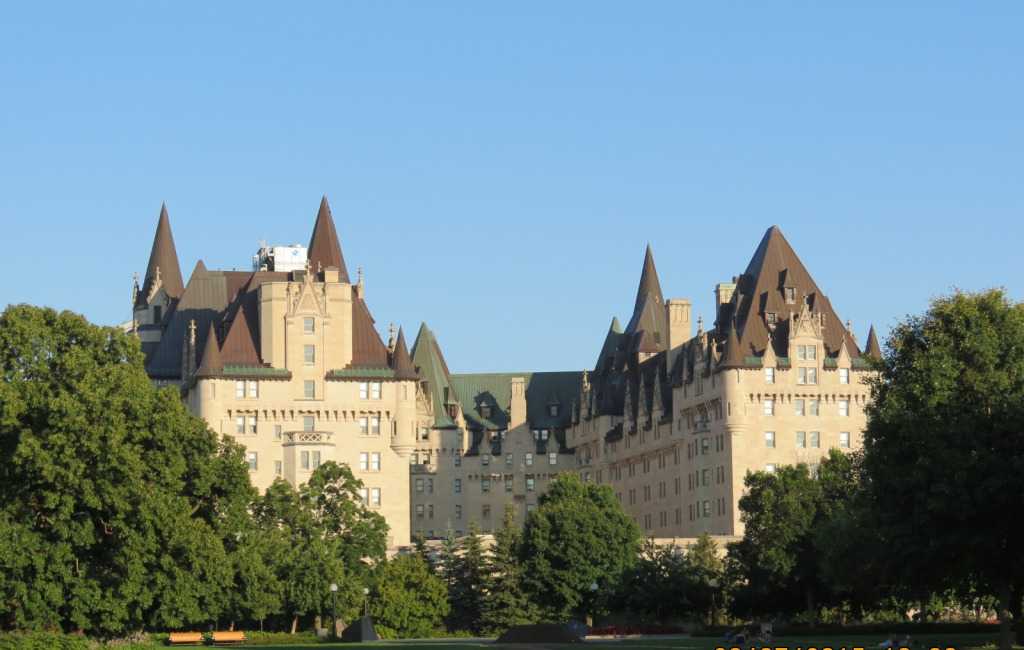 While were sitting in the massive crowd to watch the Northern Light and Sound show, I was just dreaming about Justin Trudeau appearing out of the crowd, waving his hand with his resplendent smile. Unexpectedly a few minutes later, I literally saw a man who was wearing a white shirt and looked somewhat like our Canadian PM. Looks like Ive become a big fan of him,For a moment, I thought dreams actually come true, J Well, if not Justin Trudeau but I had an opportunity to meet the Chief of Native Indians in the area and took a selfie with him,

You always get a feel about the city by taking a walking tour around and visiting the streets. Walk around the Rideau Canal and market near Parliament hill is much desirable. There are many open-air restaurants; we saw one of them treated their guests with the spray of mist on a hot summer day, who wouldnt love it?

Kids got super excited and had a big smile upon arrival in Holiday Inn Ottawa- East as we were greeted with a big basket of goodies filled with their favorite chocolate, fruits, and chips. Not very far from the Town Center and Parliament Hill, this hotel is just opposite St. Laurence Mall and bus terminal.

The staff of Holiday Inn was very friendly and great with kids. They answered all of our questions politely and were very kind and patient with kids and their silly questions. There are computers in the lobby where kids can play games and even X-Box, kids can request another game if they want. Our big guy was thrilled as he was able to play in free times. He just cannot stop praising Holiday Inn Ottawa-East and their staff and their kindness.

Rezas restaurant at Holiday Inn is named after their Executive Chef who has been there for over 25 years. It was such a kind gesture of hotel owners and the GM. The GM, Mr. Jean Pierre was very much into operations and we saw him serving coffee at the restaurant, didnt know it was him. He was also there to take the feedback from the hotel guests and if they needed any assistance.

The only issue we had was, the a/c was too loud and made our room too cold and too hot at times that interrupted our sleep, we brought it to GMs attention and hope they will be able to sort it out soon.

Overall, it was worth visiting Ottawa again and we look forward to visiting it in the year 2017 to experience the celebrations of 150 years of Canada.