The trails of Kelso Conservartion Area

Let's save our planet and keep something precious for our future generations.

From Ice-Age to increasing water levels, melting glaciers, scientists have given it a term, Global Warming. It is due to emission of greenhouse gases which is prominent part of our environment and which trap the heat and other dangerous gases. This indicates a major hazard for humans and animals in upcoming years. Around some 100 years ago, the temperature of Earth crust was way lesser than now. But due to multiple factors, the temperature of Earth has risen. Volcanoes are erupting and risk of floods and landslides horrifies civilization. The climate of the world has changed dramatically. Countries like Canada which is near North Pole and biggest glaciers faced unpredictable weather this winter 2015/16. We saw much spring like days in the midst of winter in Toronto. While last 2-3 years have been horribly cold and harsh. At least Canadians very well understand Polar Vortex now, thanks to the Weather Network. Well this winter, weve seen temperatures soaring high in mid-teens and then dropping down to minus double digits. It was, feels like -40 degree Celsius last weekend and then next weekend, its +12 deg. C. The difference between this total temps. is almost 50 deg. C in just one week. We could blame Global Warming for that. Cities like Dubai which is desert, saw many rainy and cloudy days along with strong hails and heavy rain. There was even a snow fall on the highest peak of UAE. The reason is the same. Dubai has never been this cold, its changing every year and its getting colder in winter. These are just the example of 2 different cities on the globe. We never know if Dubai will have snow like Toronto and here well have pleasant winter like Nairobi. Scientists have predicted if this continues as it is, due to high level of water in the oceans some parts of the world will drown under water, countries like Maldives and Seychelles that are Islands, will be in world history. 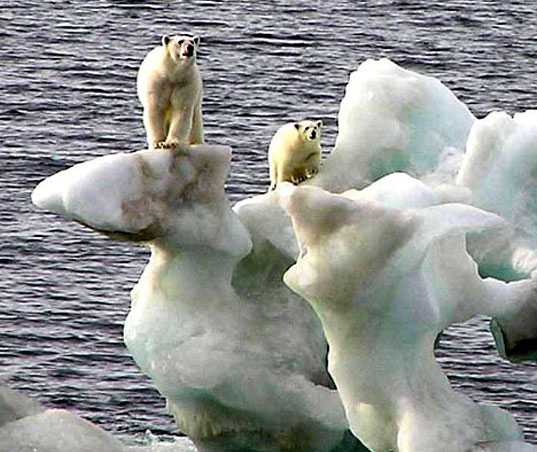 Health risks have also increased; multiple deadly viruses are present in the atmosphere. Diseases like Cancer, heart attacks, diabetes, high blood pressure, cholesterol has become very common. Its due to the air we breathe in and the food we eat, nothing is pure these days. So, why do you think the temperature of Earth is increasing day by day?? Only humans are responsible for it; Cutting Down the trees:- The world population has increased tremendously and it calls for more housing. Green grasslands and forests have changed into concrete and this looks like a never-ending story, due to high public demand. A tree root holds the land and avoids any landslides or flooding, by cutting the trees, this threat has increased. Trees also absorb Carbon-Di-Oxide and provide Oxygen which is essential for our living, when we cut down the trees; were taking the risk of more CO2 in the atmosphere. High demand of Electronics and Petrochemicals:- Over the passing years, us Humans have become highly inactive. While in the past, people used manual and hands on mediums to run their daily activities but in the modern era, people have become slaves of easier electronic devices, this too adds up to threat to the environment. People walked miles on their foot in past ear but no one has time to walk, everyone prefers their cars to commute. Burning the petrochemicals add higher amounts of CO2 in the atmosphere. The heating system, lights, a/c, fridge everything use natural gas or refrigerant which is made by burning coal or oil, this contributes to the "Global Warming". We can certainly make a little difference by planting at least one tree every year and reducing the use of water, electricity and hydro.

Save the Trees, Save the Planet.