Indian community has contributed a lot in Canada and we're proud to be living in a land which is so similar to our Motherland, India

Indo-Canadian Club has taken an initiative to bring fellow Indians together in Canada and trying to keep the traditions and culture alive. We celebrated Indian Republic Day here with everyone along with plenty of kids and adults performance and multiple food choices. It was a fun filled evening attended by Mayor of the city and MPP Halton. Republic Day honors, January 26 when Constitution of India was launched in 1950. Since then it's not only celebrated in India but around of the globe by Indians. This day was surely not possible, without the martyrs who sacrificed their lives for our country so that we could survive this very own day. 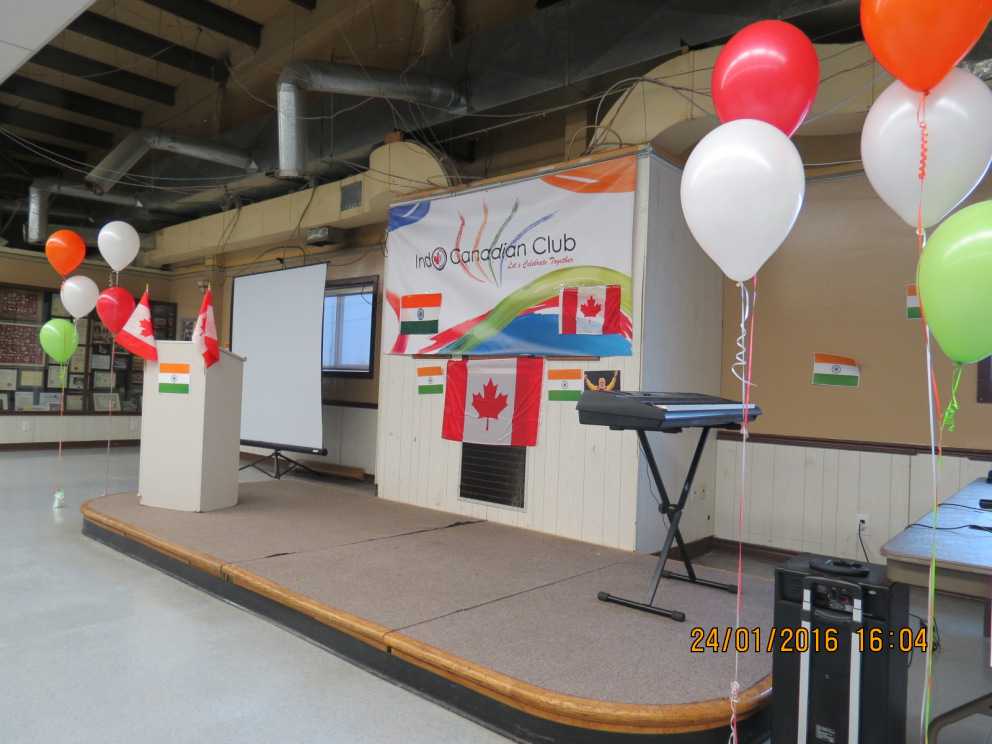 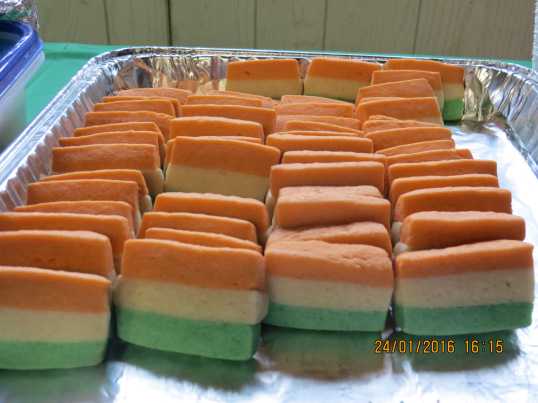 This initiative was taken to celebrate Indian National Festival among kids and families so that they learn about it. There were some people who celebrated it after 20 years as they left India long time ago. I too had a chance to celebrate it almost after 13 years; it took us all back to our school rehearsals and performances. It was great to see people getting excited and come up to perform. 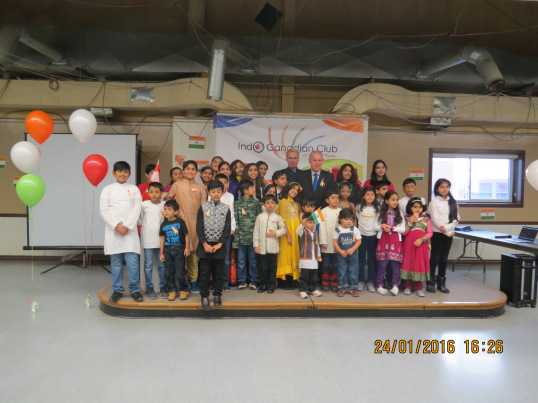 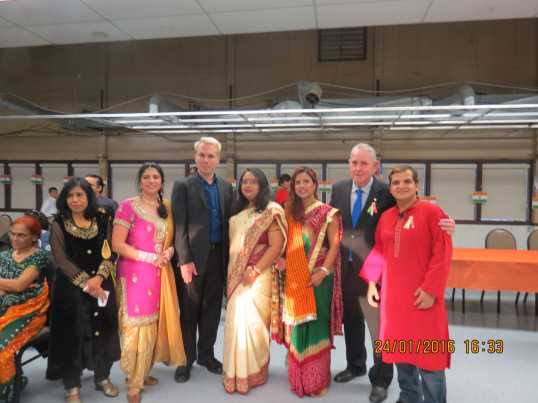 If you were born and lived in India, you may remember getting up early to just sit in front of the television screens to watch Republic Day Parade. India consists of 29 states and seven Union territories but together we create one single nation. We insisted that everyone comes dressed in their traditional costumes. From Kashmir to Kanyakumari and from Gujarat to Assam, we have multiple folk songs, cuisines and costumes; we tried to bring out our culture that explains Unity in Diversity. Patriotic songs and dances by kids and adults were a retreat. We remembered India together while sharing our memories with the younger generations. It was great to see everyone dressed up in cultural dresses and sumptuous delicacies which we shared among all. The proud moment was, when our kids sang Indian National Anthem, I always get Goosebumps when I hear or sing it, I couldnt even hold my tears at the event. Miss you India, love you forever!!

Were a colourful bunch of people who create a unique bouquet.